That is the view of Professor Iain Begg of the London School of Economics who outlined Beijing’s main concerns. He explained that China is worried about how US President Donald Trump will act amid the coronavirus crisis, which has threatened to cripple economies worldwide. He said: “Having been on Chinese television and been asked about this, it is clear the country is worried about this.

“They are even more worried in the shadow of a Trump initiated trade war that he will use it as a further pretext to clamp down on free trade.

“That’s going on in the background anyway, but that may be accelerated by the perception that when you have such integrated supply chains you become dependent.

“I don’t think China is unduly worried about it, they recognise the situation as a threat but they will adapt to buying more from countries from the US.”

Yesterday, China announced no new cases of the coronavirus in the country for the first time since the pandemic began, marking a major turning point in the global battle to contain COVID-19. 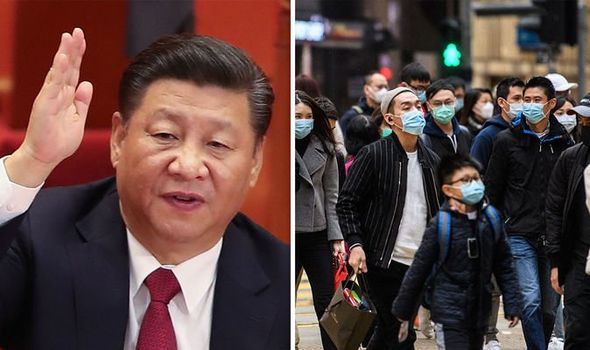 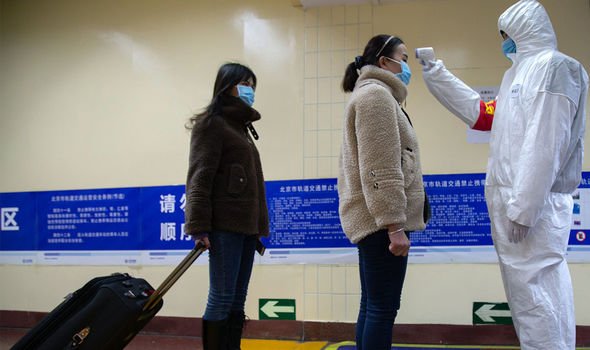 Just last month, mainland China was reporting hundreds of new cases every day, and was considered the most high-risk infection area in the world.

In the period following the initial outbreak, the Chinese President – Xi Jinping – enforced draconian quarantine measures, restricting movement of people and goods in the world’s most populated country.

In some cities, residents have been unable to leave their houses and apartments for more than a month.

Transport has been stopped altogether in some parts in a desperate attempt to contain the disease.

However, the unprecedented nature of the measures has exacted a steep toll, both on the many millions of ordinary Chinese forced to endure life under lockdown and the country’s economy, which has nosedived in recent weeks. 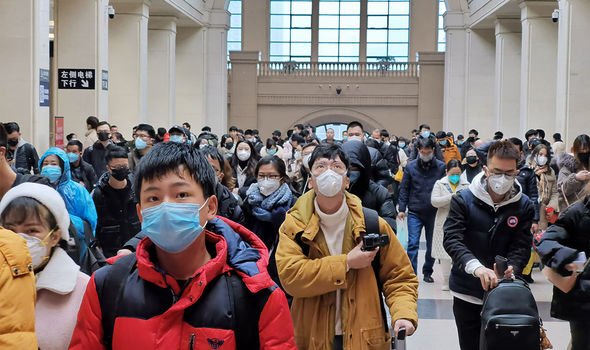 President Xi Jinping was forced to halve tariffs on 1,717 US goods in February to try and relieve economic strain..

While China has agreed to the tariff slash during “phase-one” trade deal talks, analysts highlighted that the decision was likely made to help deal with economic turmoil as a result of the coronavirus outbreak.

The US and China agreed to their “phase one” deal in January after years of tariff hiking and rising trade barriers.

The economic feud started in 2018 when Mr Trump grew restless due to unfair trade methods from Beijing.

Washington complaints included theft of trade secrets, theft of intellectual property and the forced transfer of US technology to China.

DON’T MISS:
Coronavirus: How many have died from COVID-19? How many infected? [INSIGHT]
China lockdown: How long was China on lockdown? [ANALYSIS]
Italy coronavirus tragedy: Death toll overtakes China [INSIGHT] 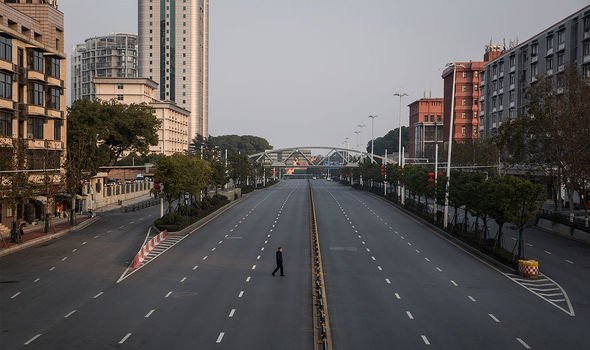 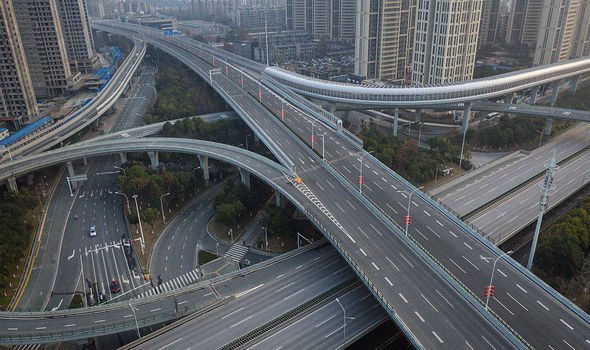 The crisis, which started in Wuhan China, impacted Europe’s economies due to close trading ties between Beijing and the continent.

In 2018, the total value of exports for the EU to China amounted to just under £2billion’s worth.

The total value of imports reached just over £2billion.

The halting of supply chains has had an impact on Germany especially.

According to research by RaboBank – a Dutch multinational banking and financial services company – the picture for the eurozone looks bleak and France and Germany are also among the countries most at risk.