SANTIAGO (Reuters) – Chilean President Sebastian Pinera celebrated 30 years since Chile’s return to democracy on Wednesday, even as scattered incidents of violence broke out across the capital alongside renewed calls for a mass protest against social injustice and inequality. 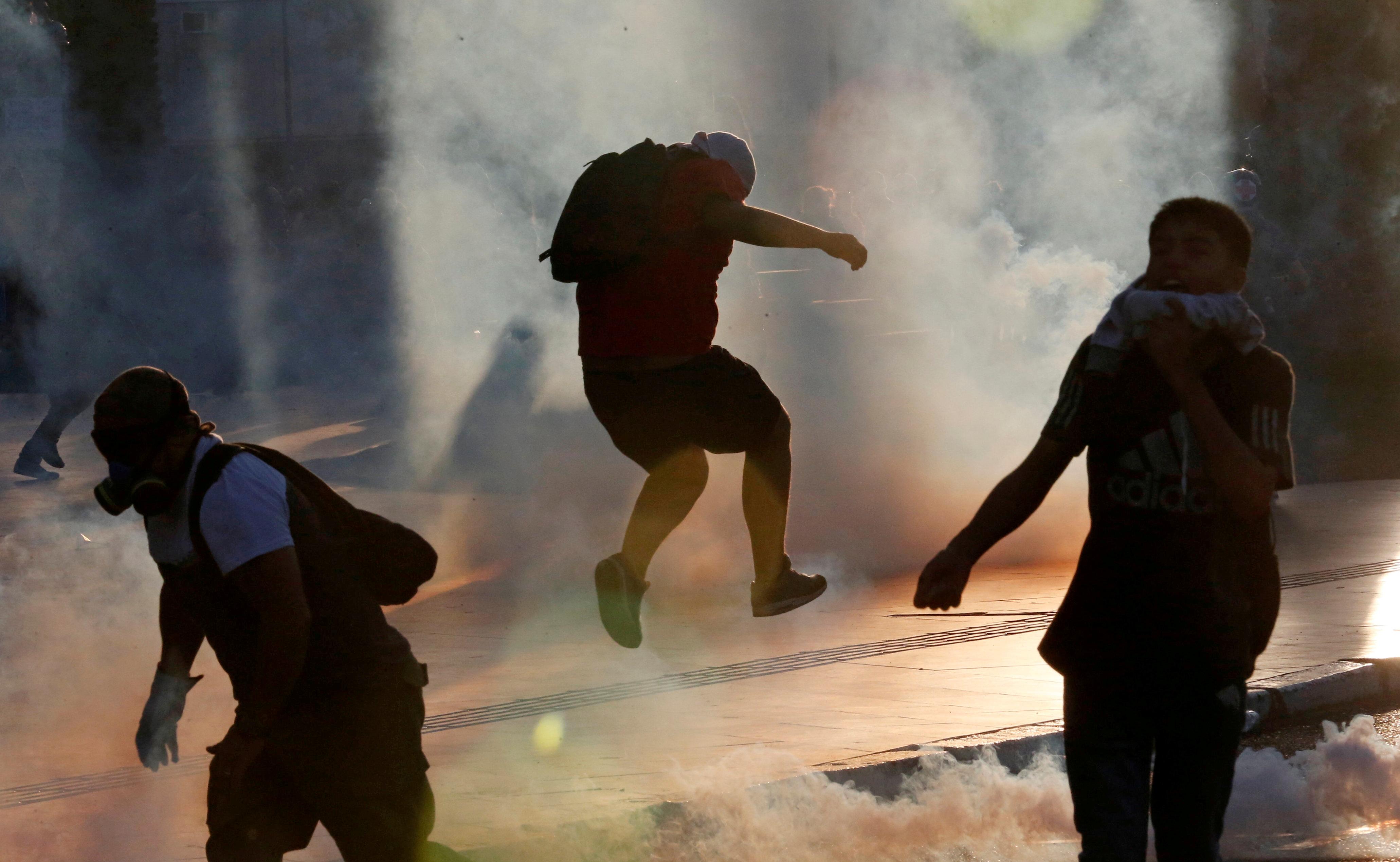 Dictator Augusto Pinochet overthrew the democratically elected socialist government of Salvador Allende in September 1973. During Pinochet’s reign, which ended in 1990, some 3,000 people died or disappeared in Chile. Many more were tortured, according to government truth commission findings.

Pinera said in a speech at the La Moneda presidential palace Wednesday that democracy was squandered in 1973 when political forces turned to violence, urging against substituting “dialogue for intolerance.”

“We must combat violence and care for our democracy,” he said, warning that “democracy is never guaranteed.”

Allegations against security forces have lingered through March, when protests began anew after many Chilean workers and students returned from the summer holiday in the southern hemisphere.

Patricio Bao, 69, required 14 stitches in his eyelid and head after an assault in which, footage shows, he was beaten with batons, and then throttled and dragged by two heavily armed riot policeman after he attended the Womens’ Day march through central Santiago with his wife and daughters.

As barricades burned in the background, several women are seen screaming, begging the police to stop and trying to put themselves between the officers and the man in the video which went viral on social media.

The incident was widely condemned, with Chile’s interior minister declaring it an “excessive use of force.”

Jose Miguel Vivanco, the Americas director of Human Rights Watch, which has studied Chilean police handling of almost five months of unrest, said it was a “grotesque, brutal spectacle.”

Police said Bao had attacked an officer prior to the beating and been detained for affray.

The Chilean prosecutor’s office will oversee the case, a spokesman confirmed.

Joseph McCaughin, who shot teen dead in a jealous rage, is convicted of murder