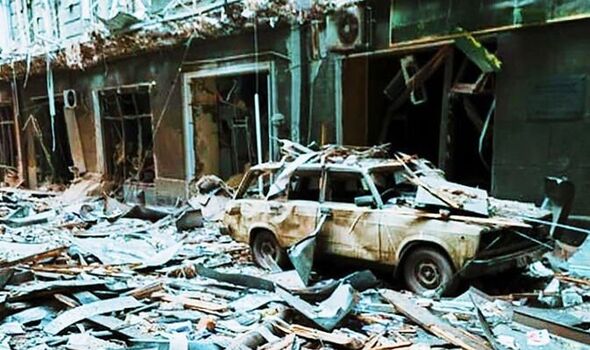 Small children are being “lined up and shot by Russian soldiers” in war-ravaged Ukraine, NHS staff claimed today.

The employees, who visited the country for five days this month, described the “absolutely brutal” scenes, which also included the alleged rape of girls and boys.

Marta, who has two young children, told Manchester Evening News: “People were ecstatic to see such a professional team from England – they believe that British medics are the best. Some patients were happy to see us, some were just too traumatised to talk.

“It is absolutely brutal. One of the patients, Pyotr, said he saw his neighbours put in a line, including small children and shot.

“It was heartbreaking to see young men in their twenties without legs. The atmosphere was so heavy, there were people there who had lost everything and had nothing to go back to.

“This is not just a war between the army, civilians are suffering the most. They have literally got nothing to come back to – they have lost their families, houses, businesses, their animals.

“I heard of one man who just let his horses go wild to run for their lives when he heard the Russian soldiers were coming. He ran to the stables and let 15 horses out to run and he hoped they would be safe and not be shot, that maybe somebody would find them and take care of them.” 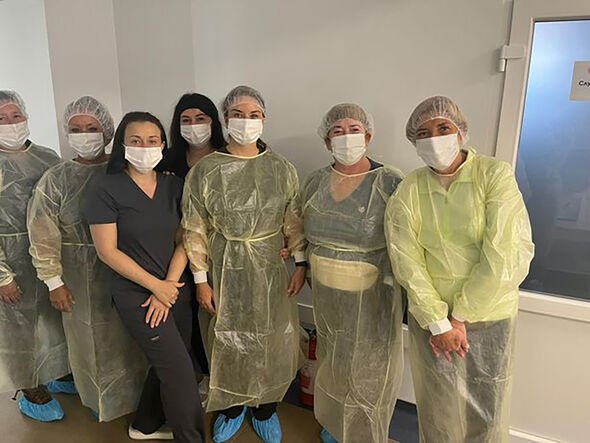 The nurses woke to an air raid siren in Lviv and had to flee the basement and return to the hospital to help war-hit patients and give training to hospital staff. They then visited an orphanage.

Marta, from Stockport, Greater Manchester, said: “One 16-year-old boy said to me: ‘I know I will be sent to the frontline, if I get shot, how do I survive?’ She says he wanted to know how to put a tourniquet on to stop the bleeding. He was determined to learn how to do it alone, as he said, ‘I know I will be alone.’

“You have to prepare for the worst – you never know.

“But the trip was successful. In the short time available, we managed to provide training and basic first aid to the medical teams in Lviv Hospital, civilians and 100 teenagers in an orphanage.

“With the knowledge and expertise of the team, we also managed to sort and catalogue the donated drugs in the pharmacy department of the charity we were supporting. We were privileged to be allowed to visit a military hospital and also the modern Lviv hospitals where we have been invited to return.”

The 37-year-old mother, who carried a tourniquet in case she was shot, arrived back in the UK with her colleagues on Tuesday. 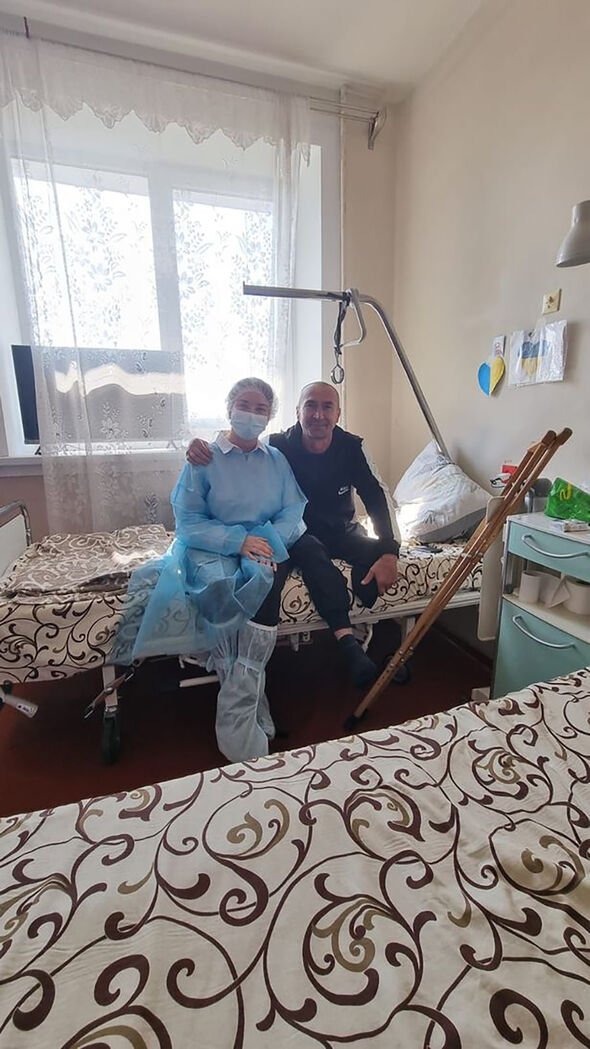 Marta added: “We are already planning training programmes to be delivered on our next visit. I have been liaising with several charities based in Ukraine and Poland to develop support programmes.”

She thanked soldiers who risked prison to help them travel at night during the curfew, saying: “You realise how important it is to have your family.

“It makes you realise how lucky people are to live in England, this is happening just a three-hour plane ride away. The experience, the stories and the pain in their eyes gives you a different perspective on life.”