OTTAWA/TORONTO (Reuters) – A Canadian court on Wednesday ruled invalid a pact that compels asylum seekers trying to enter Canada via the American border to seek sanctuary first in the United States, saying their detention there violates their human rights. 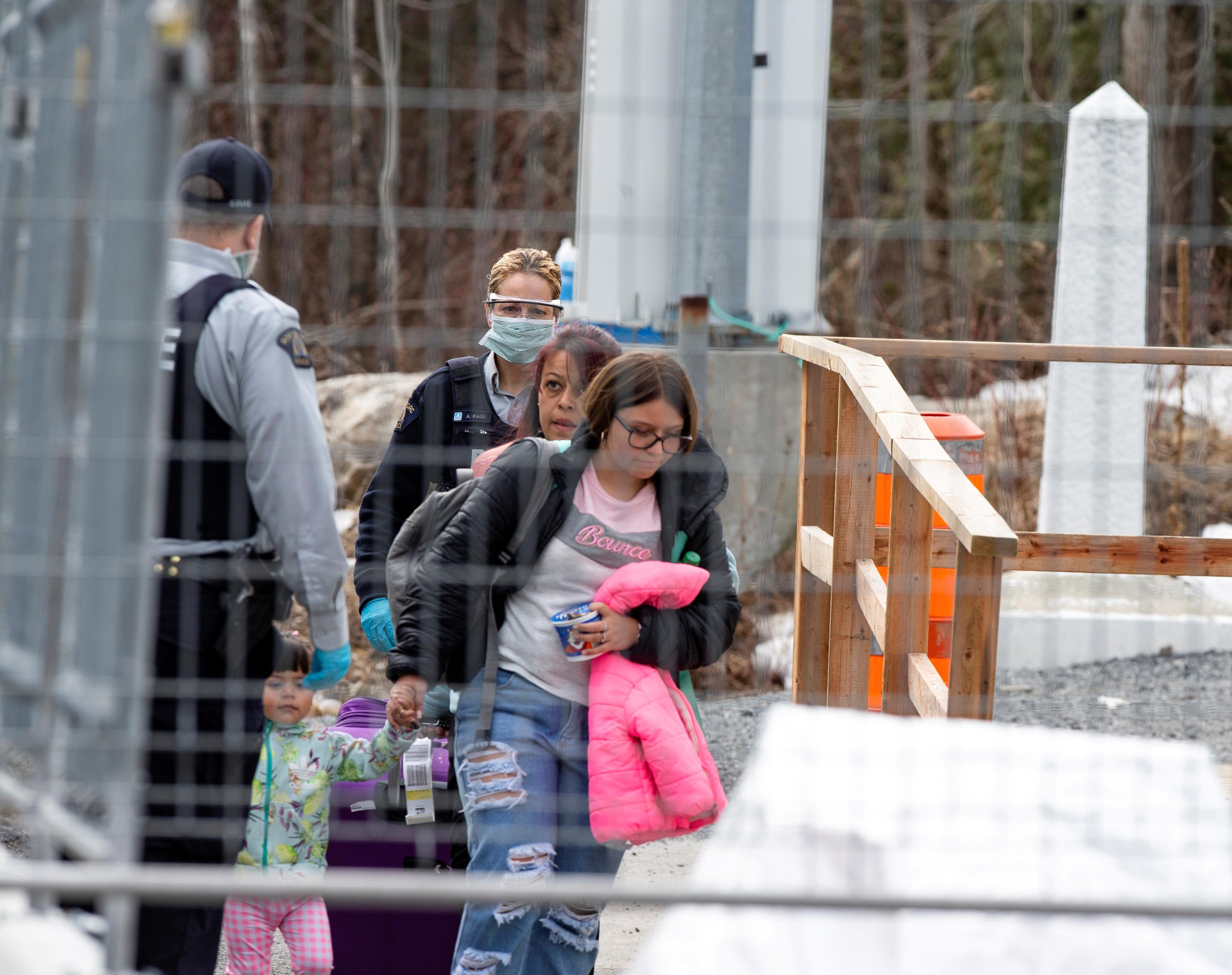 Under the so-called Safe Third Country Agreement between the two neighbors, asylum seekers at a formal border crossing traveling in either direction are turned back and told to apply for asylum in the country in which they first arrived.

Lawyers for refugees who had been turned away at the Canadian border challenged the agreement, saying the United States does not qualify as a “safe” country under U.S. President Donald Trump.

Nedira Jemal Mustefa, one of the refugees turned back, described her time in solitary confinement in the United States as “a terrifying, isolating and psychologically traumatic experience,” according to the court ruling.

“We’re all too familiar with the treatment that the U.S. metes out to asylum seekers,” said Maureen Silcoff, president of the Canadian Association of Refugee Lawyers. “This case highlights the conditions that people face when Canadian officials turn them around at the U.S. border.”

More than 50,000 people have illegally crossed the Canada-U.S. border to file refugee claims over the past four years, walking over ditches and on empty roads along the world’s longest undefended border.

Canada has sought to stem the human tide of asylum seekers that flowed into the country starting in 2016, after Trump promised to crack down on illegal immigration. Experts have said suspending the agreement would have huge implications for the Canada-U.S. relationship.

Federal court judge Ann Marie McDonald ruled that the agreement was in violation of a section of Canada’s Charter of Rights that says laws or state actions that interfere with life, liberty and security must conform to the principles of fundamental justice.

She suspended her decision for six months to give Parliament a chance to respond to the ruling, which is not final and can be appealed to the Federal Court of Appeal and then the Supreme Court if necessary.

Canada’s justice ministry and immigration ministry had no immediate comment, nor did officials in the U.S. embassy in Ottawa.