LONDON (Reuters) – A British minister said on Wednesday that it was time to “move on” after Prime Minister Boris Johnson’s senior adviser provoked outrage and widespread scorn by making a 400 km (250 mile) road trip during the coronavirus lockdown. 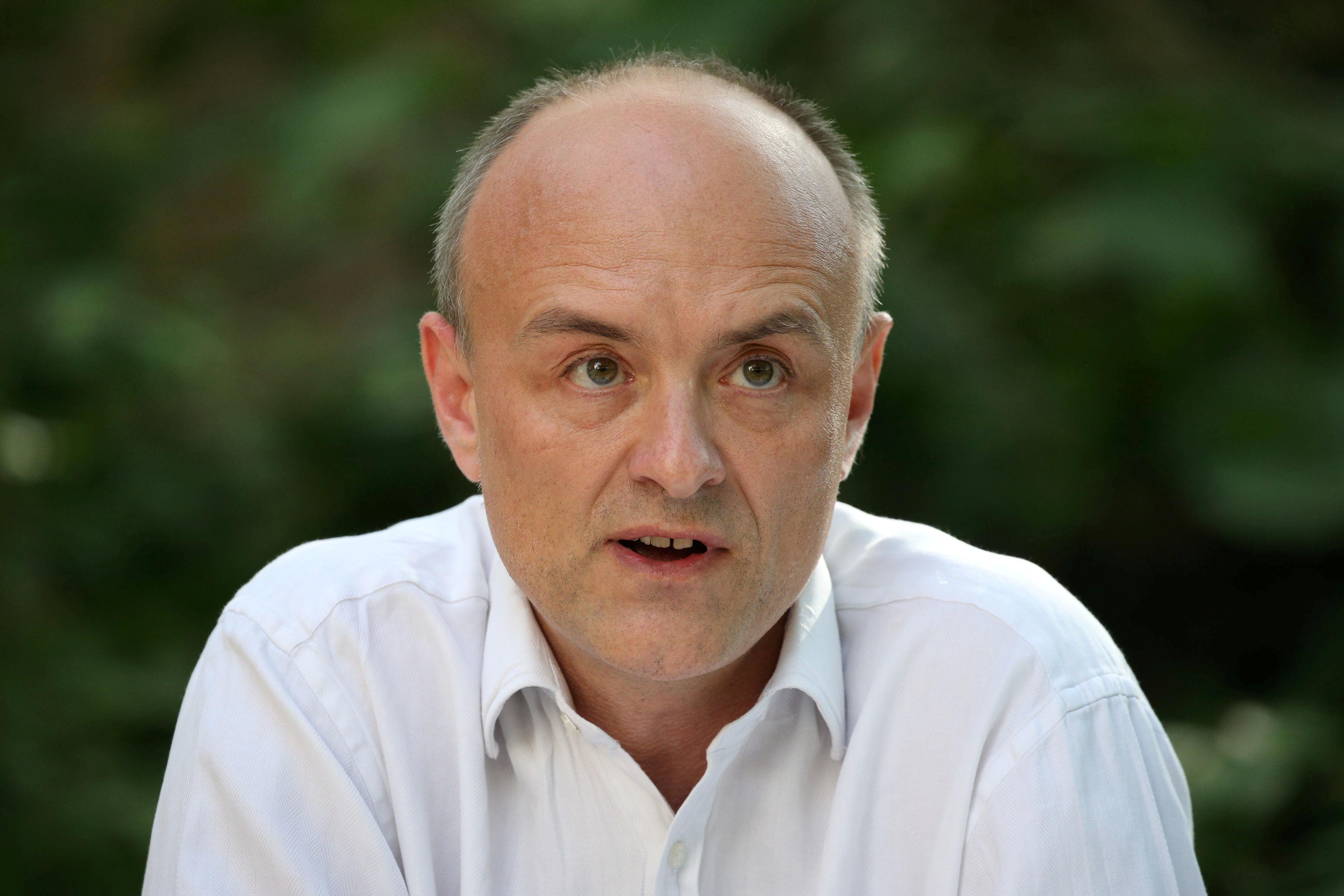 Dominic Cummings has refused to quit after it was revealed that he had driven from London to northern England in March with his 4-year-old son and his wife, who was sick at the time, to be close to relatives. Johnson has backed his adviser.

Opinion polls show that faith in Johnson has tumbled since the Cummings story broke on Friday in The Mirror and The Guardian newspapers, with some people openly lampooning both Johnson and Cummings on social media.

Opposition parties and some Conservative lawmakers have also demanded that Cummings, the man behind the successful 2016 Brexit campaign and Johnson’s landslide 2019 election victory, should resign. He has refused to apologise.

“Now I think is the time for us all to move on,” Housing Secretary Robert Jenrick told the BBC, adding that the people wanted the government to be speaking about issues other than Cummings.

“That’s not to say this isn’t an important issue or that people don’t care a great deal about it but I think there is a lot more that we need to focus on now, like the virus and the economy.”

As nearly 70 million British citizens endured the most stringent lockdown in peacetime history, the news that the second most powerful man in the British government had taken such a long road journey was greeted with dismay by many.

The Daily Star newspaper, a tabloid which delights in reporting scandal and the sexual antics of celebrities, even offered reader a cut out Cummings mask.

“FREE Do whatever the hell you want and sod everybody else mask,” the Star said on its front page. “Wear this handy Dom face covering and you’ll get away with murder.”

YouGov found 71% of people believed Cummings had broken lockdown rules and 59% thought he should resign.

Just a few days before Cummings’ journey, Johnson imposed a lockdown in the United Kingdom and asked people to stay at home. He said on March 23 that people “should not be meeting family members who do not live in your home”.

Cummings said he had acted reasonably and not broken the lockdown rules – a position supported by Johnson and senior ministers who have in recent days contorted themselves trying to explain if the lockdown is still is in force and, if so, whom it applies to. He has refused to apologise.

There was confusion about the fines – of a minimum of 60 pounds ($74) – imposed by police on thousands of ordinary people for breaking lockdown rules.

Jenrick said there would be no official review of fines imposed on ordinary people and that it was for the police to decide.