At least nine firefighters have been killed and one has been injured after a cave collapsed on them during a training exercise.

The rescue team in Brazil were practising techniques in the Duas Bocas cave early on Sunday morning when part of it fell in on them, leaving 10 people trapped.

Brazil’s Ministry of Public Security said a total of 26 people were taking part in the training at the time. 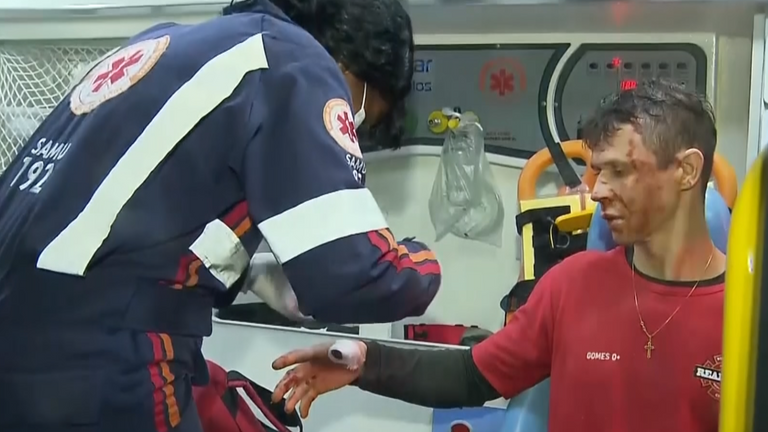 According to the Sao Paulo fire department, the person rescued alive suffered multiple fractures and hypothermia and was taken to hospital for treatment.

Police reported that another six people suffered minor injuries when the cave collapsed, but they did not get trapped.

In a statement, the Ministry of Public Security added that work to rescue the victims began at dawn on Sunday, with around 75 firefighters deployed to the scene throughout the day.

Teams from the Emergency and Disaster Assistance Group and local military police also assisted with the operation along with two helicopters. 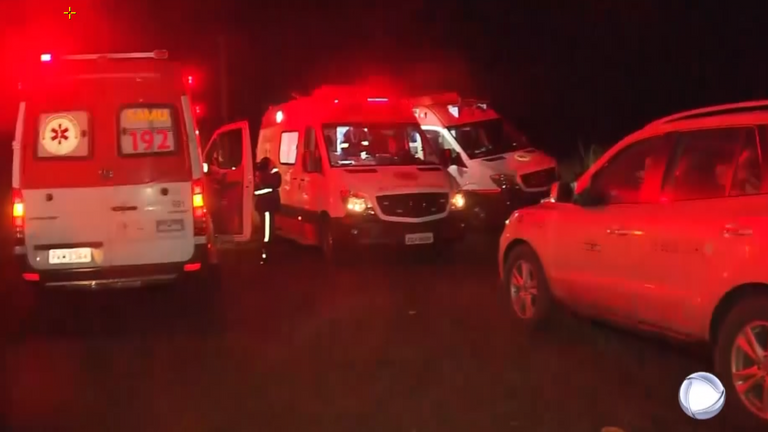 Video footage of the aftermath showed emergency services assisting people in the rain, and at least one man having his thumb bandaged up.

Governor of Sao Paulo, Joao Doria, expressed his condolences to the families of the victims, saying: “My feelings to the family and friends of the nine civil firefighters who lost their lives in this tragedy.”

The cave is near the city of Altinopolis, around 200 miles (300km) north of Sao Paulo city.