The Tesla and SpaceX entrepreneur is now worth £136billion, overtaking Amazon boss Mr Bezos, who has £135billion. In a year of global pandemic chaos that has seen millions of people lose their jobs and countless companies go bust, the two richest men in the world have seen their net worth boom. But a sudden increase in car giant Tesla’s share price yesterday pushed Musk past his closest big money rival.

Mr Bezos had been the world’s richest person since 2017. His company has flourished during ­lockdown as people have turned to home deliveries.

But that has not ­prevented Mr Musk – on whom Robert Downey Jnr’s Iron Man hero Tony Stark is based – soaring above him thanks to his pioneering commercial space travel and electric car innovations.

He is often seen as one of this ­generation’s great scientific minds, in the mould of Albert Einstein and early electricity whizz Nikola Tesla, after whom Mr Musk’s ­corporation is named.

Mr Bezos is Amazon’s boss, having aggressively built the ­delivery company up from an online book seller to a global giant dealing with a ­variety of goods and turning over billions every week. 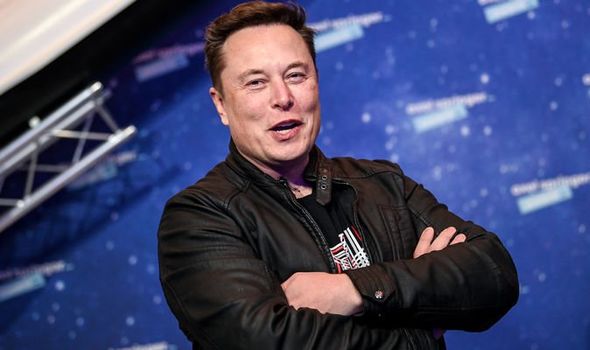 Including Thursday’s gains in Tesla shares, Mr Musk had a net worth of more than £136billion – £1.1billion more than Mr Bezos, 56.

Mr Musk started 2020 as 35th on the rich list. The news caps what has been an extraordinary 12 months for the 49-year-old South African-born engineer, during which his net worth jumped massively.

That was largely due to Tesla’s share price soaring 743 percent last year after consistent profits.

This was despite producing just over half a million cars last year, a fraction of those produced by Ford Motor and General Motors.

The company could be set for yet more gains with the US Democratic party gaining control of Congress. 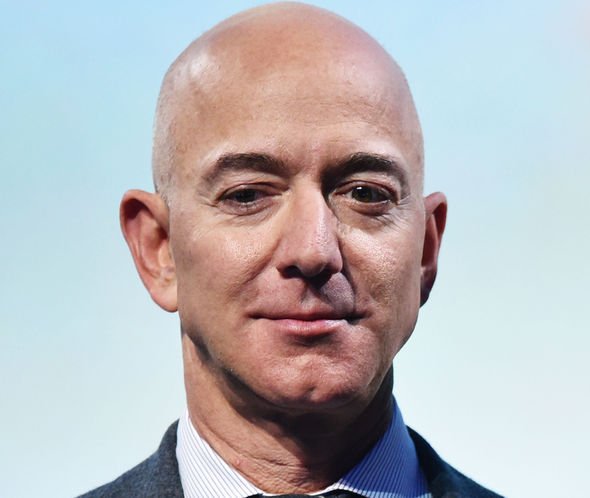 Bloomberg figures suggest the top 500 richest people in the world had added £1.3billion to their net worth in 2020.

The chief executive also took a salary of £2.2million and was granted control of £208million-worth of stock under a long-term bonus scheme.

He now has a massive fortune of around £750million.

Gucci Changemakers Reveals 15 Recipients of Second Round of Grants

Matthew Hooton: America’s Cup – why Team NZ does not hold all cards over 2023 location