Home » Bill and Melinda Gates Foundation: What will happen to the foundation after divorce?

In a statement on Twitter posted by both Bill and Melinda, the couple sad they ” no longer believe we can grow together as a couple”. They said that “after a great deal of thought and a lot of work on our relationship, we have made the decision to end our marriage”. They first met in the 1980s and have three adult children together.

What will happen to the Foundation after divorce?

The Bill & Melinda Gates Foundation is jointly run by the former couple and has seen billions spent fighting causes such as infectious diseases and encouraging vaccinations in children.

In their statement, Bill and Melinda said they “continue to share a belief in that mission and will continue our work together at the foundation”.

The Gates Foundation said in a statement the pair “will continue to work together to shape and approve foundation strategies, advocate for the foundation’s issues and set the organization’s overall direction”. 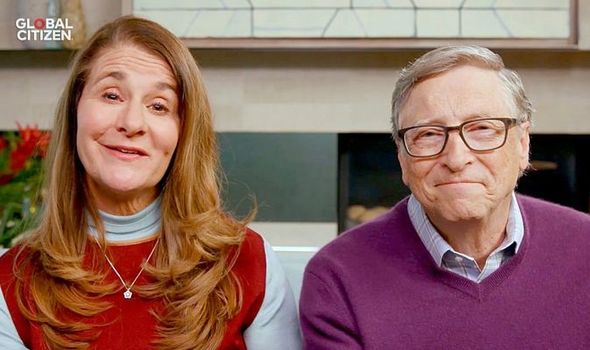 What does the Gates Foundation do?

The foundation focuses primarily on public health, education and climate change, and was established by the couple in Seattle in 2000.

The foundation’s grants included some $1.75bn (£1.26 bn) to vaccine initiatives and research during the Covid-19 pandemic.

In 2019, the foundation had net assets of more than $43bn (£30.99 bn) and calls for billionaires to commit to giving away the majority of their wealth to good causes, known as the Giving Pledge. 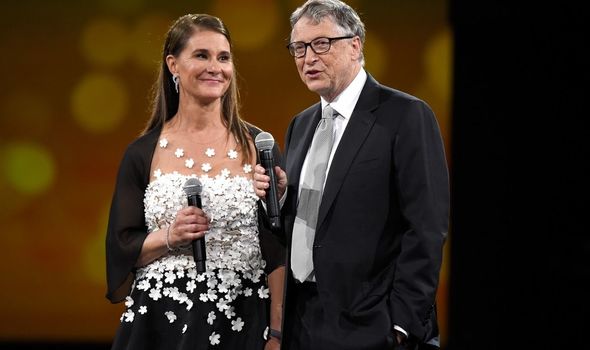 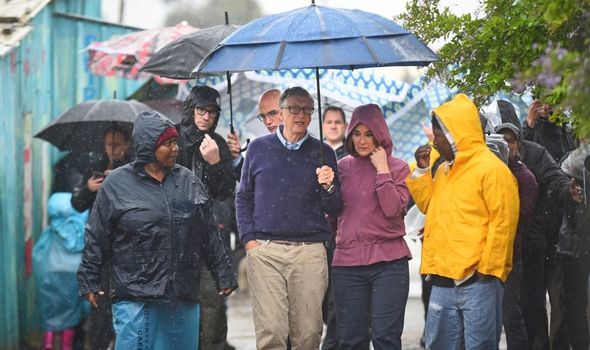 The Gates Foundation has always been run in equal parts by Bill and Melinda.

In 2019, Melinda told the Associated Press: “Bill and I are equal partners. Men and women should be equal at work.”

Working together at the Foundation had made their relationship better, she said.

However, Melinda, 56, has said in the past their marriage has also been “incredibly hard”.

She said that Bill, 65, regularly works 16-hour days and can find it hard to make time for the family.

In an interview with the Sunday Times in 2019 to mark their 25th anniversary, she said: “Believe me, I can remember some days that were so incredibly hard in our marriage where you thought, ‘Can I do this?’”

Before they married, Melinda said Bill spent weeks debating the pros and cons of marriage. 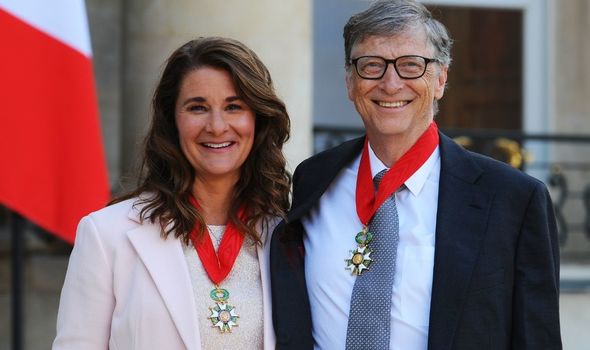 She said: “When he was having trouble making the decision about getting married, he was incredibly clear that it was not about me, it was about, ‘Can I get the balance right between work and family life?'”.

Bill Gates is the fourth wealthiest person in the world, according to Forbes, and is worth $130bn (£93.70 bn).

He made his money through the firm he co-founded in the 1970s, Microsoft, the world’s biggest software company.

He was already a billionaire when the pair got married in 1994.

UK at 'dangerous' stage, no lockdown exit strategy in sight