The hotel association, Hosbec claims such sites for caravans and mobile homes and much favoured by British pensioners, will be flouting all the regulations imposed by the Spanish Government to stem the spread of the deadly disease. They say they realise tourists on the sites would face “hours or even days of driving” to get home but it has to be done to safeguard their health and that of others. The group said: “The impossibility of controlling that the isolation measures are complied with inside, the shared and common toilets that most of them use, as well as the age of the tourists (+65 years) that place them within the population at risk, makes it necessary to organise an orderly closure as soon as possible.”

The spokesman added: “Control of the health emergency must take precedence over any interest, including difficulties in returning to their countries of origin, hours or days of driving, or any other reason.

“For these reasons, the administration cannot remain motionless in these circumstances and must decree as soon as possible this mandatory and orderly closure, seeking the exit of all clients.”

The urgent plea comes as hundreds of hotels in Benidorm, the Costa Blanca and Valencia today continue their voluntary closure. Hosbec says 95 per cent have already closed and this will reach 100 per cent by the weekend. 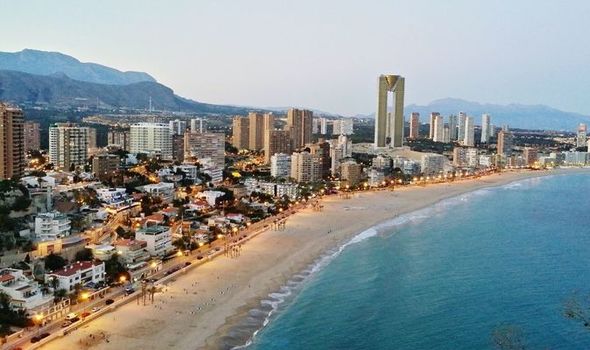 As at March 18, 158 hotels had closed. Another 22 will follow today, then eleven on Friday, eight on Saturday and another dozen on Sunday.

The few hotels which remain open are doing so because they still have some guests to return home and will not be operating at full capacity.

Hosbec says the hotels have taken their own decision to close and the process had been done “quickly, efficiently and without alarm”.

However, the association is still angry that the Spanish Government did not formally order the closure of all hotels across the country so there was a clear ruling to adhere to. 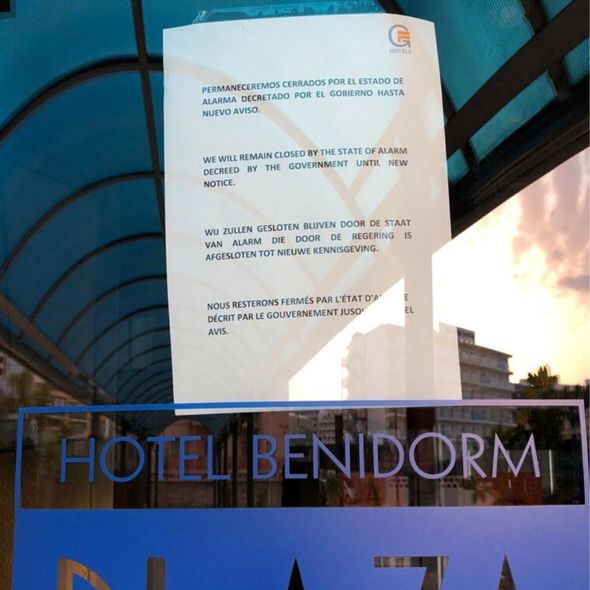 In a statement, Hosbec says: “The hotel and vacation activity in particular is absolutely incompatible with the measures of movement restriction and house confinement of the population decreed by the Government last Saturday.

“To have remained open would have been a recklessness that would endanger not only customers, but workers and the population in general, and would not have contributed but hurt the control of the curve of the epidemic, compromising the tourist image of Spain in the international markets.

“For this reason, we do not understand the delays of the Ministry of Health or the Council of Ministers in declaring the compulsory closure of hotel and tourist accommodation establishments regardless of their modality and clientele. 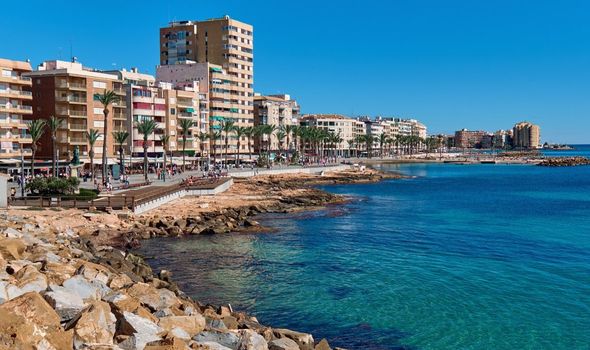 “If we have managed to evict 40,000 clients in the Valencian Community, it should be much easier to enlighten a fairly simple legal norm that is also being urgently demanded by the sector. “

“All the delay in this closing rule represents a risk for the sector and we want to publicly warn of it.”

Coronavirus: Henry calls reports of full BC Ferries ‘overblown,’ says traffic is down