The legislation passed the Senate on Friday by 81 votes to 14, enough to overturn the presidential veto deployed by Mr Trump. Once a law has been vetoed by the president it requires a two-thirds congressional majority to overturn.

This was achieved by a cross-party alliance of Democrat and Republican lawmakers.

The bill included a five year $18.5bn (£13.5bn) ‘Pacific Deterrence Initiative’ to boost the US military presence in the Pacific Ocean.

Tensions between America and China have been surging in this region, with the US refusing to accept Beijing’s claim of sovereignty over the South China Sea.

The new legislation, which came to 4,500 pages, was drafted by the Senate armed services committee. 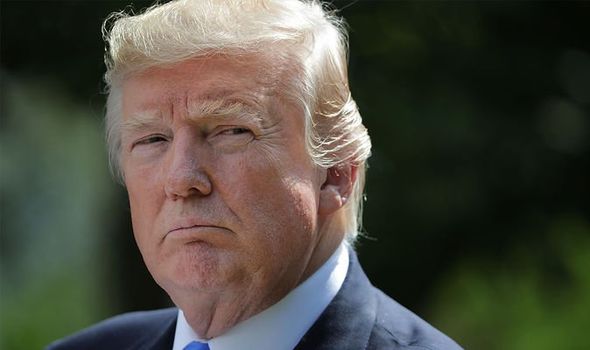 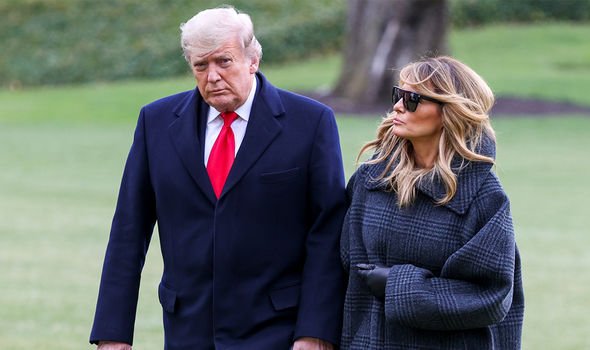 He added: “We are in the most dangerous situation that we’ve been in before.”

Jack Reed, a Democrat who serves on the Senate armed services committee, echoed this view.

He commented: “This is the first time we have really stepped back and said: ‘We have a new threat rising in the Pacific. We have to take a holistic view’.” 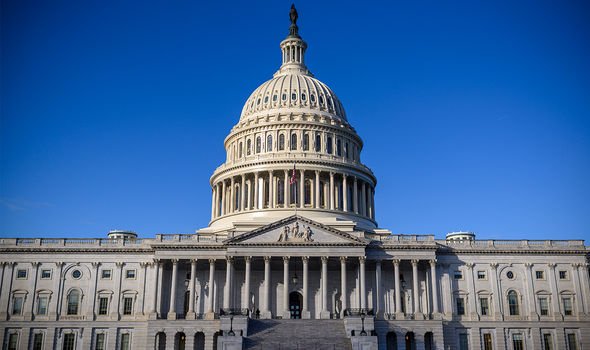 The defence act is the first time a presidential veto has been overturned during Mr Trump’s time in office.

Mr Trump objected to the legislation as it placed limits on his ability to withdraw American troops from Afghanistan and Europe and didn’t remove a liability shield from social media companies.

It would also rename American military bases which are currently named after Confederate Civil War leaders.

After the vote the president tweeted: “Our Republican Senate just missed the opportunity to get rid of Section 230, which gives unlimited power to Big Tech companies. Pathetic!!!” 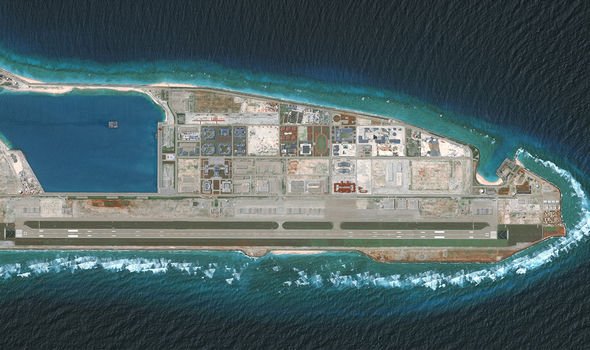 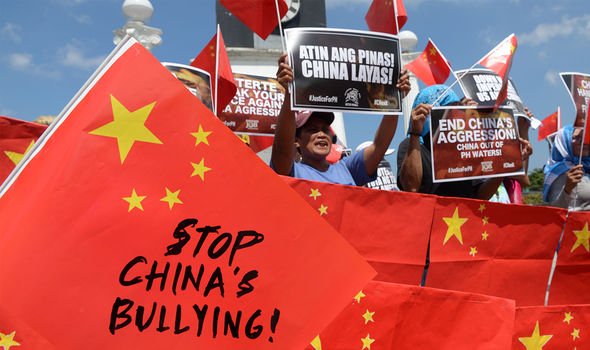 Justifying his decision to back the bill Mitch McConnell, the Republican Senate leader, commented: “Here’s what the Senate is focused on – completing the annual defence legislation that looks after our brave men and women who volunteer to wear the uniform.

“We’ve passed this legislation 59 years in a row.

“And one way or another, we’re going to complete the 60th annual NDAA and pass it into law before this Congress concludes on Sunday.”

Tensions between the US and China have surged during Mr Trump’s time in office.

The two superpowers have clashed over trade, coronavirus, human rights and a number of territorial disputes.

Beijing’s claim of sovereignty over the South China Sea overlaps with rival claims from six of its neighbours.

The United States, and other western powers, refuse to accept the Chinese claim and demonstrate this by sending warships on ‘freedom of navigation’ patrols through the region. 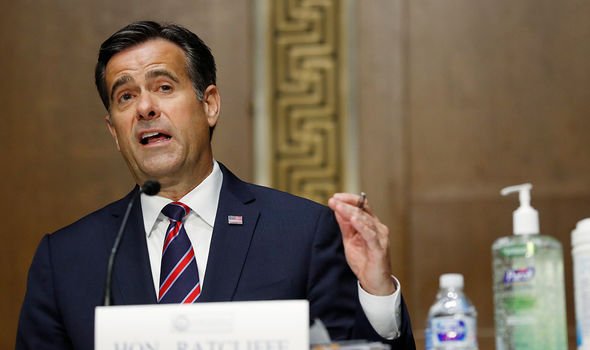 In December the Wall Street Journal published an article by John Ratcliffe, US director of national intelligence, warning Americans to prepare for an “open-ended period of confrontation”.

He argued Beijing is “bend on world domination”.

China hit back describing the allegations as a “concoction of lies”.

Boy, 15, ‘sent naked picture of married teacher to friends for a laugh’