NAIROBI/JOHANNESBURG (Reuters) – Angola, Eritrea and Uganda confirmed their first cases of coronavirus, while Mauritius recorded its first death as the virus spreads across Africa despite measures by governments to hold it back. 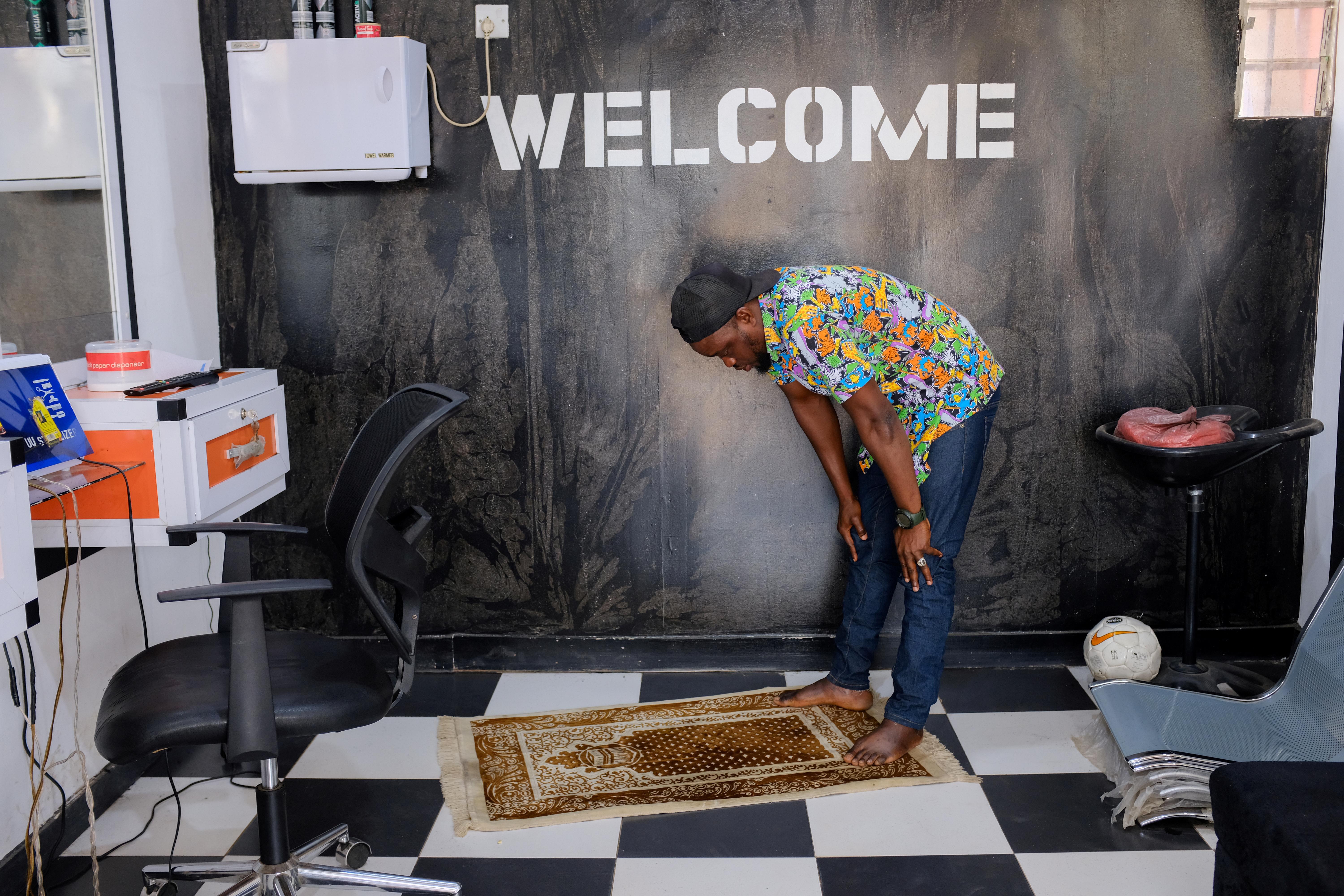 Two male residents who flew back from Portugal on March 17-18 have tested positive, Angolan Health Minister Silvia Lutucuta said on Saturday, while Eritrea said its first case was a 39-year-old national who had arrived from Norway.

Uganda’s first case was announced early on Sunday by Health Minister Jane Ruth Aceng. She said the man flew in to the country from Dubai on Saturday and was in stable condition.

More than 1,000 cases have now been reported across Africa, according to the World Health Organization.

There are concerns that the continent will not be able to handle a surge in cases without the depth of medical facilities available in more developed economies.

In South Africa, which has the most cases in sub-Saharan Africa, more citizens have taken to wearing masks and gloves in public as the number of confirmed cases rose on Saturday to 240.

Africa’s most populous country, Nigeria, plans to close its two main international airports in the cities of Lagos and Abuja from Monday night. The number of reported cases there rose to 22 on Saturday.

Rwanda, which has 17 confirmed cases, stepped up preventive measures on Saturday, banning travel between towns and other parts of the country for two weeks, closing all bars, and requiring all government and private employees to work from home.

Both Rwanda and Uganda on Saturday announced they would close their borders.

Putin health fears: ‘Lonely’ President could be ‘seriously ill and treated with steroids’