Bar Harbor, the biggest cruise destination in Maine, USA, will now limit the number of cruise ships. Passengers will be limited to 30,000-65,000 per month.

The new agreement will also ban cruise ship arrivals during the shoulder season months of April and November.

Bar Harbor, town council member Eric Cough, said: “We have had a clear message from the public that they want cruise ships decreased.

“At this point, we’ve been asked by our community to do something, and this is our best effort at doing something that is reasonable, and we should go for it.” 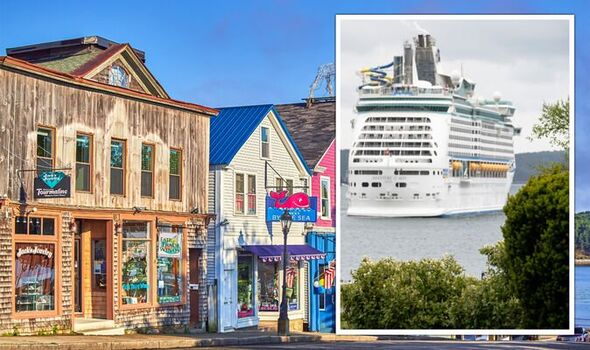 The most popular months of September and October will have a larger limit of 65,000 passengers per month.

Excess ship arrivals will be allowed in 2023 because they were already booked before the new limits were introduced.

But Bar Harbor officials said they had already started rejecting new bookings from cruise lines for 2023.

Kevin Sutherland, Bar Harbor’s city manager, said: “I’ve already had a few conversations with some of the lines to tell them they won’t be accepted for 2023.”

There will also be daily passenger caps on cruise arrivals, limiting people to 3,500-3,800 per day.

Some residents in Bar Harbor had called for a total ban on cruise ships as they worried about congestion in the town.

Cruise ship arrivals had soared in recent years with over 20 more ships expected to arrive in 2022 than in 2019.

A 2021 survey of Bar Harbor residents and business owners found that over half of people in the town viewed cruise ships as having a negative impact on the town. 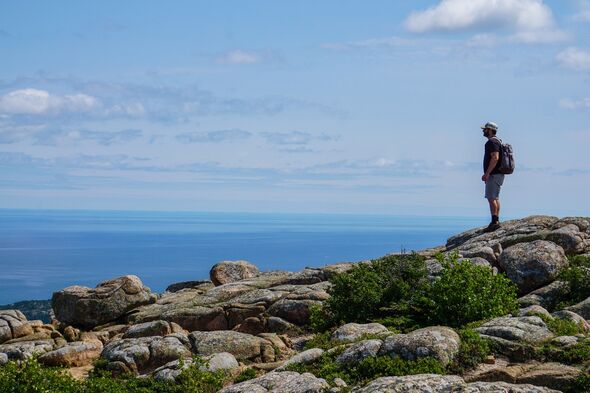 Bar Harbor is known as the gateway to the stunning Acadia National Park, popular with hikers and kayakers.

The town has some of New England’s best seafood restaurants with many cruise tourists opting to try lobster.

The resort town has a population of around 5,000 people so cruise visitors have a significant impact.

Bar Harbor is just the latest destination to introduce cruise limits, with many top hotspots acting to control cruise tourists.

Venice and Palma have brought in new limits on cruise ships while Barcelona is set to increase taxes on cruise tourists.

Protests have also occurred in Norway and France as residents fight back against the ships’ pollution.

However, cruise holidays remain popular and the world’s biggest ever ship was launched this year.

Rosewood Is Launching New Local Experiences at Hotels Around the World

Crystal Cruises is reportedly shutting down