The Three Drinkers in Ireland: Travel show teased in trailer

As the cost of living soars, many British tourists are looking for a cheap holiday. They might want to look further than Ireland which has been named the most expensive country in the EU. 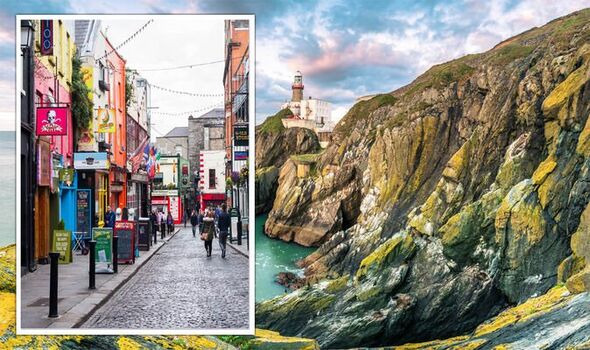 According to Eurostat in 2021, Ireland and Denmark were tied as the most expensive places to live in the EU.

Only Switzerland, Iceland and Norway had a higher cost of living on average, none of which are in the EU.

New analysis from the Irish Tourism Confederation (ITIC) found Ireland was among the top five most expensive destinations in Europe for holidaymakers.

The analysis looked at the price of accommodation, food and drink as well as internal transport.

Eoghan O’Mara Walsh, ITIC chief executive, said: “Next year may be a difficult year and numbers (of visitors) might plateau.

“We may have to stimulate demand, to make sure that we retain the tourism recovery.”

The research found that prices for food and drinks were significantly higher than the EU average.

Ireland is the most expensive country in the EU for alcohol and tobacco which cost more than double the bloc’s average. 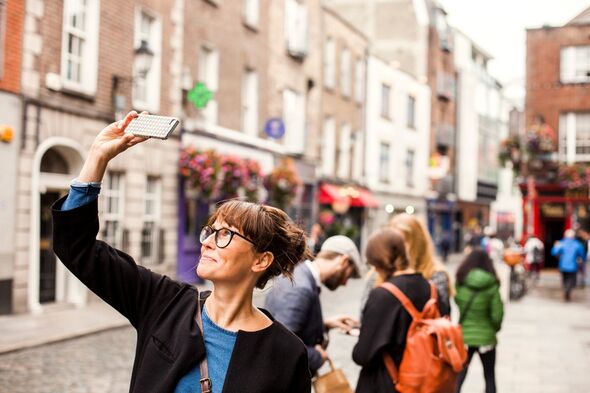 It was the fourth most expensive country in the EU when it came to prices of restaurants and hotels.

Travel within Ireland was also more expensive than most other EU holiday destinations.

There are fears within the Irish tourism industry that high prices could put off international tourists as the cost of living crisis bites.

In 2019, almost five million British people visited Ireland for a holiday and are the biggest international tourist market in Ireland.

The price of renting a car in Ireland has also soared although this problem is not unique.

Tourists are likely to pay almost double the price of a rental car in 2019 across Europe this year as shortages drive up costs.

At the other end of the scale, research by Saxo found that Portugal was the cheapest holiday destination in the EU for Britons.

The average price of a beer in Portugal was just £1.57 while a cappuccino costs around £2.28.

Qatar Air is in a mystery spat with Airbus

Disney's Paradise Pier Hotel is getting reimagined with a Pixar theme: Travel Weekly