Rhun ap Iorwerth, Senedd Member (MS) for Anglesey, north Wales, claimed urgent action must be taken to prevent the area’s housing woes, which he compared to Scotland’s Highland Clearances of the 18th and 19th centuries. Mr ap Iorwerth, deputy leader of Plaid Cymru, referred to one estate in particular, and begged for a new licensing scheme. 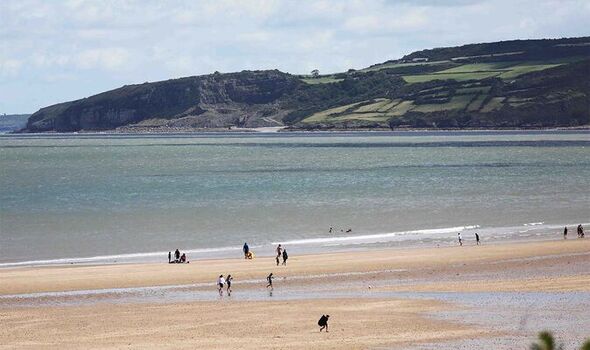 Speaking to Mr ap Iorwerth yesterday in the Senedd, Cardiff, Mr Drakeford expressed alarm and asked the politician to provide more evidence of the issues.

Mr ap Iorwerth, 49, said: “It seems houses don’t even need a ‘for sale’ sign outside anymore before their use changes from a home to a business.” 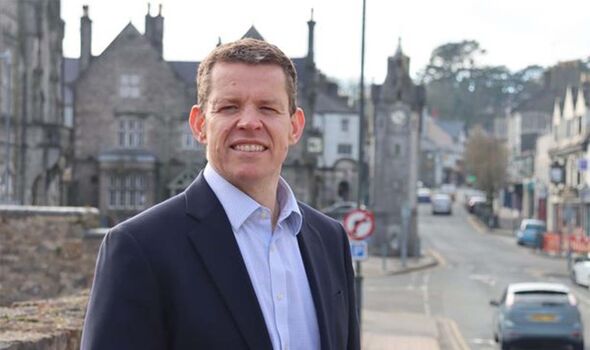 The father of three continued: “The actions of one landlord are particularly worrying.

“Through historic privilege, the Bodorgan Estate is a very important landlord. In fact, they were perhaps our best known landlord when the Duke and Duchess of Cambridge stayed in one of their farmhouses during their time in Anglesey.

“The estate owns many houses, but I’ve spoken to tenants who say they have been told to leave so that their homes can be turned into holiday lets.

“Now, in Scotland, it was intensive grazing that led to the infamous Highland Clearances of the eighteenth and nineteenth centuries. On Anglesey, in the twenty-first century, it’s tourism, but the principle is the same. From the scale of what I’m hearing, I fear losing large swathes of permanent population.” 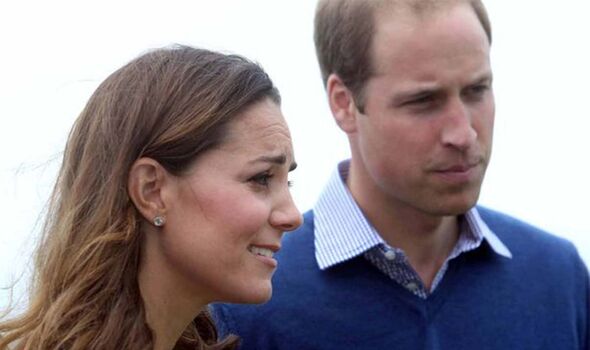 Mr Drakeford said: “People cannot simply be evicted by being asked to leave; there are rules and legal requirements that landlords have to abide by in all sectors.”

According to the First Minister, there is “no evidence of wholesale retreat from long-term renting in Wales”. More than 207,000 properties are registered with Rent Smart Wales as long-term rental properties, with 810 landlords re-registering in June alone.

The Bodorgan Estate has been approached for a comment.

Workers found a plane at the bottom of a California lake, potentially solving a 56-year-old mystery