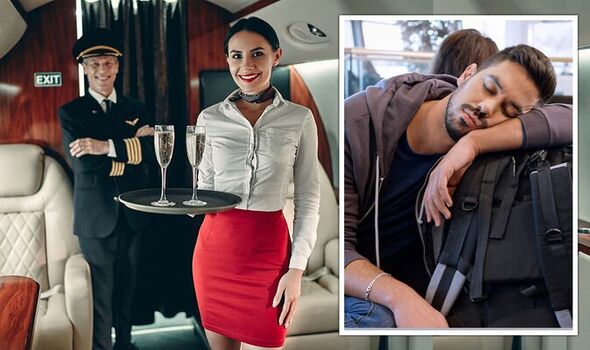 The way passengers dress defines how other people perceive them and may influence decision-making in important ways, such as getting a free upgrade from a flight attendant. It may be obvious that travellers should stay away from casual clothes to achieve this, but according to a crew member, one specific type of clothing should be avoided at all costs.

Flight attendant Miguel Muñoz, who has been flying the skies for more than 10 years, told Express.co.uk: “I would say dirty clothes 100 percent.

“Sometimes passengers come on board looking scruffy, smelly, with stains on their T-shirts, etc.

“You can tell when they come straight from the beach and they haven’t changed. I’ve even seen passengers boarding the plane in flip-flops and sandy feet!

“I personally wouldn’t take a flight wearing these kinds of clothes and if for some reason, I find myself wearing that, I’d go to the bathroom in the terminal and change.” 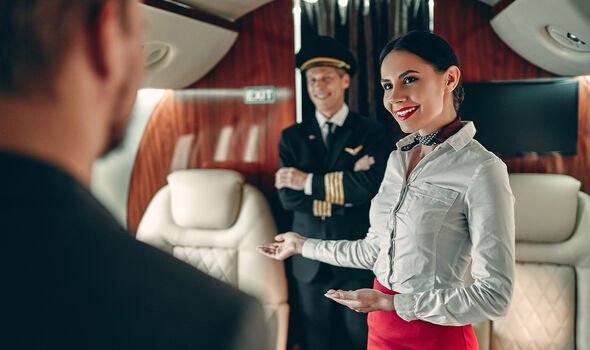 Miguel continued: “It’s obviously not nice to have passengers like these and I would never upgrade them to the first class if I could.

“In my current airline we don’t have a first-class section in the cabin, but if we did, I wouldn’t upgrade people who look too casual, with sandy feet, flip flops or shorts.

“But mainly, never with dirty clothes and visible stains, no matter what they are wearing!

“I also wouldn’t upgrade smelly people or drunk passengers, or passengers who give me the impression that they are going to cause trouble. “

It is well-known that commercial aviation used to be very glamorous back in the 1930s when plane tickets were very expensive and flying was a rare and special event for the rich, the only ones who could afford them.

The former Pan Am vice president, Thor Johnson, commented: “It really was as glamorous as it looks.

“We served those beautiful meals, and people dressed up when they got on the plane. There were dress codes, but people would have dressed well even without rules.” 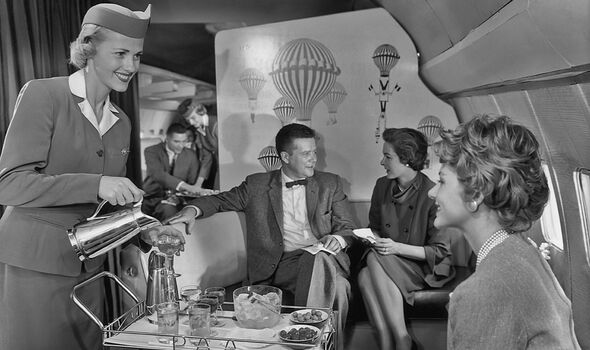 When activities like flying became accessible for everyone, the way passengers dressed on planes soon deteriorated.

“And as worldwide air travel is, as its most surreal, a parallel universe, trends and fashion mimic what happens on terra firma.

“Passengers dress for comfort rather than ‘being seen’. Budget air travel today is akin to getting on a bus, and we don’t dress up to get on a bus,” he told The Huffington Post.

Flight attendant Heather Poole also said another reason to wear smart clothes and shoes on the plane is safety as loose items of clothing can get stuck in the event of an emergency.

She added: “That said you can run a lot faster away from a burning aircraft if you’re not wearing flip flops.

“Speaking of shoes, that’s not water on the bathroom floor, so you might want to keep them on!”