Choosing a cabin on a cruise ship can be tricky. Passengers that like a full night’s sleep might want to avoid some cabins.

On Reddit, a new cruise guest asked experienced cruisers if there were any cabins they should try to avoid.

One guest said: “I had a room directly above the main showroom and it was loud. The music wasn’t too bad, kind of like background noise.

“But when a comedian was on, you could hear everything. And usually it wasn’t family friendly.

“I’ve also been under the disco club and the bass was annoying for the first few days. Got used to it.” 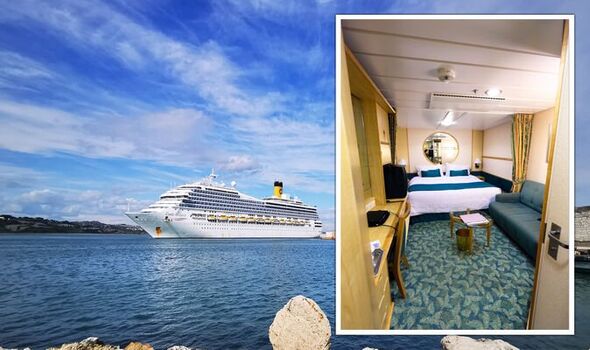 A room by the ship’s nightclub might not be suitable for passengers who want to get a full night’s sleep.

On The Cruise shown on Channel 5, a passenger on Virgin Voyages complained to staff as they were unable to sleep due to music noise.

It was difficult for the Scarlet Lady’s crew to do anything as Virgin Voyages is known as a fun party cruise line.

Guests who like an early night should try to opt for a cabin away from the ship’s party zones.

Passengers might think it would be convenient to have their room next to the ship’s elevators.

However, this isn’t always the case as some cruise guests have complained that the noise from the lifts kept them up all night.

One cruise guest said they always stayed by the elevators and had only experienced an issue on one cruise.

They said: “We have stayed by elevators several times. Only a problem one time, summer cruise and groups of teens were running rampant through the halls and elevators all night.” 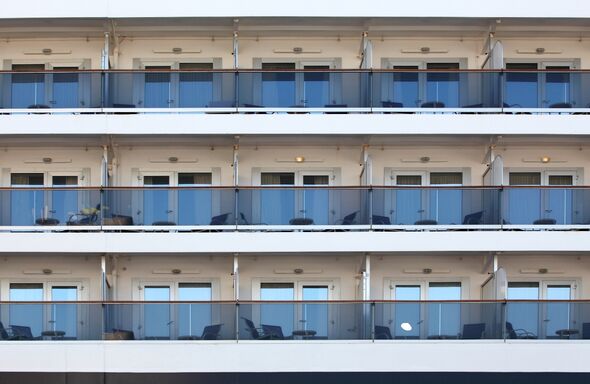 Another said: “The worst place I ever stayed was by the elevators. I could hear the whooshing noise and the ding all hours of the night. I couldn’t get a good night’s sleep.”

Cruise experts at The Points Guy said: “The areas around elevator banks and stairways on cruise ships can be noisy, just like they can be at hotels on land.

“The severity of the situation varies from ship to ship and line to line. Some ships have elevator banks set off a bit from cabin hallways.

“On other ships, there is little separation between elevators and the closest cabins. Also, some ships have cabins that are more soundproof than others.”

One passenger said: “Worst place for me was near a service area. That’s the blank bits on the deck plans.

“Obviously, the crew starts very early and I’m a very light sleeper. I’m not sure what they were doing, but it was quite loud.”

Crew areas are likely to be in action for most of the night so passengers might want to avoid choosing a room near the crew.

However, less desirable rooms are likely to be cheaper so if passengers aren’t too bothered, rooming near the nightclub, crew or elevators could be ideal.

Gina Gabbard is back with Ovation Travel Group: Travel Weekly

Vaccinated Travelers Can Now Visit Ecuador, Including the Galapagos Islands