Currently the UK is in a Brexit transition period, during which it retains very close links with the EU, but this will end at the close of the month. The EU maintains a list of countries the residents of which are allowed to travel into the bloc for non-essential reasons.

Eight nations are currently on the list including Australia, New Zealand and Singapore.

However according to the Financial Times Britain will not make the list meaning UK nationals face being all but banned from the EU.

This will only change if the rules are relaxed or individual countries choose to override the regulations.

Thus far EU member states have been reluctant to override the restrictions which apply for the whole bloc. 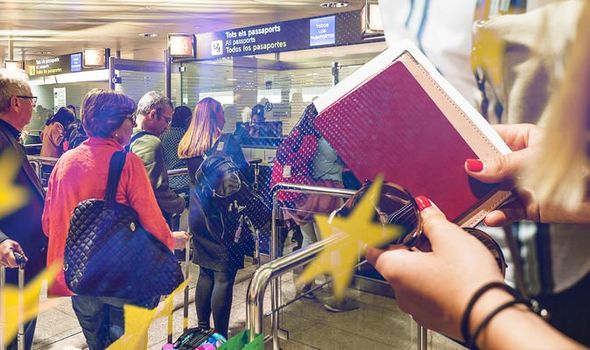 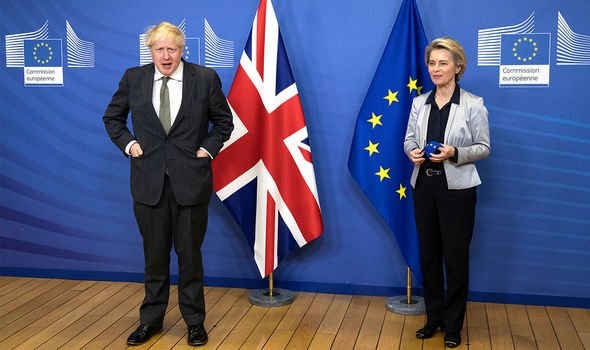 A handful, such as Croatia and Hungary, haven’t even adopted the EU’s safe travel list.

It is unknown how long these restrictions are likely to be in place.

Norway, a non-EU member state which is part of the European single market, has also announced British nationals won’t be allowed to enter the country from January 1 unless they are residents.

Exemptions to the EU rules include diplomats, those who need to travel because of “imperative family reasons” and some categories of the most highly skilled workers. 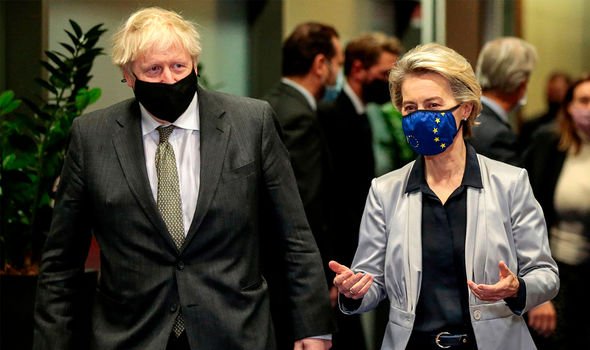 Speaking to The Telegraph about the report a Government spokesman said: “We cannot comment on decisions that could be taken by other states on public health matters.

“We take a scientific, risk-based approach to health measures at the border, and it is of course in the interests of all countries to allow safe international travel as we emerge from the pandemic.”

Currently 18 EU member states have higher coronavirus infection rates than the UK according to the European Centre for Disease Prevention and Control.

However, it would be up to Brussels whether to add Britain to its safe list. 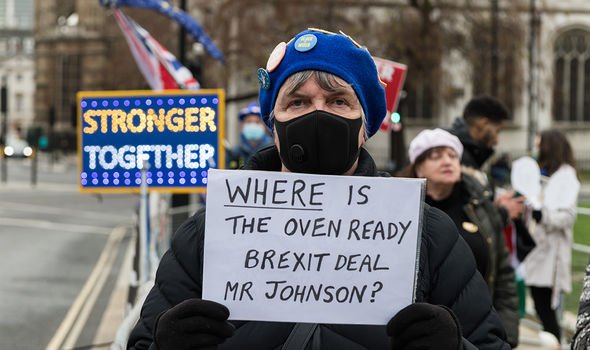 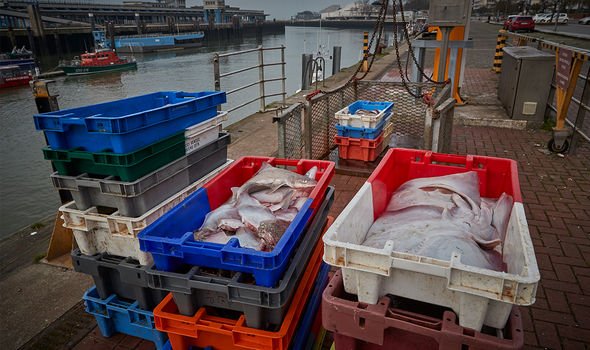 Whilst Britain formally left the EU at the end of January it remains in a Brexit transition phase until the end of this year.

During this time the UK remains part of the European single market, but still has to pay into the EU budget and implement many European rules.

The Government is attempting to negotiate a new trade agreement with the EU for the new year.

Unless one is approved the UK and EU will trade on World Trade Organisation (WTO) terms, meaning substantial trade tariffs.

However, this ended without agreement with Ms von der Leyen describing the two sides as “far apart”.

Downing Street has said negotiations will continue until a “firm decision” is taken on Sunday. 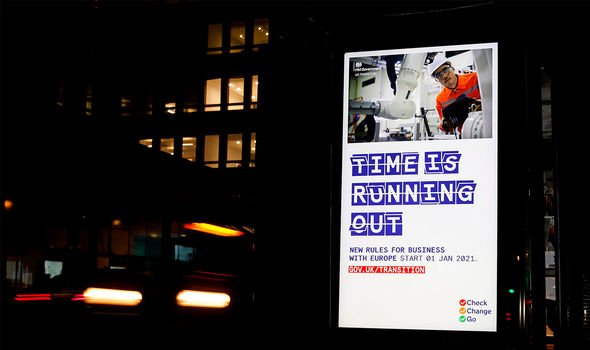 In a statement Number 10 said: “Very large gaps remain between the two sides and it is still unclear whether these can be bridged.

“The PM and VDL [von der Leyen] agreed that by Sunday a firm decision should be taken about the future of the talks.”

It added the dinner had been “a frank discussion about the significant obstacles which remain in the negotiations”.