NFL returns with sparse crowds in stands, on the field: Genesco Sports CEO

Genesco Sports CEO John Tatum discusses how the coronavirus has changed how the NFL is operating as football returns.

The Kansas City Chiefs are looking to join an elite group of NFL franchises who have accomplished the difficult feat of winning back-to-back Super Bowls. A repeat win would make them the first team to do so since the 2005 season.

The Chiefs topped the San Francisco 49ers at Super Bowl LIV in February in comeback fashion. It was the team’s second-ever Super Bowl championship.

There have only been seven organizations to ever win the Super Bowl two seasons in a row, with the Green Bay Packers starting the trend in 1967 with a win in Super Bowl I and again the following season. The Pittsburgh Steelers are arguably the most impressive of the group, having won back-to-back titles in the 1975 and 1976 seasons and then again in 1979 and 1980 seasons.

The Miami Dolphins have also held the Lombardi Trophy for consecutive seasons very early on into the franchise’s history.

Here are the favorites to win Super Bowl LV, which is set to take place at Raymond James Stadium in Tampa, Fla. 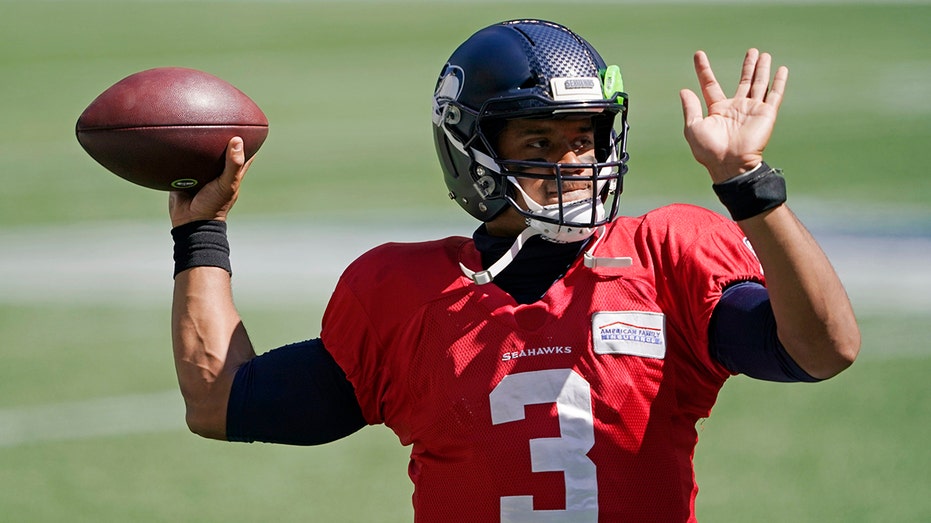 Seahawks quarterback Russell Wilson put up incredible numbers in 2019 earning him a Second-Team All-Pro selection but it didn’t come together for the Seahawks as they missed out on another NFC Championship game after falling to the Green Bay Packers last season. Getting past the top NFC teams is going to be difficult for Seattle this season.

THESE ARE THE NFL MVP FAVORITES, ODDSMAKERS SAY 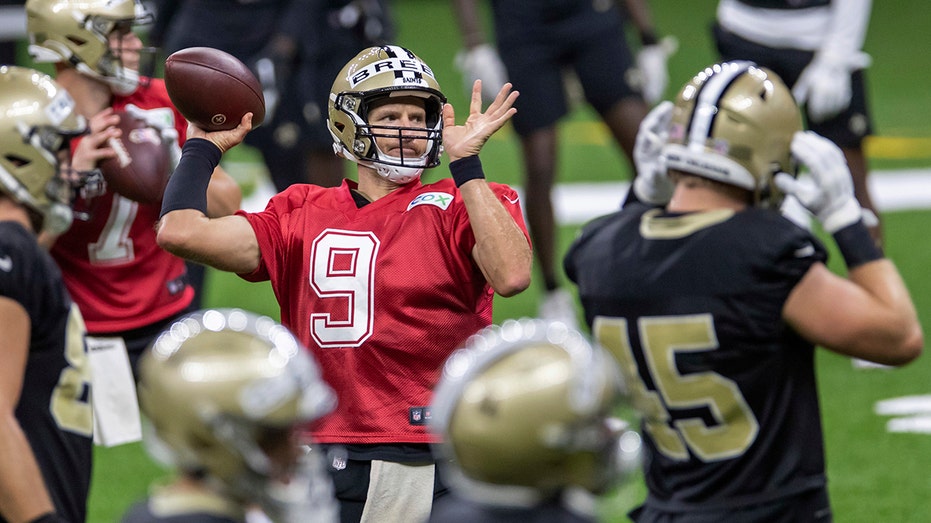 The New Orleans Saints were one of the best teams in the NFL last season but were heartbroken when they lost to the Minnesota Vikings in the wildcard round of the playoffs. It could be Drew Brees’ last chance to get to a Super Bowl and win another ring. 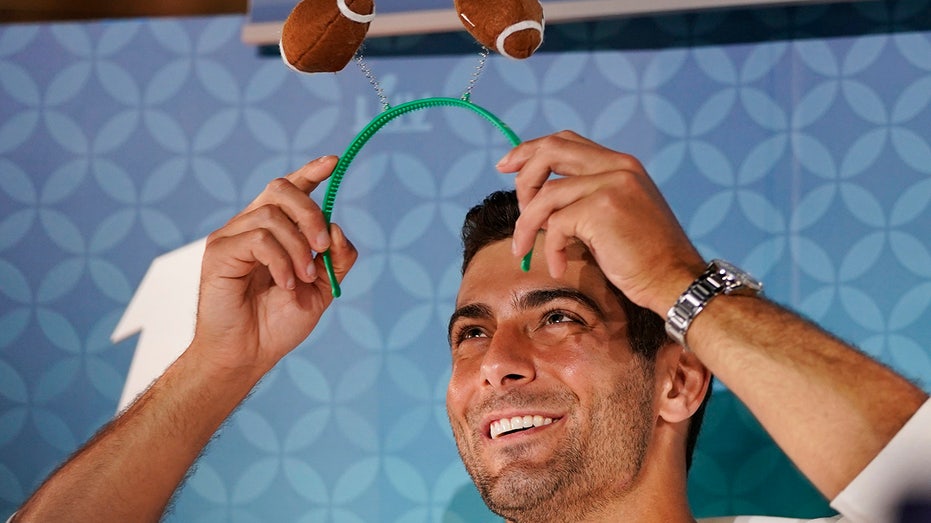 The San Francisco 49ers are looking to do the near impossible feat of winning a Super Bowl just a year after falling short. San Francisco will try to avoid a Super Bowl hangover this season. They were the best team for three out of the last four quarters in Super Bowl LIV.

THESE ARE THE NFL OFFENSIVE ROOKIE OF THE YEAR FAVORITES, ODDSMAKERS, SAY 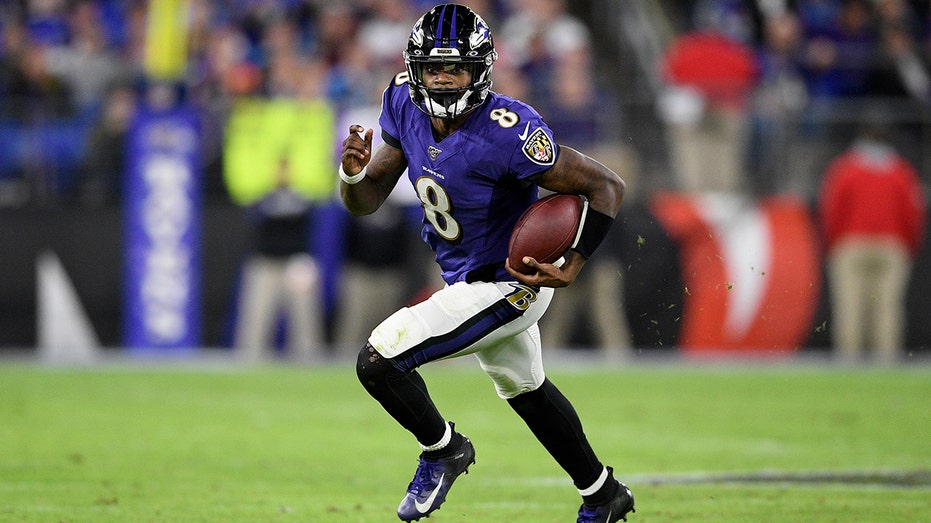 The Baltimore Ravens had the NFL's best record last year led by league MVP Lamar Jackson, who put together one of the greatest regular seasons for a quarterback in recent memory. Baltimore failed to get into the AFC title game after their 2019 great season. They will be looking to right their wrongs. 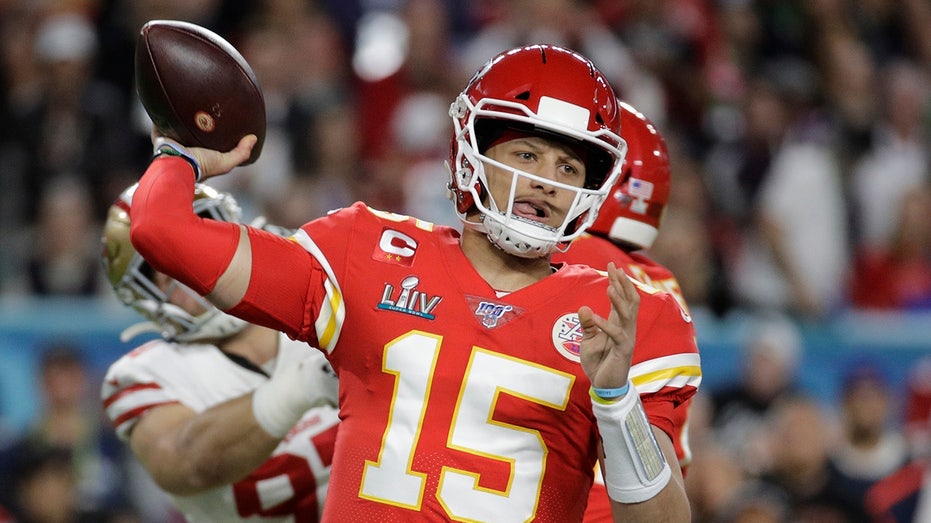 Patrick Mahomes is ready to be the face of the NFL moving forward, and the Chiefs have the potential to be the league's next dynasty. The team made sure that its top players will be able to compete for the championship.

THESE ARE THE NFL DEFENSIVE ROOKIE OF THE YEAR FAVORITES, ODDSMAKERS SAY

‘Not perfect, but it’s the best we got’: Connor McDavid weighs in on NHL’s return-to-play plan

Is the gold in your phone funding drug gangs?