PORT WASHINGTON, Wis. (Reuters) – Wisconsin’s governor on Thursday predicted confusion after the state supreme court struck down his sweeping stay-at-home order, fueling a growing political divide over how and when to reopen the shattered U.S. economy. 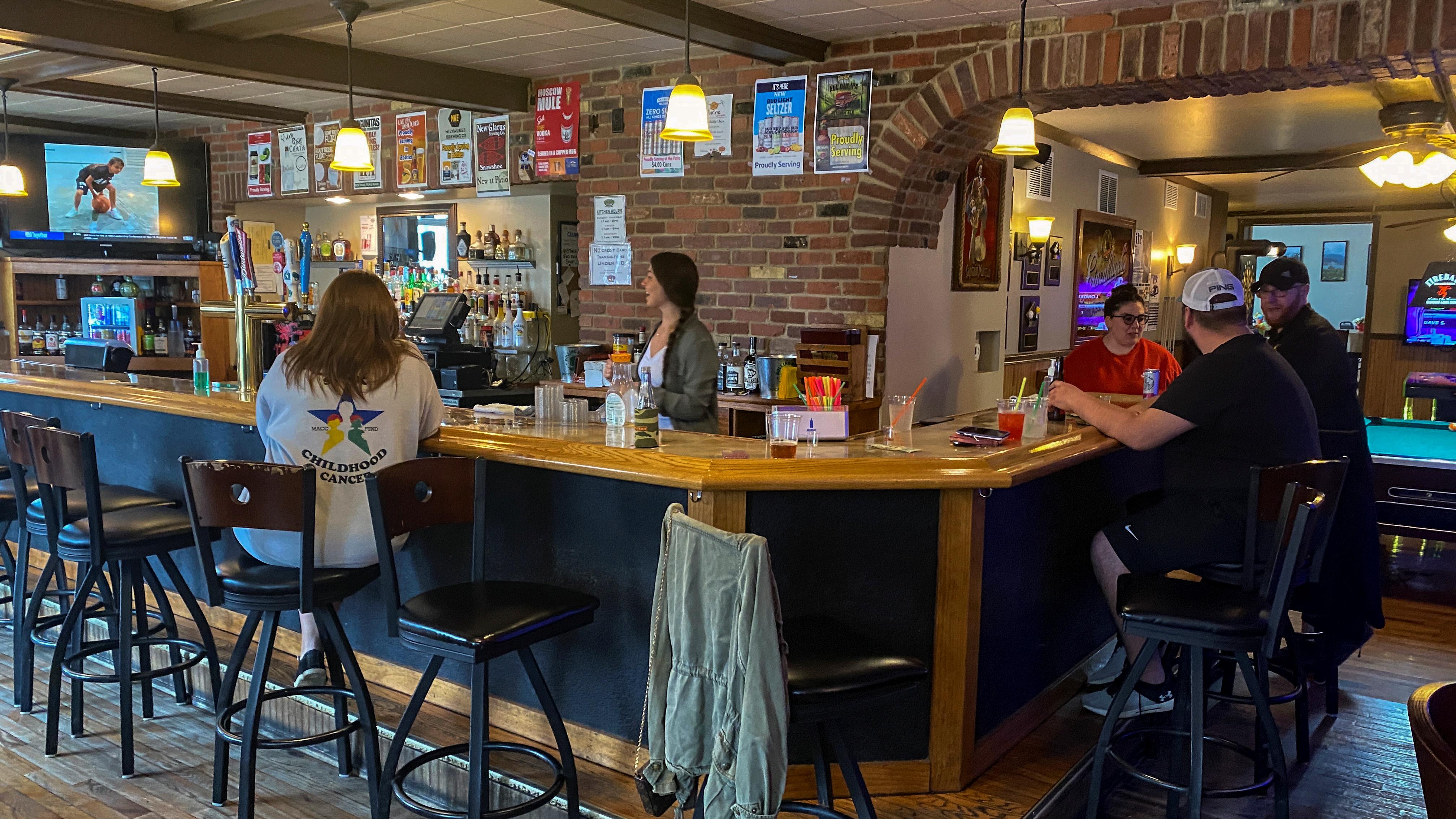 The court’s decision, which found that Governor Tony Evers and a top state health official did not have the authority to unilaterally confine residents to their homes or bar them from working, marked the first time such coronavirus restrictions had been overturned in the United States.

“I can’t imagine another state that is in this predicament, where essentially mile by mile there may be different rules across all the state of Wisconsin,” Evers, a first-term Democrat, told a news conference.

In Port Washington, Wisconsin, hair stylist Linda Teichert said she was anxious to open her shop but was waiting for clearer guidance from the state.

“I don’t know what they want me to do yet,” Teichert said. “It’s too nebulous. There’s not enough information out there. I want to be ready.”

Wisconsin’s top health official, Andrea Palm, said the supreme court decision in a lawsuit brought by Republican lawmakers, “changes nothing about the science of this virus or the work we need to continue to do together to safely reopen Wisconsin.”

A Republican state senator, Tom Tiffany, called for Palm’s resignation, blaming her for the economic fallout from the restrictions.

“Tens of thousands of people are struggling to apply for unemployment in an attempt to survive the storm she caused,” Tiffany said.

The Wisconsin ruling highlights a patchwork of social distancing rules across the country governing where residents can go and what they can do with or without masks, as different states and counties lift some restrictions and tighten others.

Wisconsin and Michigan, where the debate over stay-at-home measures has often been most contentious, were both battlegrounds in the 2016 election that President Donald Trump narrowly won to defeat Democrat Hillary Clinton.

Trump visited a third key swing state, Pennsylvania, on Thursday and cheered the Wisconsin Supreme Court ruling, writing on Twitter: “The people want to get on with their lives. The place is bustling!”

Wisconsin has recorded 11,380 cases of COVID-19, the respiratory illness caused by the coronavirus, and 433 deaths, according to a Reuters tally as of Thursday. Nationwide the virus has infected 1.4 million Americans and killed nearly 85,000.

Nonetheless some residents flocked to bars on Wednesday to celebrate the 4-3 ruling by a conservative majority on the top court.

In Pennsylvania, the president toured a medical equipment distributor.

“They ought to start thinking about opening it up,” Trump told reporters as he left Washington, referring to Pennsylvania and the state’s political leadership.

Joe Biden, the presumed Democratic presidential nominee who has largely been confined to his home during the outbreak, accused Trump of making the trip to divide Americans, “casting Democrats as doomsayers hoping to keep America grounded and Republicans as freedom fighters trying to liberate the economy.”

A whistleblower who claims he was removed from his government post for raising concerns about coronavirus preparedness told a congressional hearing on Thursday that the United States could face “the darkest winter” of recent times if it does not improve its response to the pandemic.

The scattering of salons, bars, offices and plants that have reopened across the country has so far done little to dent unemployment levels not seen since the Great Depression.

U.S. government data released on Thursday showed initial claims for state unemployment benefits totaled a seasonally adjusted 2.981 million for the week ended May 9, raising the number of people to file claims since mid-March to 36.5 million, or more than one in five workers.

But a feared surge of cases that would overwhelm hospitals has eased in urban hotspots. That has allowed a U.S. Navy ship docked off the coast of Los Angeles to depart on Friday because fewer beds were needed in Southern California than officials had forecast.

In Michigan, hundreds of people gathered on Thursday in the state capital, Lansing, to protest Governor Gretchen Whitmer’s decision to extend her stay-at-home order until at least May 28. Some carried signs in support of Trump.

Witnesses said Thursday’s protest was peaceful. A handful of demonstrators carried guns, which state law permits, and police quickly broke up one scuffle. On April 30, hundreds of protesters, some armed, entered the Capitol and demanded to enter the House floor.

Whitmer has said manufacturing can restart this week in Michigan, enabling U.S. automakers to plan reopenings across the country on Monday because so many parts suppliers are based in the Detroit area.

Milwaukee Mayor Tom Barrett, meanwhile, said that regardless of the Wisconsin Supreme Court’s ruling his stay-at-home order would remain in place.

That meant bars and restaurants like Lakefront Brewery, employing about 170 full and part time employees, will stay closed for now.

Lakefront president Russ Klisch said he was not ready to reopen anyway, as he was waiting on orders of plexiglass to put between tables and at the bar and needed to train staff to keep themselves and customers safe.

GRAPHIC: Tracking the novel coronavirus in the U.S. – here