Boris Johnson confirmed on Tuesday the UK will be increasing the cap on its nuclear warhead stockpile by 40 percent. Mr Johnson said the change will be part of the new defence strategy Britain will adopt, which will include further investment in the mastering of “emerging technologies.” Former Nationa Security Adviser Sir Mark Lyall-Grant welcomed the news and dismissed concerns about the increased warhead capabilities, noting the UK will be matching France’s own arsenal with the changes.

“Britain, in this document, reaffirms its commitment to minimum credible nuclear deterrence.

“The reality is that the environment has changed a little bit and in order for that deterrence to remain credible, it is necessary now to increase the number of nuclear warheads.

“Let’s put this in perspective because we’re only increasing it to about the same size as France has, for instance. And it’s still, very much, a minimum deterrence.”

JUST IN: Why can’t we be like the UK! French fury over AstraZeneca vaccine suspension 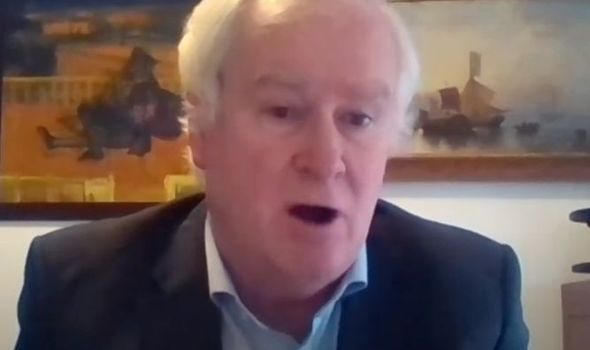 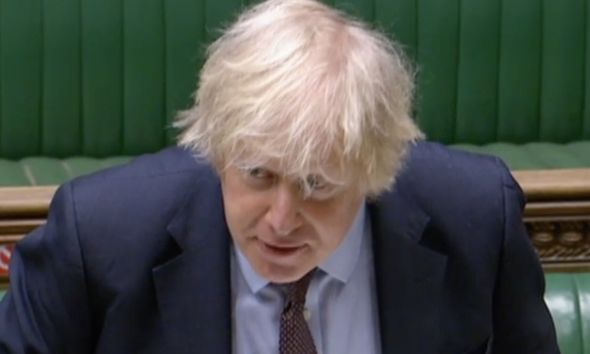 Unveiling his defence plan for Global Britain, Prime Minister Johnson told MPs: “The first outcome of the Integrated Review was the Government’s decision to invest an extra £24 billion in defence, allowing the wholesale modernisation of our armed forces and taking forward the renewal of our nuclear deterrent.

“The new money will be focused on mastering the emerging technologies that are transforming warfare, reflecting the premium based on speed and deployment and technical skill.”

He added: “All our international goals rest upon keeping our people safe at home and deterring those who would do us harm, so we will create a counter-terrorism operations centre bringing together our ability to thwart the designs of terrorists while also dealing with the actions of hostile states.

“I can announce that the national cyber force which conducts offensive cyber operations against terrorists, hostile states and criminal gangs will in future be located in a cyber corridor in the north-west of England and we will also establish a cross-government situation centre in the Cabinet Office, learning the lessons of the pandemic and improving our use of data to anticipate and respond to future crises.” 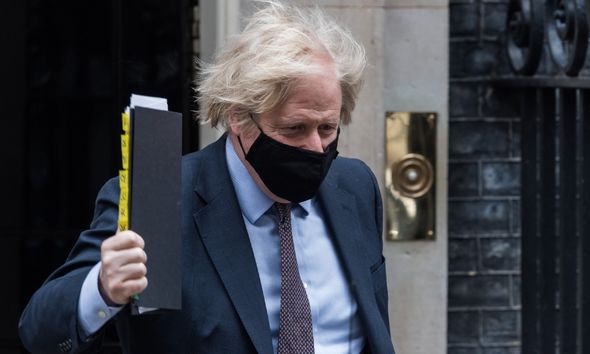 During his Commons speech, Mr Johnson highlighted the “great challenge” Beijing will pose for the UK as China becomes an increasingly powerful international player.

The Prime Minister reiterated Britain is committed to working with China where it is “consistent with our values and interests.”

Mr Johnson cited building a “stronger and positive” economic relationship as well as addressing climate change as two of the goals the UK is hoping to achieve with Beijing. 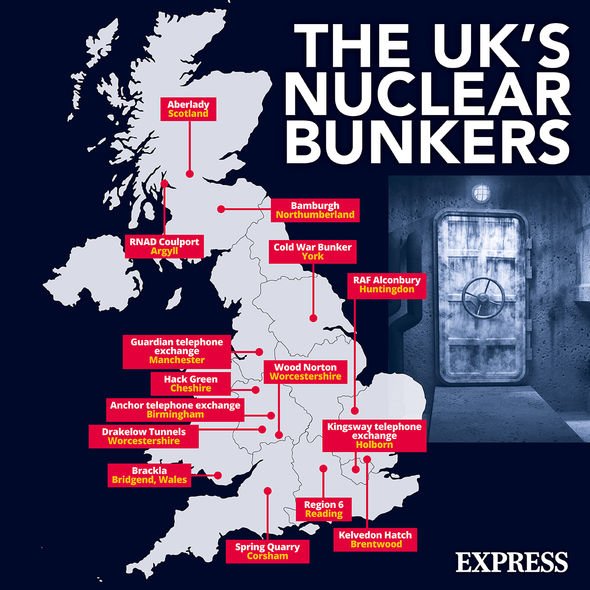 He said the UK has led international condemnation of China’s “mass detention” of Uighur people in Xinjiang, to which Labour MPs could be heard shouting “genocide”, and its actions in Hong Kong.

Mr Johnson went on: “There is no question China will pose a great challenge for an open society such as ours.

“But we will also work with China where that is consistent with our values and interests, including building a stronger and positive economic relationship and in addressing climate change.”

China and the UK have found themselves at loggerheads on several occasions in the past year over Beijing’s crackdown of civil liberties in Hong Kong as well as over the treatment of the Muslim Uyghur minority in the autonomous Xinjiang region.