WASHINGTON (Reuters) – The U.S. House of Representatives approved legislation on Wednesday to extend a divisive set of government surveillance tools, a major boost for efforts to reauthorize the program before it expires on Sunday. 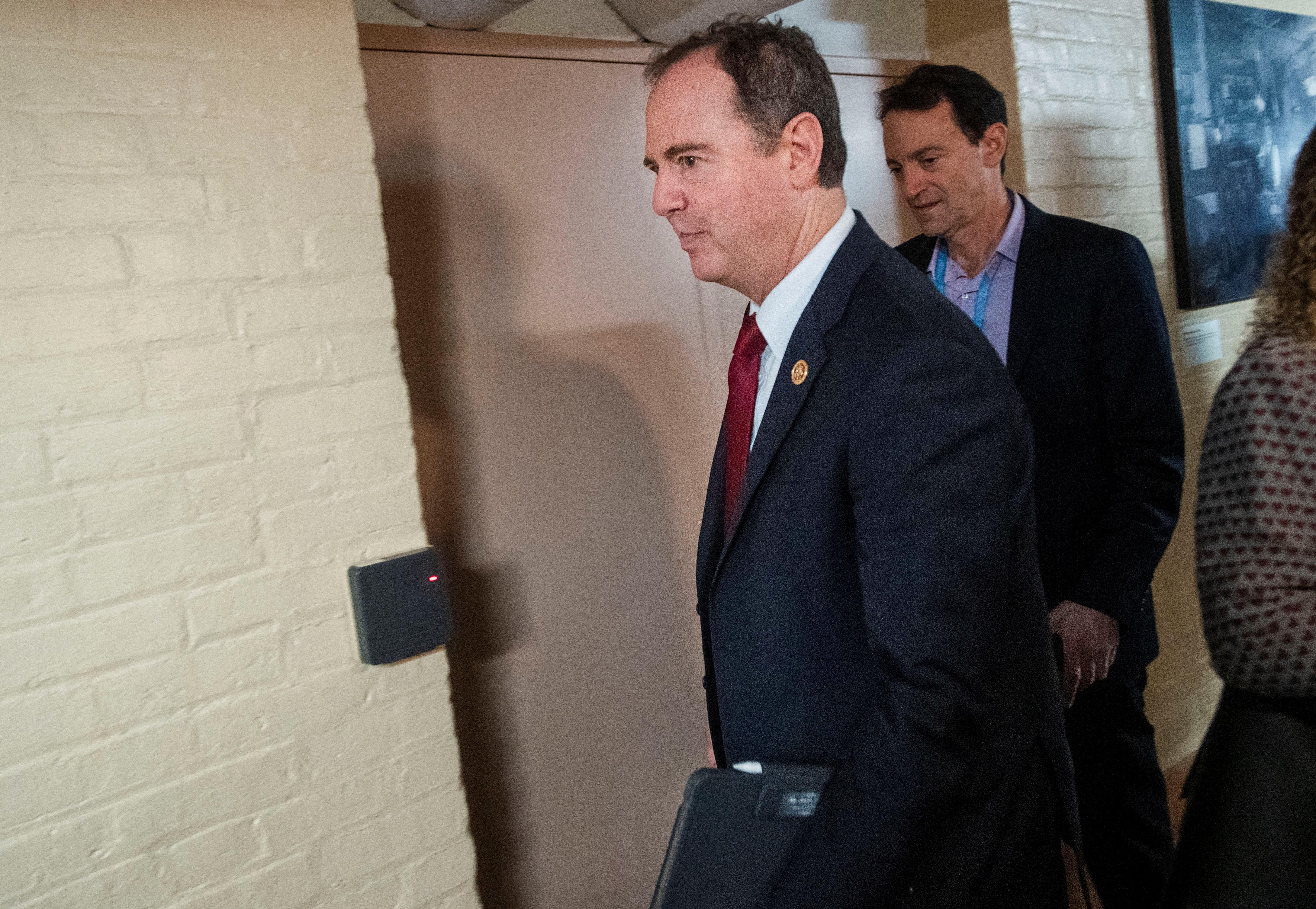 The Democratic-led House voted 278 to 136 for the “USA FREEDOM Reauthorization Act of 2020.” The vote was not along party lines, as 152 Democrats and 126 Republicans voted yes in a rare show of bipartisan support.

Passage sent the measure to the Republican-led Senate, where its fate was less certain as lawmakers prepare to leave town for next week’s recess. However, some Republicans have said they are inclined to support it because Attorney General William Barr, a strong supporter of President Donald Trump, helped to craft the bill.

The bill extends provisions of the Foreign Intelligence Surveillance Act, or FISA, which sets rules for surveillance and collection of information between foreign powers or agents of foreign powers suspected of espionage or terrorism.

To address privacy concerns, the bill sets new restrictions to the FISA court system, which oversees requests for surveillance warrants. The changes also address Republicans’ vehement criticism of how the FBI investigated Carter Page, an official from Trump’s 2016 presidential campaign.

Barr issued a statement saying he had reviewed the bill and backed its passage. “This legislation deserves broad bipartisan support,” he said.

“The three expiring provisions that this bill would re-authorize are vitally important to protecting national security,” Schiff said.

Representative Jim Jordan, a Republican seen as one of Trump’s strongest defenders in Congress, urged a ‘yes’ vote. He said the surveillance system had flaws, but the bill’s reforms were significant.

“It’s a darn good first step and I would urge people to support the legislation,” Jordan said.

Privacy advocates, including liberal Democrats and libertarian-leaning Republicans, are fiercely critical of the surveillance program.

Republican Senator Mike Lee told reporters on Wednesday he would do all he could to block the bill’s passage and said Trump should veto it if it nonetheless is approved by the Senate.

The government will reimburse you $9,000 for a COVID funeral

Brexit POLL: Which UK figure has been most important in crunch negotiations with EU? VOTE