Liz Truss to 'incur the wrath of Sunak loyalists'

Conservative peer Lord Ed Vaizey told BBC Newsnight that Liz Truss had failed “to create a bigger tent” to encompass the two emergent modes of thinking that arose from the months-long Tory leadership contest. Lord Vaizey cited the fact that Micheal Ellis, the new Attorney General, is the only loyalist Sunak supporter in a senior role as evidence of Ms Truss being unconcerned with Party unity. It comes as the new Prime Minister is set to meet with her new cabinet this morning to discuss the much-anticipated emergency measures to tackle the cost of living crisis.

Lord Vaizey said: “I think on day one of your premiership, not to reach out and try to create a bigger tent than she has created is probably an error.

“It is quite clear that the great offices of state would go to her closest advisers and loyalists and some of the other key positions.

“But I think people have been pointing out that Michael Ellis as the Attorney General is the first out and out Rishi Sunak supporter to be appointed to a senior role in Government. And I think losing someone like Grant Shapps, who, although he backed Sunak, is a pretty neutral guy who you know you could put in any department and he will do a good job, [is a shame].

“So, I think she is going to incur the wrath of the Sunak loyalists.” 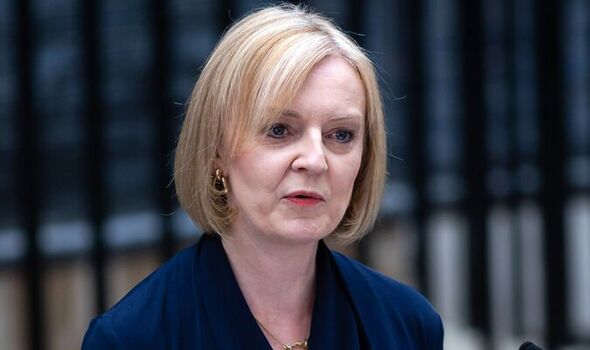 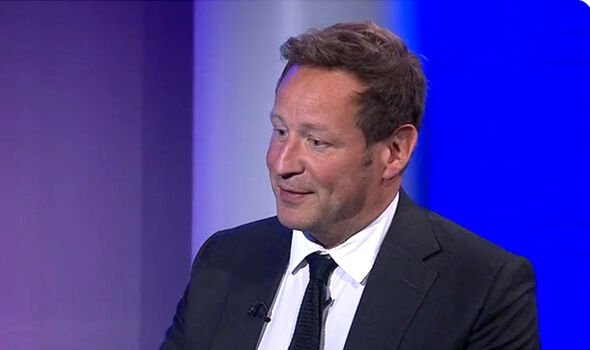 “I think sometimes when you get into the life of a Government that has been here for 12 years, there are some people who are resigned and think the Tory Party have already lost. I think there are quite a few MPs who already think they have lost the election; that is certainly the talk in Westminster.

“But you can certainly say that every Tory Prime Minister comes in promising to unite the Party and the Party always says they will be loyal back. That, I’m afraid, has not been evidenced by the way Boris Johnson was treated or by the way Theresa May was treated.” 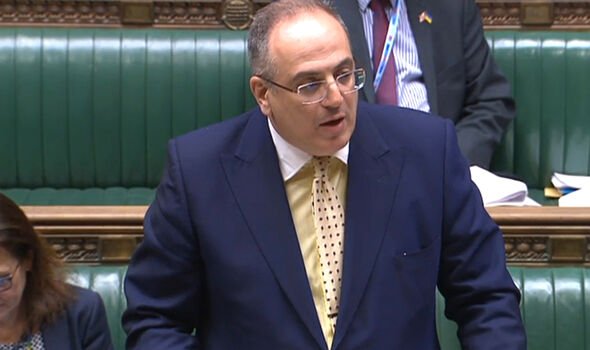 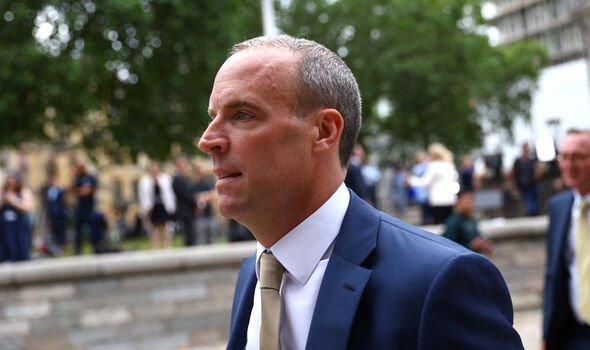 Ms Truss conducted a major overhaul to leave few survivors from Boris Johnson’s Cabinet, as she failed to find a role for her leadership rival Mr Sunak.

But Dominic Raab, Grant Shapps, George Eustice, and Steve Barclay were among the Sunak supporters being dispatched to the backbenches.

The reshuffle suggests Ms Truss has ignored calls to install Sunak supporters into cabinet positions, instead adopting an approach grounded in ensuring the cohesiveness of her cabinet quickly to tackle the immediate crises. 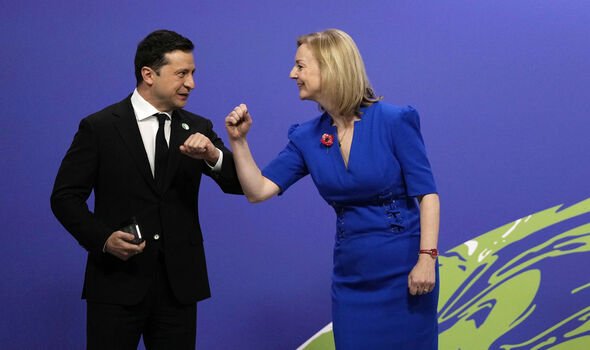 Ms Truss will hold the debut meeting of her new-look Cabinet in the morning, as ministers seek to finish an emergency package to ease the cost of living crisis.

Later today, she will face Keir Starmer in her first PMQs as Prime Minister, with the opposition leader earlier this week branding her “out of touch” with reality.

While carrying out her reshuffle, Ms Truss also made her first call to a fellow foreign leader, to President Volodymyr Zelensky, accepting an invitation to visit his nation soon.

She went on to speak to Joe Biden, with the White House’s account of the call making clear the US President stressed the need to come to an agreement with the EU over post-Brexit legislation on Northern Ireland.

The transatlantic relationship could be strained if Ms Truss pushes ahead with the plan to override parts of the Northern Ireland Protocol, with Mr Biden proud of his Irish roots and taking a keen interest in the issue.