Liz Truss has appointed an ally of Rishi Sunak to her Government as she looks to put an end to Tory squabbling. Divisions within the Conservatives have dominated the first month of the Prime Minister’s premiership, with the party leader eager to now bring her warring MPs together.

In a bid to prove she wants to unify the Tories, she has handed a Government job to Greg Hands, who backed her rival in the Conservative leadership race.

Last month Ms Truss was accused of surrounding herself with loyalists after sacking all Cabinet ministers who backed Mr Sunak.

Even the vast majority of junior ministerial positions went to those who pledged their support to her in the fight to replace Boris Johnson over the summer.

Mr Hands has been appointed as the UK trade minister. 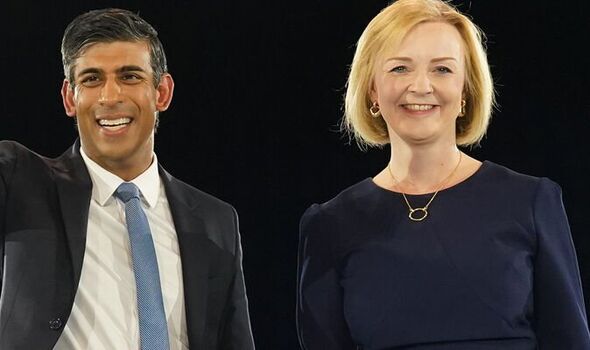 He replaces Conor Burns, who was sacked from his post in the Department for International Trade (DIT) on Friday following a misconduct complaint.

Mr Burns has vowed to clear his name and said he will “fully co-operate” with a Tory probe into claims of inappropriate behaviour.

A Government source said: “Greg was one of Rishi’s most high-profile backers.

“This is a very clear signal from the PM that she wants to unify the party and bring everyone back together.

“Greg has been a vocal supporter of the PM’s economic plan, he’s competent and well-liked across the party.”

Mr Hands has held the position twice before, once under the leadership of Theresa May and once while Boris Johnson was in charge.

DON’T MISS:
This lady was for turning… question is will she regret it [COMMENT]
Pension crisis timebomb to erupt this week unless urgent action taken [INSIGHT]
Truss sacks trade minister Conor Burns after ‘serious misconduct’ [IN DEPTH] 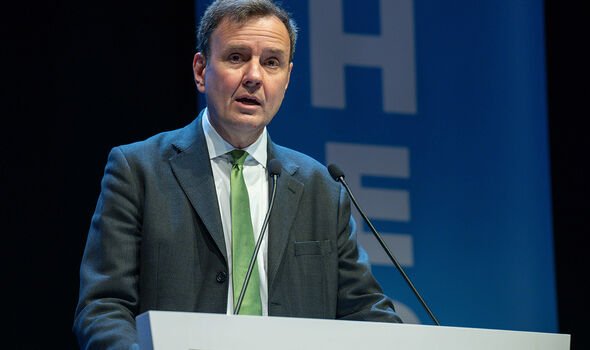 Before the resignation of the former incumbent of No10, he served in the Department for Business, Energy and Industrial Strategy.

In a statement on social media last night, Mr Hands said: “An honour and a great privilege to be in His Majesty’s Government.

“Thanks Prime Minister Liz Truss for the confidence – and looking forward to being back at the Department of Trade, working with Secretary of State Kemi Badenoch, her ministerial team and our brilliant trade officials.”

Grant Shapps, who has been critical of Ms Truss over the past week, described the hire as a “welcome addition” to the Government. 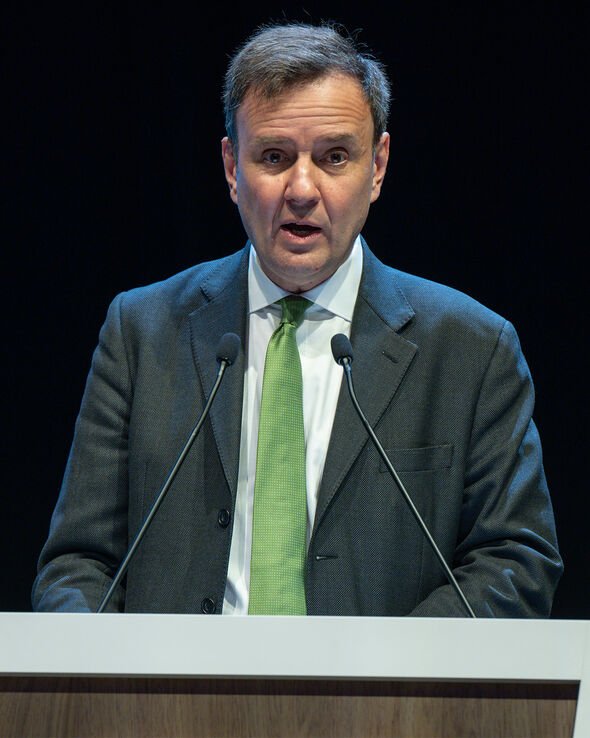 Grant Shapps, who has been critical of Ms Truss over the past week, described the hire as a “welcome addition” to the Government.

Parliamentary Under Secretary in the Department for Work and Pensions, Alex Burghart, said he was an “excellent minister”, while Lewes MP Maria Caulfield described it as a “great appointment”.

Ms Truss is seeking to meet Tory rebels halfway in a bid to unify the party.

A No 0 source said the “cold, hard reality” is the Tories must “get behind Liz” or wind up with a “monstrous coalition of Labour and the SNP”.

The Trump Books Are Coming. Cue the War of the Excerpts.