Liz Truss is asked whether Emmanuel Macron is a 'friend'

Liz Truss declared that Emmanuel Macron was a “friend” of Britain as she announced new plans for the two countries to work together in key areas. It was a complete change of tack from Ms Truss who had refused to say if she thought the French President was a “friend or foe” during the Conservative leadership campaign.

Mr Macron said that he hoped for a “new phase” in post-Brexit Anglo-French relations.

The two leaders agreed to increase cooperation in “ending” small boat crossings by migrants across the English Channel.

They launched a joint statement promising an “ambitious” package of measures to stop the crossings.

It is believed that more details will be announced by Home Secretary Suella Braverman “in due course”. 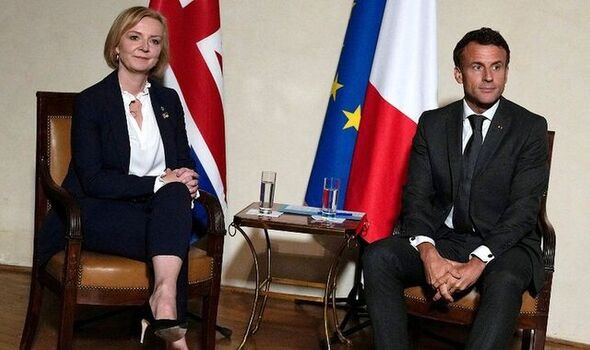 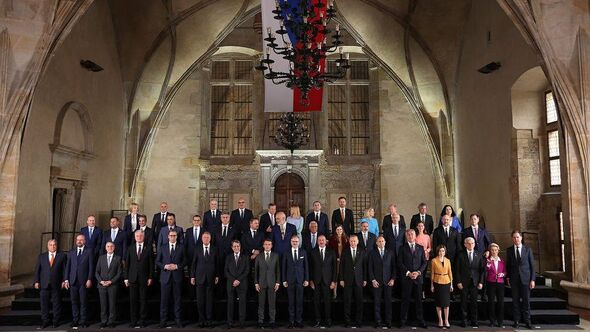 Ms Truss and Mr Macron also announced a plan to hold a joint UK-France Summit in 2023 in France in order to “to take forward a renewed bilateral agenda”.

The French President said that the two nations had shared history and values and history while emphasising that the UK was still European, despite leaving the Brussels bloc.

He said: “We have values and history so I’m happy that we meet again.

“This is an island, but this island didn’t move from the rest of the continent so we do have so many things in common.” 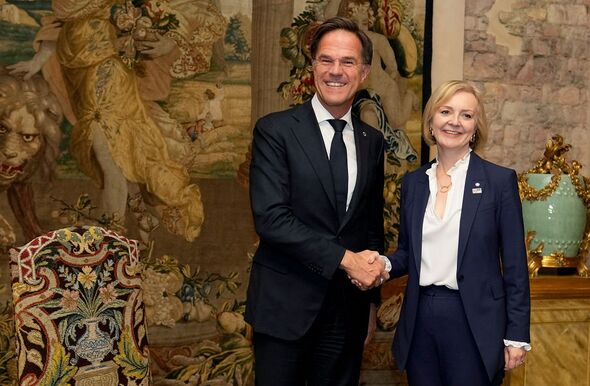 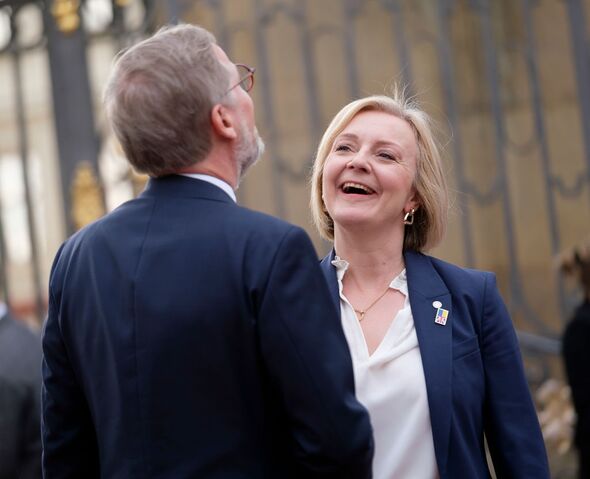 London and Paris have clashed over a number of issues in recent years.

These have included the migrant boat crossings, the AUKUS military pact and Brexit measures related to Northern Ireland.

The two leaders met at the first meeting of a new political club of nations known as the European Political Community.

Leaders from the EU, the UK, Turkey, Norway and the Balkans met at the summit to discuss energy, migration, security and Ukraine. 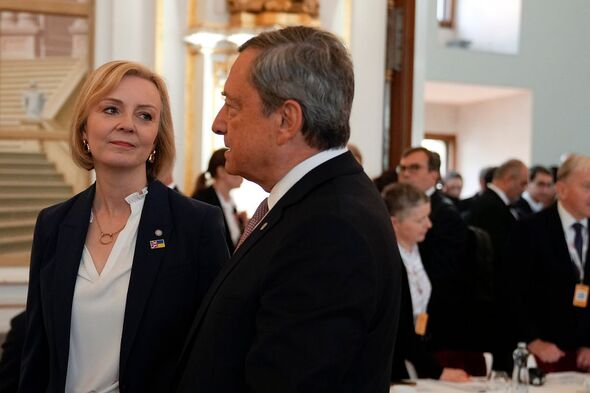 It has been billed as a European Political Community beyond the EU and has been promoted by Mr Macron.

Speaking to reporters on Thursday, the French President said it sent a “message of unity”.

Before the meeting, Ms Truss clarified that the forum was “not an EU construct or an EU alternative”.

The Prime Minister later told broadcasters that the summit was “not about moving closer to Europe” but “about working with Europe on issues that we both face”.

It is believed that Downing Street was interested in the event due to the presence of Turkish President Recep Tayyip Erdogan as well as the participation of Norway which is a key UK energy supplier.

Trump tells white audience in Minnesota they have ‘good genes’

Brussels unity in pieces: Spain threatens to walk away from treaty as EU rebellion brews

Rishi: Our plan to get more people in employment is working