Sir Keir Starmer started the Labour Party’s conference with a bold speech after Kwasi Kwarteng unveiled the Government’s mini-budget last Friday. The Labour Party annual conference began yesterday in Liverpool and will continue for the next three days.

Chancellor Kwasi Kwarteng revealed Liz Truss’ Government would get rid of the 45p income tax rate paid by anyone earning more than £150,000 a year.

The mini-budget also announced that a planned rise in corporation tax was cancelled and the cap on banker bonuses was also axed.

However, Sir Keir Starmer said the new economic mini-budget was a “p***take” in a new speech on Sunday evening.

The Labour leader said: “This idea that if the rich get richer and the super-rich get richer than that, that somehow, one day, magically some of that wealth will trickle down into the pockets of working people. 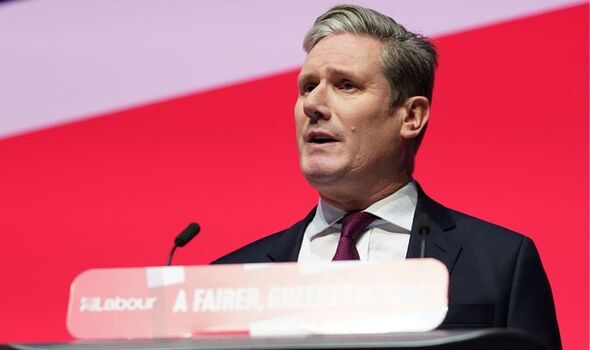 Sir Keir continued: “Because after 12 long years, we need that change. We need to be able to make our case for change.

“We need to make our argument, which is it isn’t those at the top and the very top that make the wealth and drive the economy in this country, it’s working people that go out every day.

“Drive the buses, drive the trains, work in the factories, software engineers, plumbers, shopkeepers, those in hospitality, those who teach our children and young people and those that work in our hospitals. 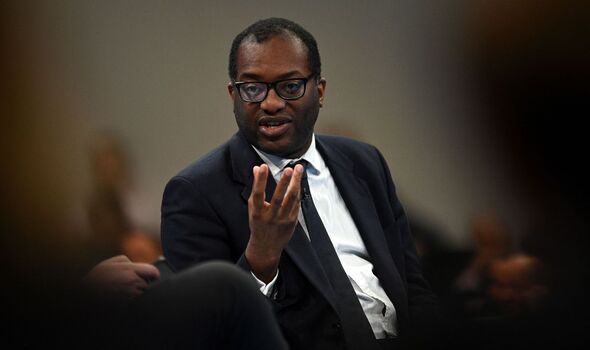 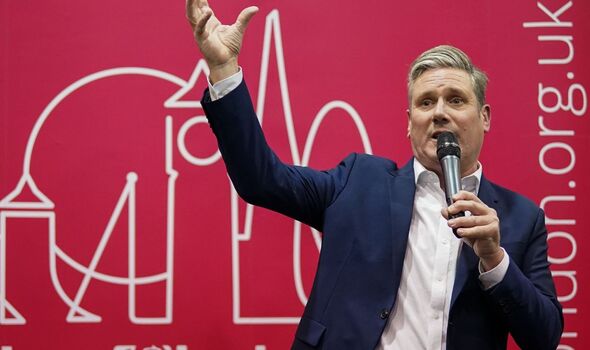 Starmer also accused the Conservative Party of engaging in trickle-down economics on Saturday.

Under current tax rules, those who earn £1million a year pay £470,821.48 in tax and National insurance contributions.

The Labour Party has announced its plan to end dependence on fossil fuels and has pledged to make all of Britain’s generated electricity renewable and nuclear power by 2030.

The green energy plan is being presented as an alternative to the new economic plan as Labour claims it will save British households £93billion over the next ten years, and on average will save households £475.

Starmer has said the new environmental energy plan will stop Britain from being “exposed to dictators” after gas prices have risen following Russia’s move to stop supplying gas to countries which have imposed sanctions following Vladimir Putin’s invasion of Ukraine.

The Labour leader said: “The British people are sick and tired of rocketing energy bills and our energy system being exposed to dictators.

“They want long-term solutions to cut bills for good.”