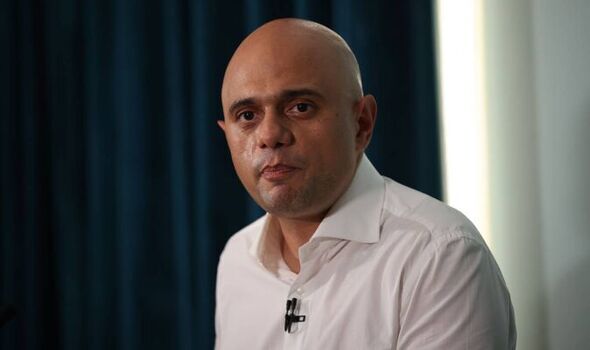 Tory MP Mr Javid, whose brother Tariq took his own life four years ago, is calling for more action to tackle the suicide rate, which he said remains “stubbornly high”.

He said: “It is an offence under the ­current Suicide Act to encourage or incite someone to kill themselves. But there’s ­ a huge gap when it comes to covering ­digital communication.

“We were all reminded of that just last week with the coroner’s report into the tragic death of Molly Russell.”

Her father, Ian Russell, “had talked about it so powerfully – and so that needs to happen. But the Government’s taking too long.

“When I was home secretary, alongside Jeremy Wright, the ­culture secretary, we introduced the White Paper on online harm, and here we are, four years later, nothing has happened.”

The ex-chancellor spoke yesterday about how his family “just didn’t see it coming” when his eldest sibling, Tariq, took his own life in 2018 aged 51.

Mr Javid said: “One day he was there, the next he was gone. I still think whether there was anything I could have done to save his life.”

In 2021, more than 5,000 people took their own lives in the UK – three-quarters of them were men. Mr Javid said he felt that in some cases, a stigma around mental health prevented them from seeking help sooner.

“There is a bit of a macho culture sometimes for men not to speak out,” he added. Mr Javid was talking to BBC Radio to mark World Mental Health Day.

The delay in passing the Online Safety Bill has come into sharp focus following the death of Molly Russell, 14.

A coroner ruled on September 30 that she took her life while suffering depression, saying that social media material contributed “more than minimally” to her death.

McConnell vows to move forward with replacing Justice Ginsburg, but does he have the votes?