The Tory MP suggested the minority rebellion of disgruntled Conservative politicians against the Prime Minister had distracted from key national concerns, including inflation and the cost of living crisis. Mr Scully said further opposition groups ‘gunning’ for Boris Johnson had delayed the Government approach in finding a resolution to economic issues. The Business, Energy and Industrial Strategy Minister suggested other political parties and certain media had drawn disproportionate focus towards recent Conservative controversies as part of a bid to oust the Prime Minister.

Mr Scully suggested the continued criticism of Boris Johnson would only fuel political instability in the UK and further prolong the devastating effects of economic concerns, among other national issues, on the population.

Speaking on Sky News Mr Scully said: “People have been chasing the Prime Minister since he was Mayor and before.

“He’s always been one of the most highly scrutinised politicians in the world and people have been gunning for him for some time.

“The frustration and the anger, as I’ve talked to you about on a number of occasions, around what happened in Number Ten during covid, was fed by some tribalism of people who wanted to attack the Prime Minister and his Government because it’s their job to do so, the Labour party, the Lib Dems, etcetera. 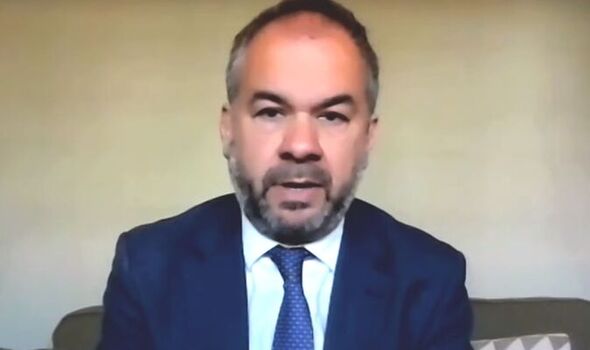 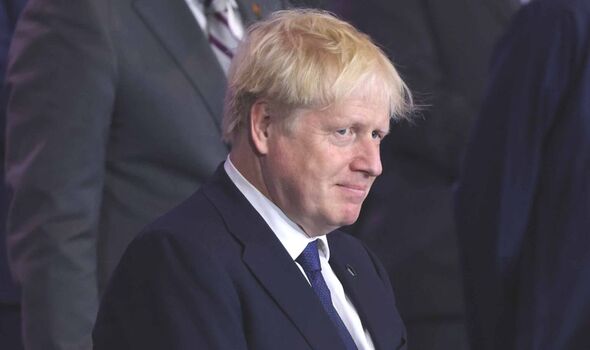 Host Kay Burley asked: “People have been gunning for the Prime Minister for some time, why would they do that?”

“You get parts of the media whose singular aim is to get rid of the Prime Minister and that tends to feed a narrative.

“I’m not talking about the fact it is the media as a whole that does it but people do tend to talk about what gets pushed by those people on occasion because people like to talk about the Westminster village and what’s happening in Westminster, rather than the issues that people are facing in Wakefield, in Tiverton, and around the country.” 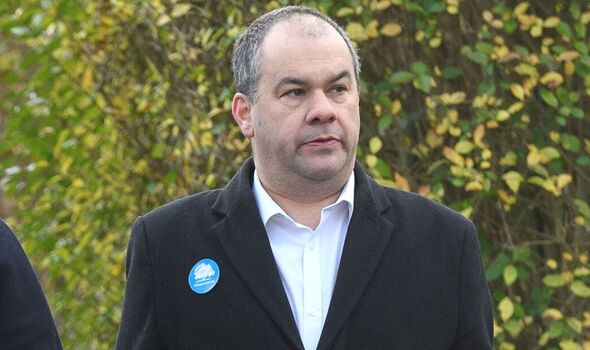 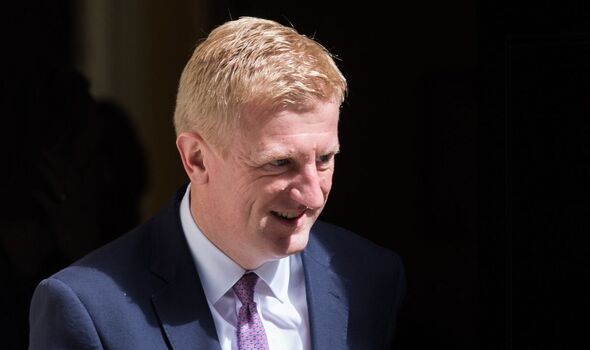 Mr Scully asserted a “majority” of Tory MPs still backed the Prime Minister in his leadership of a strong Conservative government.

Gavin Barwell, the former Downing Street Chief of Staff under Theresa May, had previously warned that the Conservative party would certainly lose the next general election under Boris Johnson as his reputation had fractured Tory support.

In response to Lord Barwell’s comment, Mr Scully said: “Everybody’s got a different view in the Conservative party, what we now need to do is not have a three-month drama with leadership campaigns.

“When we’re facing rail strikes and pressures from other unions as well, we want to make sure we can tackle those to make sure we don’t go into the spiral of inflation we saw in the seventies and eighties.”

Don’t miss:
‘Not good for Labour’ Lord Frost’s DAMNING assessment of Starmer [ANALYSIS]
Wakefield and Tiverton and Honiton results in full [REPORT]
‘A call to Tories to rise up’ Major point in Dowden’s resignation  [INSIGHT] 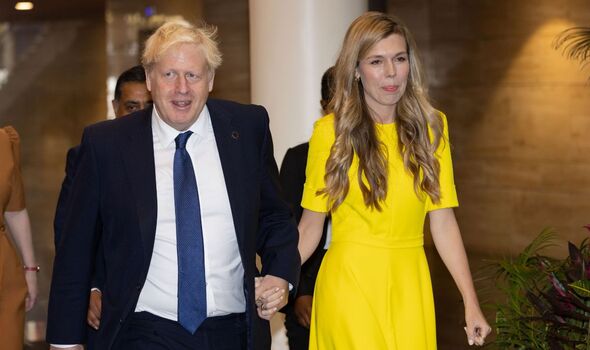 The Business Minister was reluctant to discuss the contents of Oliver Dowden’s resignation letter as the Conservative party Chairman stepped down on Friday morning following the by-election results.

In his letter, Mr Dowden said: “I remain loyal to the Conservative party,” a notable statement as resigning ministers normally pledge their continued loyalty to the Prime Minister.

Mr Scully asserted his support for Mr Johnson as he said: “It’s his brazen approach that’s going to come up with those big ideas and boost confidence in our economy.”

He added: “It’s not unheard of to have by-elections that governments are losing mid terms.”