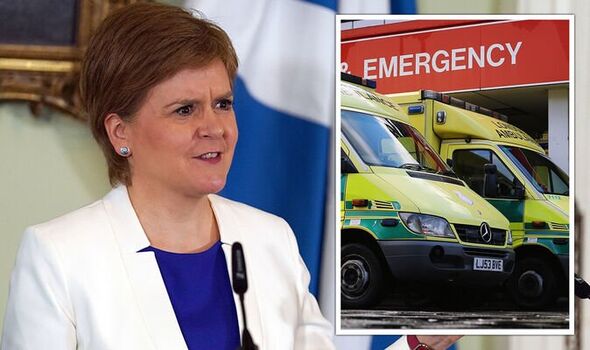 New figures released by Public Health Scotland, reveal that almost 4,000 people waited longer than 12 hours to be seen at emergency departments in June. Monthly data for June shows that of the 135,682 attendances at A&E services, just 71.3 percent of patients were dealt with on a four-hour timescale.

The Scottish Government aims to ensure 95 percent of emergency department patients are seen and subsequently discharged, transferred or admitted within four hours.

Wait times at Scotland’s emergency departments have significantly worsened in the past three years as 214 patients were waiting for longer than 12 hours in June 2019.

Scottish Conservative Shadow Health Secretary Dr Sandesh Gulhane said: “These appalling figures prove that the crisis in Scotland’s emergency wards is not just continuing, but getting even worse on Humza Yousaf’s watch.

“As the SNP Health Secretary wrings his hands, patients’ lives continue to be needlessly lost due to excess waits, and the morale of dedicated but over-stretched frontline staff is further sapped by their inability to meet the huge demands placed upon them.

“Years of dreadful workforce planning by the SNP has left our NHS under-staffed across the board – and nowhere more so than in A&E.”

In addition, three percent (103 people) said “no” she should not, while a further nine people said they did not know either way. 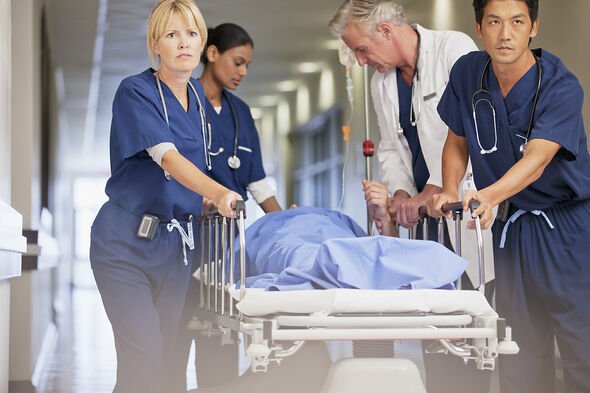 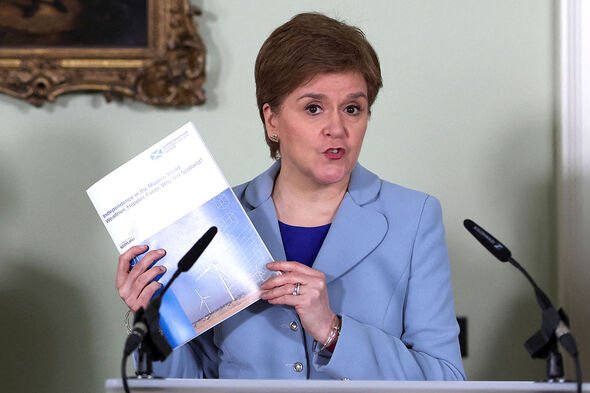 Hundreds of comments were left below the accompanying article as readers shared their thoughts on Ms Sturgeon’s future.

Many readers argued that Ms Sturgeon should resign as a result of the latest A&E figures.

Username SaveScotlandFromSNP said: “She should be sacked, she is spending millions on independence and Scotland’s NHS needs more funding.”

Another, username Kiario said: “She needs to go, got blood on her hands.”

Some thought that Ms Sturgeon had focused on Scottish independence and neglected public services.

“Instead of running our public services properly. Has spent all of her time grandstanding in front of the media and whinging for another referendum.”

Scottish Liberal Democrat leader Alex Cole-Hamilton criticised Ms Sturgeon for focussing on her “unwanted independence referendum and getting into spats with the UK Government”. 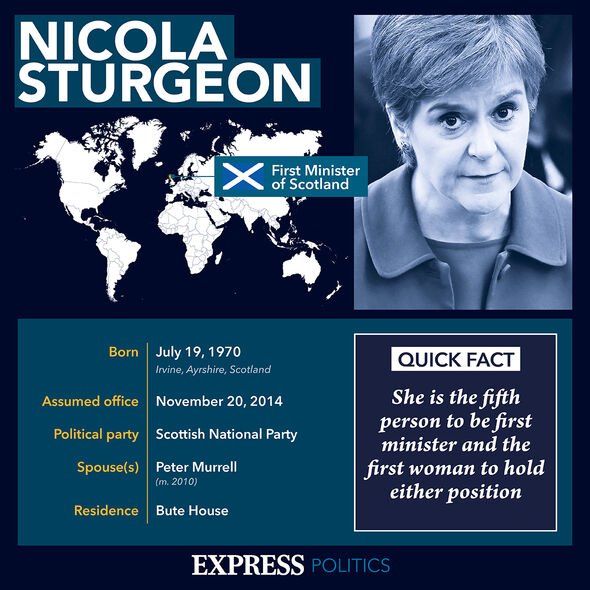 Other readers commented that Ms Sturgeon should resign over more than just A&E wait times.

Username ScotsLass wrote: “Not just A&E waiting times, she should resign because of the whole mismanagement of Scotland.”

And username Flivoless wrote: “She should certainly resign but not just over the Scottish NHS woes.”

While username Beehive said: “Sturgeon should go before she does any more damage to Scotland.”

The SNP wrote to Chancellor Nadhim Zahawi warning that unless new money was made available, they would be forced to impose cuts to public services.

UK did have a right! Mordaunt slammed in tense probe over misleading Brexit warning