Opposition parties claimed the SNP leader shouldn’t be putting independence first in the midst of the coronavirus pandemic which has killed more than 5,000 people in Scotland. Leader of the Scottish Tories Douglas Ross said Ms Sturgeon was “completely out of touch” and accused her of “rank hypocrisy” for grandstanding about independence, the will of the Scottish Parliament and social security in her speech to SNP conference.

The leader of the Scottish Conservatives told Express.co.uk tonight: “She grandstanded about putting ‘independence on hold’, which would be a lot more believable if she didn’t launch a new Referendum Bill in September as a second wave of Covid was beginning.

“And all weekend she’s been talking up another divisive referendum next year while we’re in the middle of a pandemic. It’s completely out of touch with people across Scotland.”

Scottish Liberal Democrat leader Willie Rennie claimed the Scottish First Minister had put independence first stressing other policies would have to wait in a queue.

Mr Rennie also told this website: “Everything else that needs to be done in Scotland, the mammoth task of recovery in front of us, all of that will have to wait for years in the queue behind another referendum.

“People who need urgent NHS care, who’s future depends on our education system back getting back to being the best in the world or who are counting the down the days for mental health support on long wait lists can’t afford to wait years or endure more division. 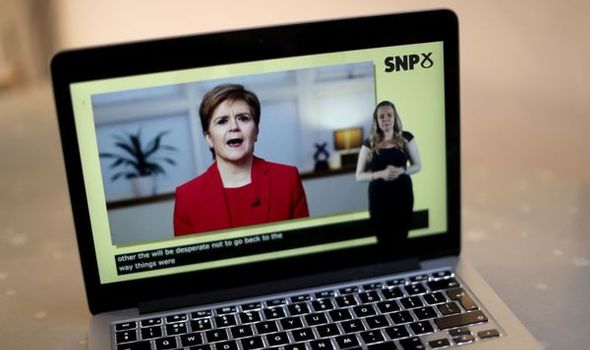 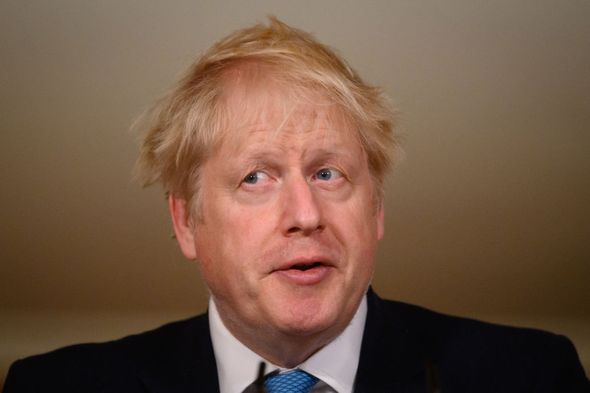 “What the people of Scotland need in this period of intense uncertainty is a focus on recovery not referendums.”

Anas Sarwar MSP, Scottish Labour’s constitution spokesperson, said: “Nobody should now be in any doubt – Nicola Sturgeon’s only priority is to further divide our nation at a time when we should be healing.

“Her obsession with independence – mentioning it over 20 times in her speech – is shameful when people are losing their lives and livelihoods.

“On the UK stage she pretends that she has paused the independence campaign to focus on the pandemic, but the truth is that indyref2 remains her top priority.

“We can’t come straight out of a pandemic and go straight into a divisive referendum.” 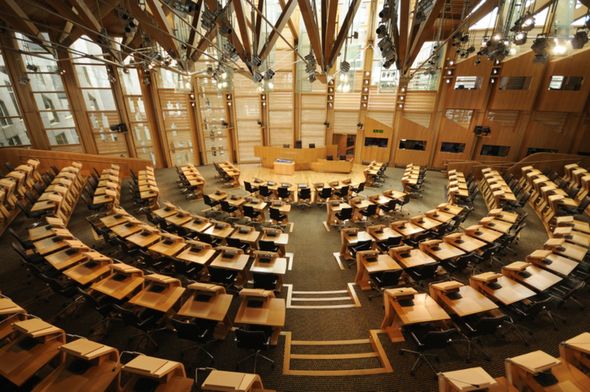 Pamela Nash, chief executive of Scotland in Union, claimed the speech was “divisive” and “negative” stressing it ignored the priorities of the people of Scotland.

She added: “Holding a divisive second independence referendum in the ‘early part’ of the next Parliament would be reckless and irresponsible, when the entire focus should be on recovering from the pandemic.

“Voters want their politicians to focus on uniting us because we are stronger together and weaker apart.”

Closing the 2020 SNP conference – which this year took part online due to the pandemic – Nicola Sturgeon said the “inalienable” right of Scotland to be independent should not be “subject to a Westminster veto”.

Scotland’s First Minister said: “As an independent country, we can be decision-makers, partners, bridge-builders.

DON’T MISS:
Sturgeon hints at ‘Plan B’ plot to force independence through courts [REVEAL]
Sturgeon and SNP promise to hold their OWN Brexit talks with Barnier [INSIGHT]
SNP team up with Welsh nationalists in plot to increase break up [LATEST] 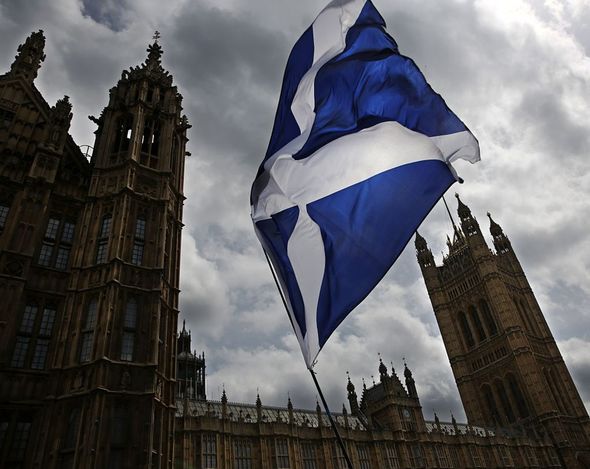 “We have a right, if a majority of us want it, to choose that future.”

“That inalienable right of self-determination cannot, and will not, be subject to a Westminster veto,” she told SNP members at the party’s conference.”

The First Minister also said each person in Scotland should ask themselves who should govern them.

Addressing SNP members at the annual party conference, the First Minister asked if Scots will “place our trust in ourselves” by supporting independence.

She asked: “Or will we leave our future in the hands of a Westminster system that is so clearly taking us in the wrong direction.” 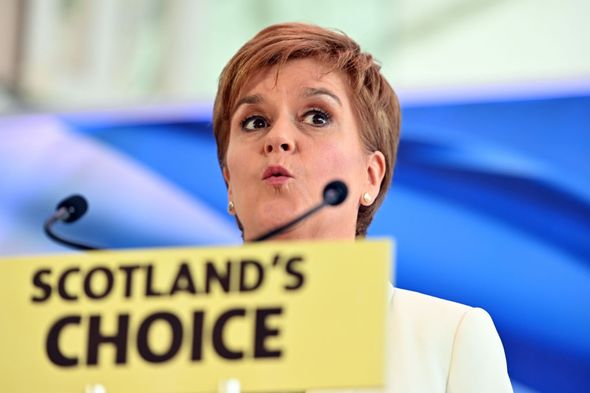 Ms Sturgeon also said she doubted how many people in Scotland would have trusted the UK Government to govern Scotland through the coronavirus pandemic.

She added: “In the depth of the crisis, we have looked to and trusted our own government and Parliament to steer us through.”