The former Chief Whip, who has been an MP since 1983, has been placed on administrative suspension while the complaint is investigated. Mr Brown has also had his membership of the party suspended until the complaint is resolved.

It is not known what the details of the allegation are.

Mr Brown, who represents Newcastle-upon-Tyne East, told the Guardian: “There has been a complaint made about me to the Labour Party, which is under investigation.

“I am therefore under an administrative suspension from the Labour Party until the investigation is concluded.

“I’m not aware of what the complaint is. I am cooperating fully with the investigation.” 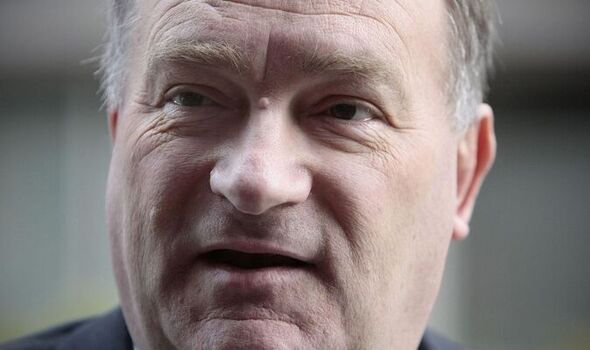 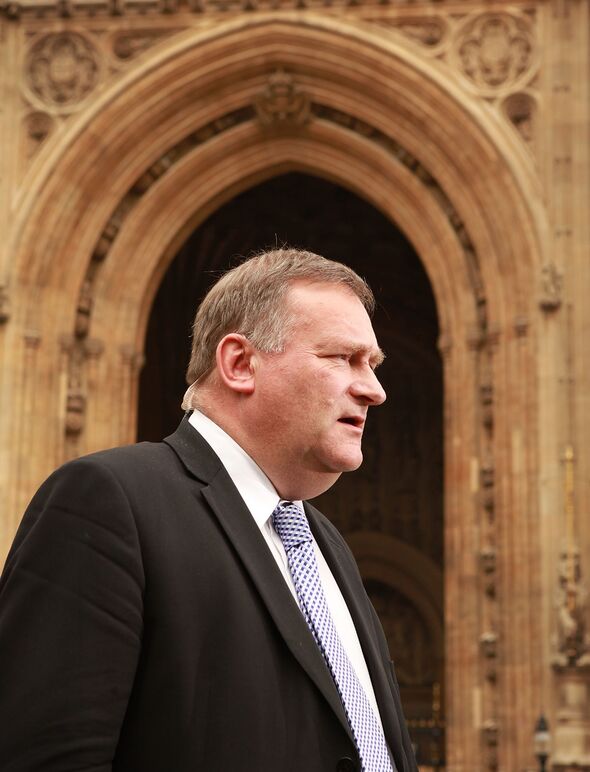 Labour’s independent complaints process means MPs have the whip automatically suspended while an allegation is being investigated.

Losing the whip temporarily means a person cannot sit as a Labour MP during this time.

He left the role when Sir Keir Starmer reshuffled his top team in May. That came after Labour losses in local elections and the Hartlepool by-election defeat.

READ ABOUT HARRY AND MEGHAN LOSING THEIR TITLES 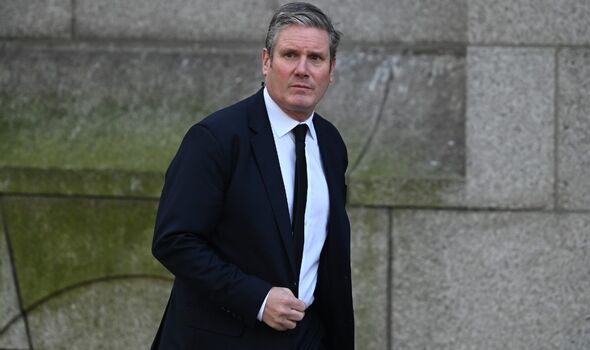 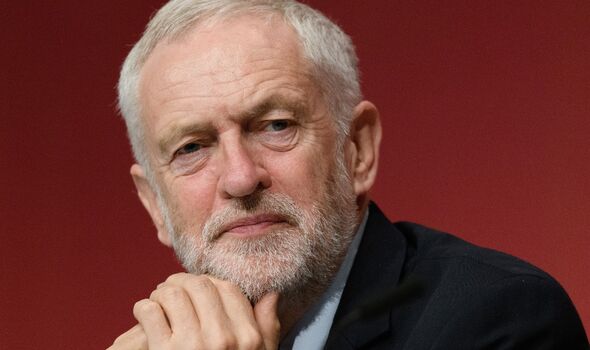 Born in Hawkhurst, Kent, Mr Brown went to Tunbridge Wells Technical High School before studying at the University of Manchester.

Before becoming an MP he worked in the advertising department of Proctor and Gamble in Newcastle upon Tyne.

He also worked for a Newcastle-based dry-cleaning company and in the General and Municipal Worker’s Union as the north region’s research officer, and legal officer. He was elected to Newcastle City Council in 1980.

After his election to Parliament in 1983, Mr Brown held a number of roles in Labour’s opposition years, including spokesperson on legal affairs.

He then joined the Shadow Treasury Team from 1988 to 1992, first under John Smith and then under Gordon Brown.

Mr Brown also deputised for Margaret Beckett in her role as Shadow Leader of the House of Commons.

After the death of John Smith and the election of Tony Blair as leader of the Labour Party, Mr Brown served as Shadow Minister for Health under Margaret Beckett. In 1995, he was appointed Deputy Chief Whip under Donald Dewar.

After Labour’s landslide election victory in 1997, he was appointed Government Chief Whip and was made a Privy Councillor. 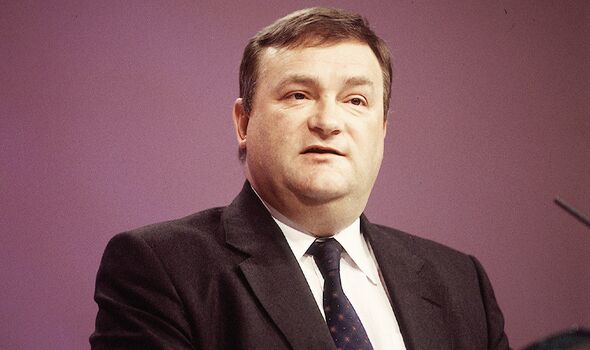 In 1998, he was appointed Minister for Agriculture, Fisheries and Food where he managed the foot-and-mouth outbreak.

He was appointed the Minister for Work in 2001 at the Department for Work and Pensions, under Alistair Darling and then Andrew Smith.

After the election of Gordon Brown as Leader of the Labour Party, Mr Brown returned to Government as Deputy Chief Whip, Minister for the North East and Treasurer of the Household in 2007.

In October 2008, he returned to the role of Labour Party Chief Whip, a post he held until the autumn of 2010.

After six years on the backbenches, he returned as Labour’s Chief Whip under the leadership of Jeremy Corbyn.

He was reappointed to the same role by Sir Keir Starmer, serving until May, 2021. He then assumed the chairmanship of the House of Commons Finance Committee.

He is also a Trustee of Newcastle based arts gallery Biscuit Factory Foundation and is chairman of the All Party Parliamentary Group for Motorcycle Speedway.

An armed man was wounded in an exchange with an F.B.I. agent outside the C.I.A.’s headquarters in Virginia.