Piers Morgan tells Truss to ‘get back to work’

MPs should not break again for another Parliamentary recess next week, a new poll of Express.co.uk readers has found. The House of Commons and Lords is due to be suspended from Friday, September 22 to Monday, October 17 for party conferences. MPs return on Wednesday, September 21 after a 10-day national mourning period following the death of Queen Elizabeth II, two days after her state funeral.

However, this means that of the 61 working days between the start of the summer recess on July 21 and the end of the next, the House of Commons will have been in session for just five days.

Senior Conservative, Sir John Redwood has called for MPs to return on Tuesday, September 20, after the Queen’s funeral, to discuss the energy crisis.

On Monday, September 12 he tweeted: “After mourning a much-loved Queen and the state funeral, Parliament should meet.

“The current plan for a long conference recess means a delayed return on October 17. We need to tackle the cost-of-living crisis and energy shortage before then.” 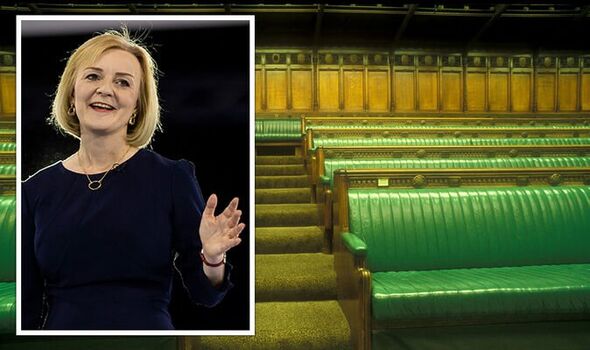 In a poll that ran from midday on Thursday, September 15, to 1pm on Tuesday, September 20, Express.co.uk asked readers: “Should MPs end long parliamentary recess and return after Queen’s funeral?”

A total of 1,463 readers responded with the overwhelming majority, 98 percent (1,431 people) answering “yes”, Parliament should end its long recess.

A further two percent (28 people) said “no”, while just four people said they did not know.

In the dozens of comments left below the accompanying article, it was clear readers felt strongly about MPs returning to work after the Queen’s funeral.

Username Annie1807 said: “What is wrong with these people? The country is on its knees and no one is at the wheel.”

Likewise, username sovereignty said: “100 percent yes as there is a lot of work to do and little time to do it.”

Username FlameStrike said: “They need to all continue to discuss the looming energy difficulties and cost of living. So yes, they should go back. There could be difficulties ahead that need further preparation for.” 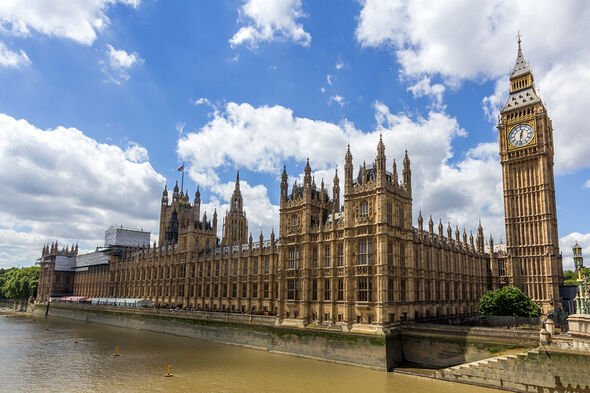 And username Covid-1984 said: “As our nation faces economic ruin thanks to nearly two years of lockdowns, it might be a good idea to have a working government as soon as possible.”

Piers Morgan also urged Ms Truss and ministers to “get back to work” as soon as the mourning period ends.

He said on TalkTV: “The Conservatives have literally just spent six weeks in a rolling party conference to elect their new leader.

“Enough of the chat! Our country is in crisis. After the funeral, they should get back to work!”

He added: “Frankly, it’s utterly ridiculous that they’re about to pack up for another 26 days so they can have their party conferences.”

Other readers commented that MPs should not be entitled to so many days of holiday.

Username RSHANNON3 said: “MPs should have the same amount of holiday period as the workers, 28 days.

“If the workers’ can get on holiday within the 28 days, then so can everybody else.” 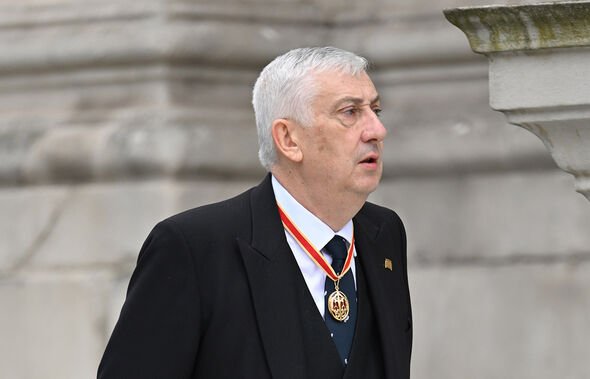 Username Milton keynes mum said: “Parliament should not have a long recess; they are in a working job, not a school holiday.

“They should take time off with their families the same as anyone else working. A week or two here and there like the rest of the country.”

While username oldskunner wrote: “Do these MP’s ever work?”

The Liberal Democrats have already cancelled their conference and both the Conservatives and Labour could be expected to pare back events.

Speaker of the House of Commons, Sir Lindsay Hoyle, has shared his hope that the upcoming recess period would be cut short highlighting there were “big issues that need to be resolved”, but insisted he was “a servant of the house”.