MEPs from the European Parliament’s Foreign Affairs, Trade and Constitutional Affairs Committees have adopted a proposal which would give the EU Commission the green light to punish Brexit Britain with restrictions on trade, investment or other activities.

A final vote in the plenary will take place next month.

The proposal was first put together by European People’s Party MEPs Seán Kelly and Christophe Hansen.

Mr Kelly, lead negotiator on the proposals for the Trade Committee said: “It goes without saying, that we certainly would prefer if trade enforcement mechanisms are not needed. However, with the Northern Ireland Protocol Bill, the UK Government has shown its willingness to break international law.

“So, it is necessary to ensure that the EU can protect itself. From an Irish perspective, this Regulation is also essential to protect the all-Ireland economy.

“We want to see a constructive approach from the UK Government to resolving any outstanding issues with regard to the Northern Ireland Protocol. Ultimately, actions will speak louder than words in the coming weeks. We have always been clear that the EU is willing to work with the UK to find mutually agreeable solutions within the framework of the Protocol and the Withdrawal Agreement and that remains the case.

“We should not forget the overarching goal of the Protocol, to prevent the return of a hard border on the island of Ireland and to preserve peace. That said, it appears that talks are progressing in a more positive note since the new administration in the UK has taken power. This is positive for both sides and I hope this translates into better relations between the EU and the UK overall.” 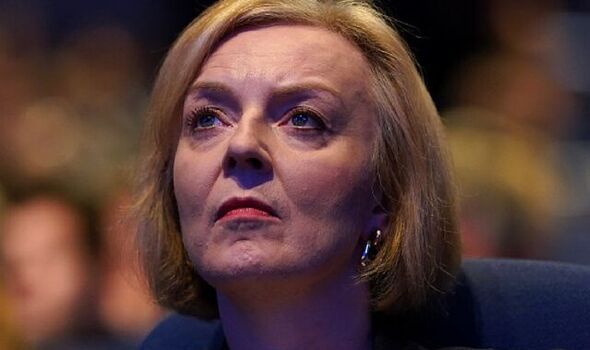 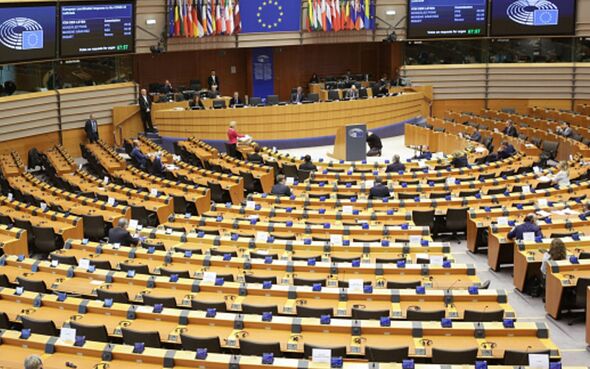 Negotiations between UK and EU officials restarted last week. However, the Northern Ireland Protocol Bill is continuing to make its way through parliament.

The Bill, which is set to be debated in the House of Lords in the coming weeks, would allow the UK Government to effectively tear up parts of the protocol.

They said that despite assurances from the Government the legislation “empowers ministers to undermine hard-won human rights protections contained in the Belfast-Good Friday Agreement and protected in the Northern Ireland Protocol negotiated with the European Union (EU)”.

One of the authors of the report, Professor Christopher McCrudden of Queen’s University Belfast, urged the House of Lords to act.

He said: “The House of Lords has the opportunity to fix this unacceptable and reckless unpicking of the protections that the EU and the UK agreed in the protocol to safeguard the human rights protections in the Northern Ireland peace agreement.”

The Good Friday Agreement includes a section on rights, safeguards and equality of opportunity.

In the study, the academics have voiced concern that the UK’s exit from the EU would weaken these existing human rights and equality mechanisms in Northern Ireland.

The report also finds that the UK Government is “acting contrary to international law” through the introduction of the Bill, unless it can offer a justification for this breach.

The authors contend the attempt to ground such a justification in “necessity” fails, providing no justification.

The report concludes: “There are neither political nor legal justifications for these actions. In particular, the UK Government’s claim of necessity has no legal basis in general and none in respect of Article 2 (of the European Convention on Human Rights).”

Boris sticks it to EU: Arch-Brussels critic Orban first Euro leader at No10 since Brexit