Jeremy Hunt says he would make Esther McVey his deputy

As Jeremy Hunt makes his case for the top job in Number 10, the former health secretary has vowed to “win back trust” after Prime Minister Boris Johnson’s scandal-ridden premiership comes to an end. Mr Hunt, 55, has sought to use his distance from the previous Government – after refusing a job in Mr Johnson’s Cabinet in 2019 – as a key selling point of his appeal, as ministers scramble to reinstate public trust in the Conservative Party. Last week, Mr Hunt told the Telegraph: “It’s very straightforward why I want to do it [the job of Prime Minister]. “It is because we have to restore trust, grow the economy, and win the next election. Those are the three things that have to happen and I believe I can do that.”

He added: “I am the only major candidate who has not served in Boris Johnson’s Government. I called out what was going wrong long before any of the other major contenders and I have not been defending the indefensible.

“So by choosing me, the Conservative Party is sending a signal to those voters that we have listened to your concerns and we have changed. That is the most important thing we need to do now. It is to restore trust.”

Mr Hunt has a wealth of experience, also serving as Foreign Secretary from 2018-2019 under Theresa May.

On a visit to China in an official capacity as Foreign Secretary, he referred to his Chinese wife as “Japanese” while talking to a member of the Chinese government. 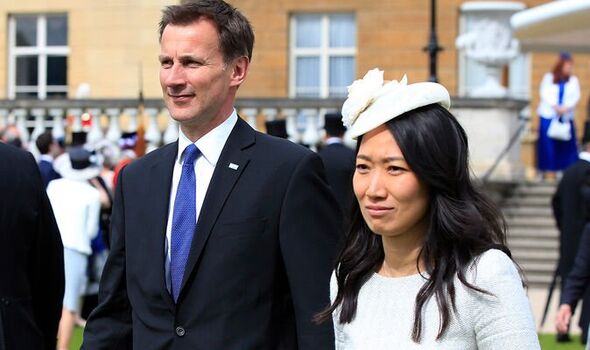 “My wife is Chinese and my children are half-Chinese and so we have Chinese grandparents who live in Xi’an and strong family connections in China.”

Mr Hunt and his wife, Lucia Guo, have been married for 13 years. They had a traditional Chinese wedding ceremony.

Together they went on to form a real estate business together called Mare Pond Properties Limited.

Mr Hunt has previously described Ms Guo as someone who “gives as good as she gets” as well as as the “sparkler” in his and his family’s lives. 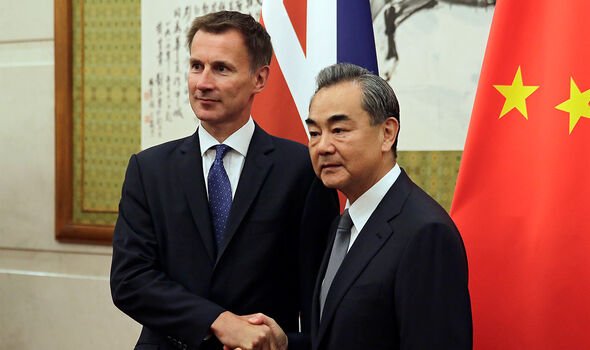 They have three children together – Jack, Anna and Eleanor.

When Mr Hunt ran for the Tory leadership in 2019, he branded his wife a “great diplomatic weapon”.

He added: “I am very lucky that I have a wife with a great Chinese sense of humour. She has been a great diplomatic weapon for the UK, striking up friendships with partners of other foreign ministers.”

Mr Hunt went on to joke about “Chinese agents”, stating: “Luckily this one is working for us.”

In 2014 Mr Hunt said he benefited “first-hand” from immigration because his wife is Chinese. 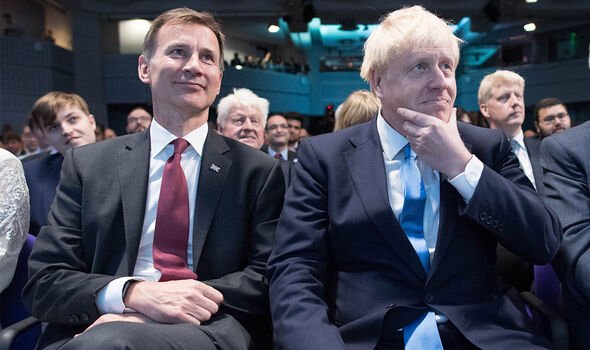 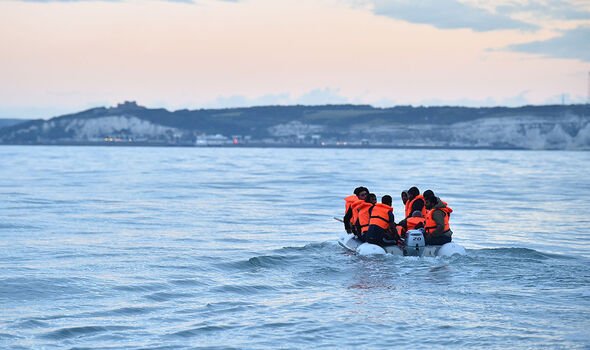 He told Total Politics magazine: “I benefited first-hand from living in a country that welcomes people from all over the world, and I wouldn’t want that to change. Nor would I want people to look at my wife and say, ‘There are too many people like you in this country’.”

On the subject of immigration, Mr Hunt has said he would expand the controversial policy of exporting asylum seekers to Rwanda.

Speaking to BBC’s Sunday Morning programme, he said the UK should find other countries willing to form a similar arrangement.

Mr Hunt also told Sky News: “I hope we could find some other countries as well as Rwanda.

“If we want to be a humane country that offers a safe haven for people who genuinely need asylum, then we need to find legal, safe routes for people to come here – not a mad dash for people to put their lives in the hands of people smugglers and try to get across the channel.”