In Liz Truss’s first act as Prime Minister, the 47-year-old appointed a “top team” that, for the first time in history, includes no white men – Suella Braverman as Home Secretary, Kwasi Kwarteng as Chancellor of the Exchequer and James Cleverly as Foreign Secretary. Replacing Ms Truss in her former role, Mr Cleverly previously served as Education Secretary under Boris Johnson before being appointed this role. The 53-year-old has long been considered a close ally of Ms Truss. According to reports in the Guardian, Tory members hoping to receive the Foreign Secretary post under Ms Truss have suggested in private that Mr Cleverly’s appointment was “designed so that Liz can remain Foreign Secretary while based in No10”.

However, one outspoken former Conservative minister, Rory Stewart, said he believes Mr Cleverly is a good fit for the bill. Speaking on his podcast, The Rest is Politics – co-hosted with Toy Blair’s former Press Secretary, Alastair Campbell – Mr Stewart spoke about his hopes to have Mr Cleverly’s backing when he ran for the job of Prime Minister in 2019, following Theresa May’s resignation.

Mr Stewart spoke of how much he “likes” Mr Cleverly, saying: “I wanted to tempt him to be my running mate when I ran for leadership in 2019 and he quite sensibly threw in his lot with Boris Johnson; would not have anything to do with me.

“Notwithstanding that slight grumble I have against him, the reason I did it is that he’s actually good at being funny. He talks normal better than most MPs, he’s quite quick on Twitter, and he’s a grownup. He’s somebody who you could take into a meeting with a senior foreign official and he’ll be polite, he’ll listen, he’ll be thoughtful.” 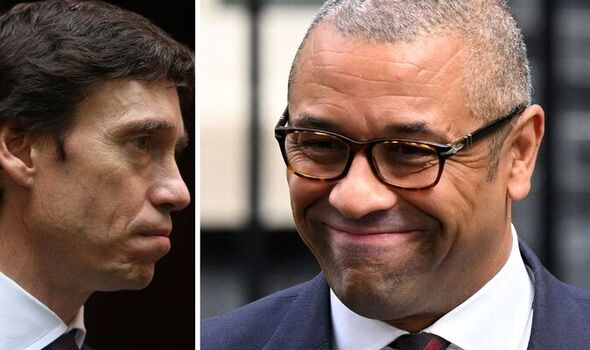 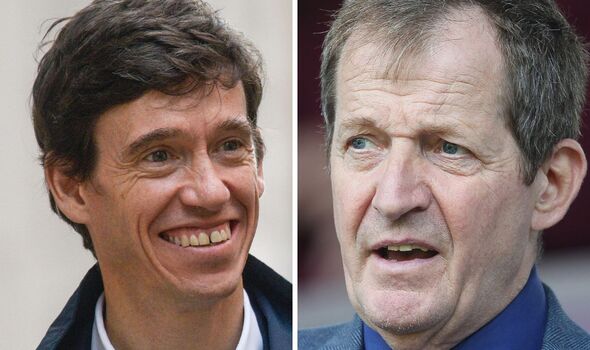 But in a scathing moment, Mr Campbell then asked Mr Stewart whether he thought Mr Cleverly was clever, and Mr Stewart, hesitating, said: “No I don’t think he’d say that his big thing is that, I think what he is is a sensible, thoughtful person.”

Mr Campbell then questioned whether Foreign Secretaries need to be “really clever”. He then went on to discuss a few former holders of the post – for example, Robin Cook, Foreign Secretary from 1997 until 2001, who Mr Campbell said was “tricky but incredibly clever politically and intellectually”.

As was Douglas Hurd – former head boy at Eton and a Conservative minister during the John Major and Thatcher years – Mr Campbell added.

So who is James Cleverly? 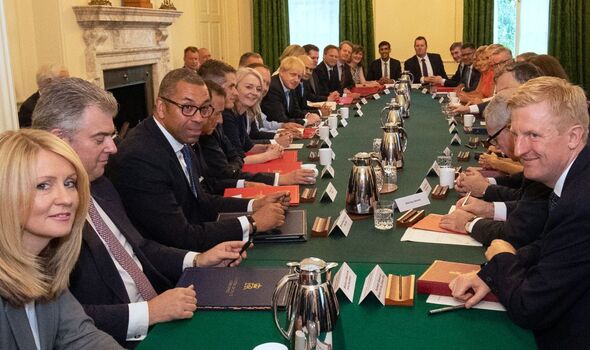 Mr Cleverly was born in Lewisham Hospital, London, the very hospital where his Sierra Leonean mother, Evelyn, worked as a midwife. His father, James, worked as a surveyor and, according to Mr Cleverly’s website, built up a successful local business.

The MP for Braintree in Essex was sent to a private school, namely Colfe’s School in London, where the yearly fees cost just over £19,000 for children in the senior school today. Mr Cleverly then “followed family tradition” and joined the army, but his hopes of serving in the Armed Forces were cut short due to injury, although he did later join the Territorial Army (now Army Reserve).

Following his injury, Mr Cleverly decided to continue his education, attending the University of West London, graduating with a degree in Hospitality Management before embarking on a career in magazine and digital publishing, working at the likes of Informa Plc. He later started a business with a website that helped provide advice and guidance to other small businesses online.

Mr Cleverly has said he always voted Conservative and consequently campaigned during the 2001 General Election – which was won by former Labour Prime Minister Tony Blair – and then stood for election the following year. 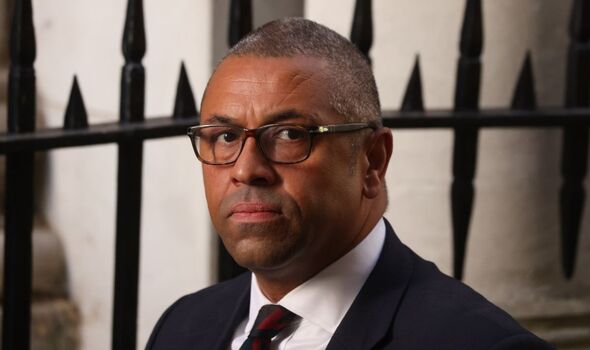 Two years later, in 2004, Mr Cleverly supported the Territorial Army during the Iraq war, helping ensure soldiers could return to their full-time jobs when they returned from serving in Iraq. After becoming a major in 2003, he was promoted to lieutenant colonel in 2015.

Meanwhile, Mr Cleverly’s political career was blossoming as he was elected to represent Bexley and Bromley on the London Assembly in 2008 before being asked to become a youth ambassador by then-London Mayor, Boris Johnson.

In 2015, Mr Cleverly became an MP for Braintree and was re-elected in 2017. He had planned to run in the Conservative leadership election in 2019 to replace Theresa May, but later withdrew.

Following a cabinet reshuffle, Mr Cleverly became Minister of State for the Middle East and North Africa before becoming Education Secretary in July 2022.

Mr Cleverly has two children with his wife, Susannah, and the couple live in Blackheath, London.