Mr Rees-Mogg discussed the former Chancellor had increased taxes to the highest level Britain has seen since World War II. Mr Rees-Mogg went on to talk about how Mr Sunak had not tackled the cost of living crisis and had failed to implement proper policy on inflation. Rishi Sunak stepped down from his position as Chancellor of the Exchequer and is not in a leadership contest with 10 other Conservative MPs, to become the next Prime Minister.

Channel 4 host Andrew Neil asked: “Was he a socialist Chancellor?”

Mr Rees-Mogg told the veteran broadcaster: “Well. in his period in office taxes were increased, we are now taxed almost the highest level in this country since the war.

“We have not, I think got a proper policy for dealing with inflation, we found that there was no money to deal with Social Care.

“And there was millions to billions to deal with the cost of living crisis issue a months later.

JUST IN: Prince Harry and Meghan fear Lilibet will be ‘written out of royal history’, expert claims 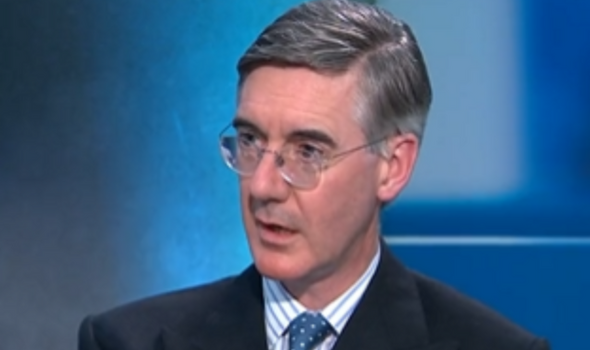 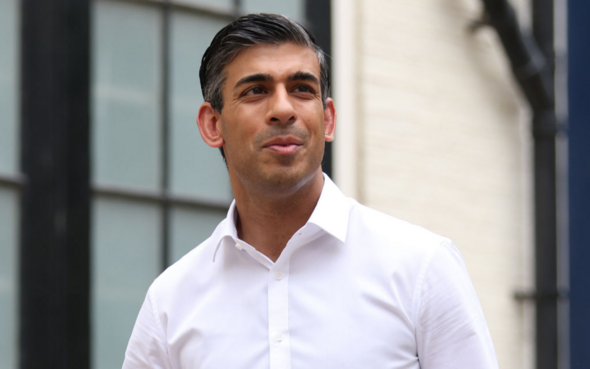 Mr Rees-Mogg added: “There are some, I think inconsistencies in Treasury policy that occurred whilst Rishi Sunak was Chancellor.

“And these are serious if you’re a Conservative, but we should be running a sound money policy that keeps spending under control.

“Which I was constantly arguing for in the Cabinet, with taxes being kept down, I thought that if we needed more money it should have come from keeping spending down.

“Rather than from increasing taxation, which lowers economic growth.”

Rishi Sunak has been tipped as a strong contender to win the leadership contest, with bookmakers ranking him second and Penny Mordaunt in pole position.

Mr Sunak has been facing backlash for his previous economic decisions when he was Chancellor of the Exchequer.

All 11 leadership contestants have vowed to lower taxes in the UK, including Mr Sunak who vowed to fix the economic crisis.

Other Conservative MPs have been criticising Mr Sunak over his previous financial choices. 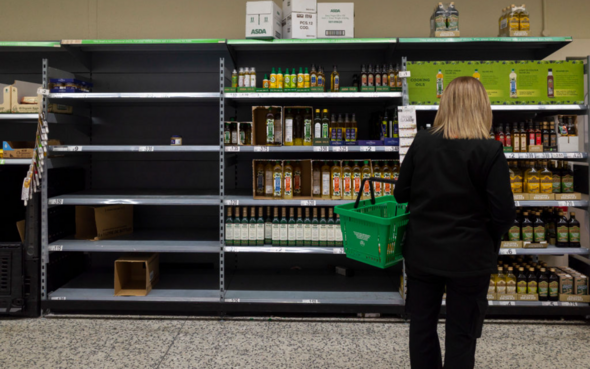 Tory backbencher Steve Baker however claimed that he does not think Mr Sunak will win.

Mr Baker said: “I am a great admirer of Rishi, but we all know that Rishi has, quite legitimately, wanted this job for some time.

“He is well resourced and I don’t begrudge him that, so I’m not surprised to see him launch a very polished campaign.

“I’m afraid the issue Rishi has got unfortunately is that, due to his record as chancellor, he now has to double down on the high-tax position he has taken.”

“The question is whether tax at this level is doing more harm than good and I’m afraid I think it is.

“Unfortunately because Rishi’s record is saying he wants lower taxes than putting them up, he’s got to double down on that during this campaign.

“That leaves him in a very unfortunate bind.

“He is doubling down on a very difficult position that I think is quite harmful. So, no, I don’t think Rishi will win.”