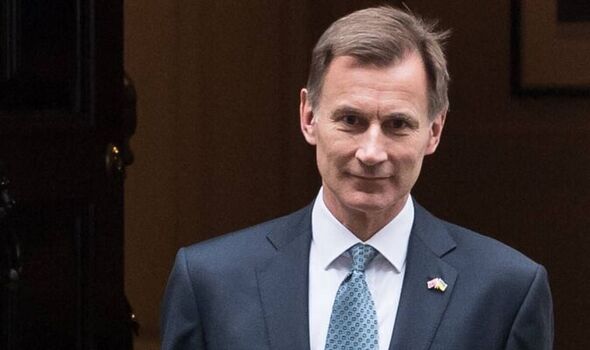 Reports that senior Government figures were working towards regaining access to the single market triggered fury from Tory Eurosceptics.

Fingers were pointed at Mr Hunt as the story’s source, because he once publicly stated that Boris Johnson’s Brexit deal had created trade barriers with Brussels.

“We are not negotiating or deciding the regulations that we want as sovereign equals, paying unnecessary money to the EU – or indeed compromising on freedom of movement.”

Mr Hunt also said he has asked the Treasury to look into how much money closing the controversial non-dom tax loophole may raise.

The Government has come under fire for refusing to abolish the arrangement for those who live here but pay no UK tax on their offshore income.

Trump again threatened to veto a military bill, days after it passed both chambers by veto-proof majorities.