The independence-mad First Minister has been warned about the prospect of leaving the UK and joining the EU. Wolfgang Munchau, the head of Oxford-based think-tank Euro Intelligence, said while he sees the case for a second referendum after Brexit, the road ahead for Scotland would be far from smooth if Scots voted to break ties with the other three nations.

In an essay published on the think-tank’s website, Mr Munchau said Brussels would unlikely give Scots a warm welcome back into the club.

He said while an independent Scotland would not have its membership form rejected, the bloc would use the country’s weak position to its advantage.

He said: “The EU would, of course, accept a Scottish membership application.

“But don’t draw the conclusion that the EU would give Scotland a sweetheart accession deal. 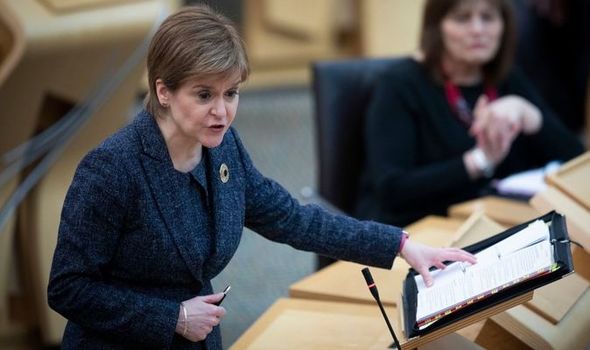 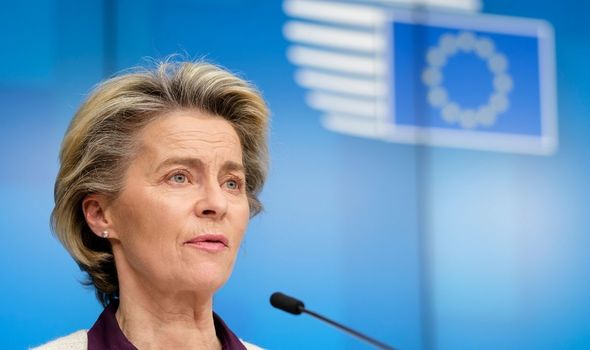 “The EU will dictate terms when confronted with a country that has no strategic alternative.”

If a second independence referendum was held and Scots opted out, Mr Munchau argued that it “would require a formidable degree of economic adjustment in Scotland”.

He pointed out that the post-Brexit trade deal signed by the UK and the EU last December would force a physical customs border between England and Scotland. 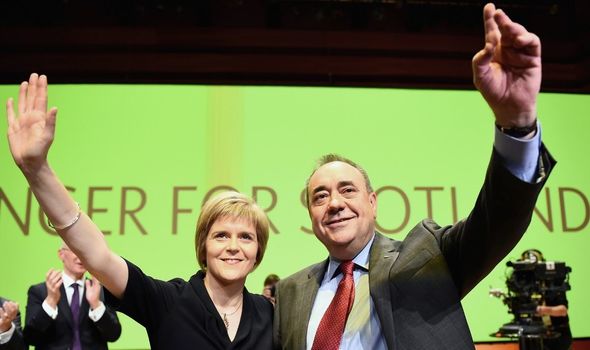 He added: “There is no Scottish protocol in the withdrawal treaty to fall back on.

“By then, regulatory divergence between the EU and the UK will have proceeded a good distance.

“On joining the EU, Scotland would have to reverse everything that had been reversed.” 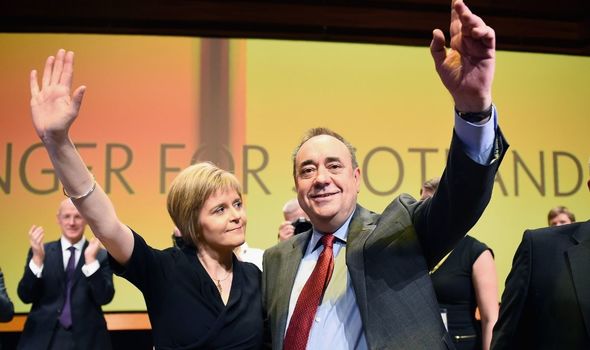 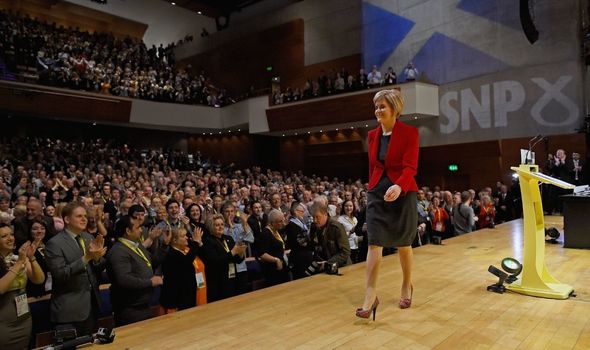 He said if another referendum is called the issue of currency would play a major role in campaigns.

This was not talked about much in the lead up to the 2014 public vote as Brexit was not on the table.

He said, “post-Brexit it would make no sense whatsoever for Scotland to maintain its currency union with England, when the two are no longer linked through a customs union and a single market.”

He added: “Membership of the euro would necessitate that Scotland delinks the Scottish pound, floats it, and later joins the exchange-rate mechanism.”

Despite the crippling impact lockdowns have had on Scotland’s economy, Ms Sturgeon’s Scottish National Party (SNP) has shown no signs in slowing down their independence drive.

Earlier this year, the party set up an independence task force as its leader continued to push for a second indyref.

The topic of independence for Scotland’s 5.4 million inhabitants has come up a lot in recent weeks as Holyrood has been embroiled in a huge row involving Mr Salmond. 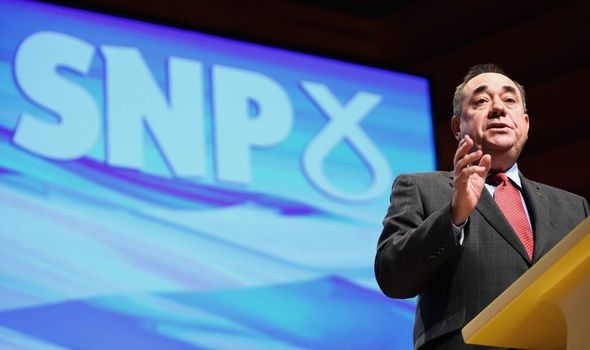 The former first minister is involved in a bitter row with his successor, Ms Sturgeon, and has accused her of breaching the ministerial code.

Ms Sturgeon has denied the claim.

She has accused Mr Salmond of making “wild, untrue and baseless claims” about her.

Watchdog rules out Tory Islamophobia probe ‘at this stage’