Former minister Jake Berry claimed that the newly formed Northern Research Group aims to “revitalise” the Prime Minister’s commitment to boost the region. He spoke out as ministers yesterday defended the Government record on delivering for voters in “Blue Wall” ex-Labour heartland seats taken by the Conservatives last year.

Mr Berry’s group shocked Tory ranks this week with an open letter to Mr Johnson calling for a “clear roadmap out of lockdown” for northern towns and cities plus economic recovery for the region. The former Northern Powerhouse minister rejected claims that the NRG hinted at a growing North-South split in the party.

Mr Berry, MP for Rossendale and Darwen in Lancashire, said: “It’s not a revolt. I don’t know how it can be a revolt for northern MPs to write to the Prime Minister to ask to work with him on delivering his exciting manifesto that he has a mandate for.”

But he urged the Government to make more effort to provide easily understood data for households and firms hit by restrictions under the three-tier Covid Alert system.

Mr Berry said: “It’s good that the Government’s identified the metrics…that are going to enable areas to leave Tier 3 or Tier 2. What I would like to see…is that information provided in an easily digestible consumer-facing, public-friendly way.” 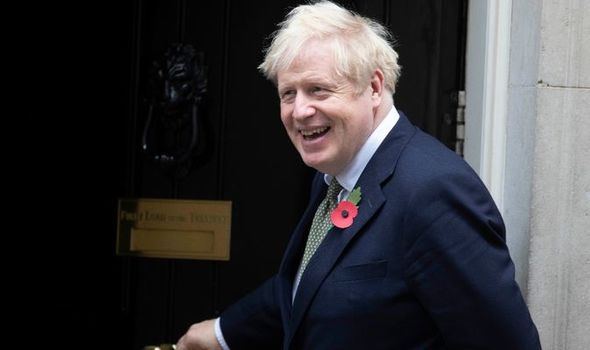 Some NRG members fear the pandemic has diverted the PM from commitments to invest in areas that voted Leave in the 2016 EU referendum. One insider said: “Boris is in danger of losing the North.”

Other sources said the birth of the group, based on the hardline European Research Group of Brexiteers, was a sign of Tory “civil war”. But party joint chairwoman Amanda Milling today uses an exclusive article in the Daily Express to insist the Government will deliver on manifesto vows to “level up” areas left behind by decades of growth: “We are determined to deliver for parts of the UK that Westminster has too often left behind.”

Chancellor Rishi Sunak yesterday said he shared the “frustration” of Tory MPs in the North who want to know how lockdowns will be eased. 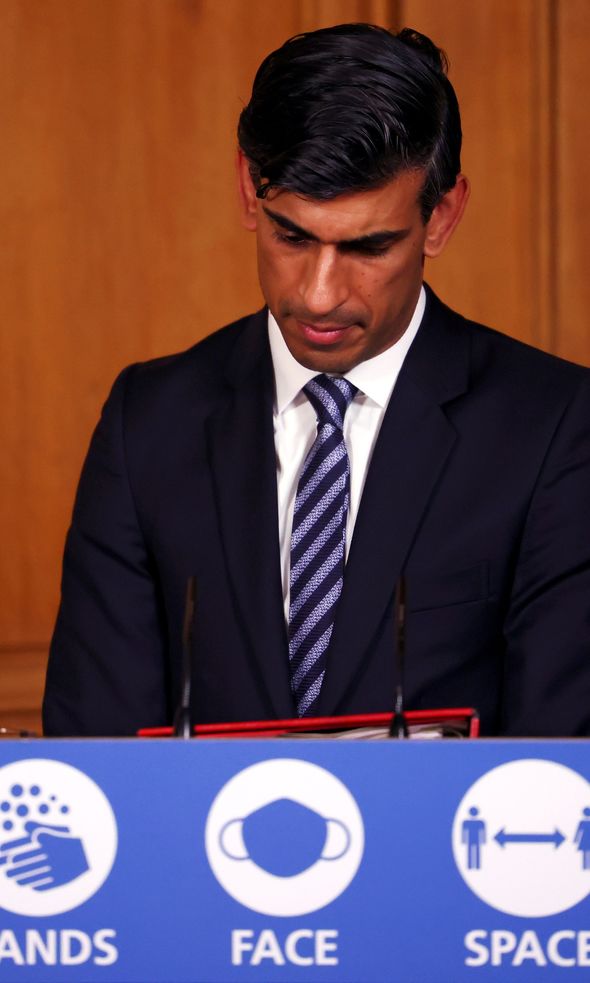 The MP for Richmond in North Yorkshire told BBC Radio 1: “That’s frustrating if you’re having to live under these things and you want to know when it’s going to be over. But I also share their passion and ambition for the North. I want my constituents to make sure they have the same opportunities that everyone else does. The conversation can’t always just be about what’s going on in London.”

He said the Government remains committed to investing in infrastructure, education, skills, job placements and broadband.

Signatories included ex-Cabinet ministers David Davis, David Mundell and Esther McVey. They wrote: “The Government can foster wider support by setting out a clear roadmap down the tiering system and out of lockdown. Restrictions are affecting people across the North far greater than they are in the South. People want to see that measures will come to an end.

Coronavirus: Govt to ‘look at’ fines given to families in lockdown after vicar puts Hancock on spot

How many houses does Rishi Sunak have?