After the outrageous threat to redivert vaccine supplies away from the UK, Ursula von der Leyen was forced to retract the use of Article 16 of the free trade agreement. Speaking to Express.co.uk, Tory MP for Dudley North, Marco Longhi, revealed the effect on the bloc’s reputation has been colossal. Not only did the MP issue a stark warning over the EU’s future but said the bloc’s true colours and its attitude towards the UK have now become clear.

“It’s been appalling for them and the member states.

“They’ve shown their colours which is to behave in a bully-like way. It’s been disgraceful.

“They have a problem which is their own making and it shows what they’re about. 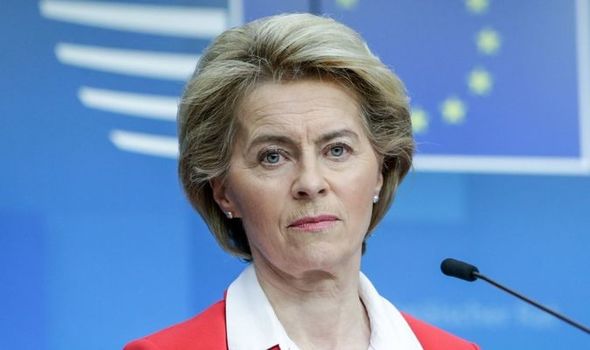 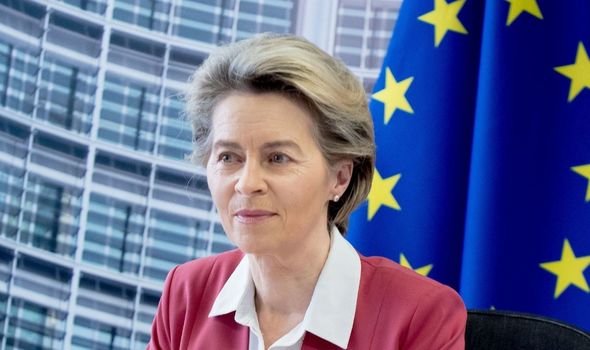 “The EU has dug itself into a hole which will be difficult to come out from.”

The move from the EU to take out emergency trade measures sparked fury in the UK and Ireland.

If enacted, the measures would have allowed the Commission to stop vaccines made in the EU entering Great Britain via Northern Ireland.

Due to the threat over the peace process in Ireland, Ms von der Leyen was forced to retract the measures following a call with Boris Johnson and Irish Taoiseach Micheal Martin.

JUST IN: Brexit LIVE: No10 hits Brussels with huge ultimatum 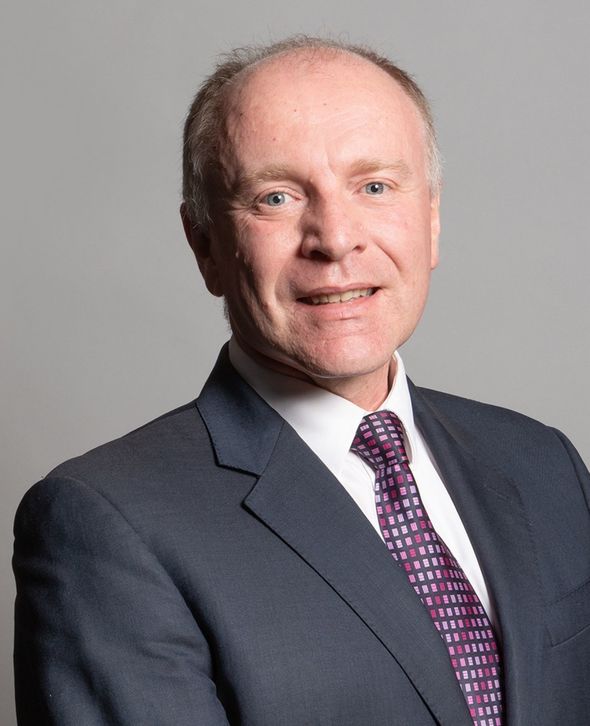 Now vaccines made in the EU must have a customs-exit declaration while the Commission must be notified of any delivery leaving the bloc.

Despite having retracted the threat, Mr Longhi criticised the act and claimed the EU had once again failed its citizens.

He said: “Ursula von der Leyen and many senior politicians were in state of panic after the EU project has been shown once again to fail its citizens.

“Politically they feel exposed and they felt that a good tactic would be for them to divert pressure onto the UK. 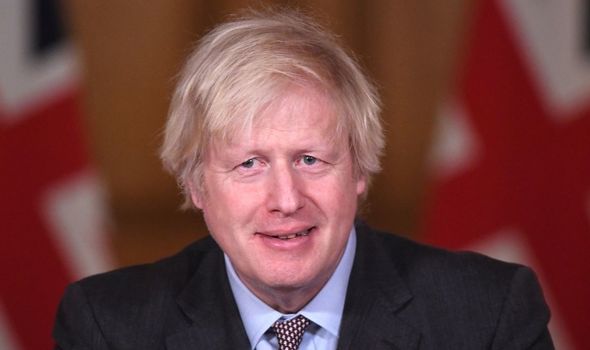 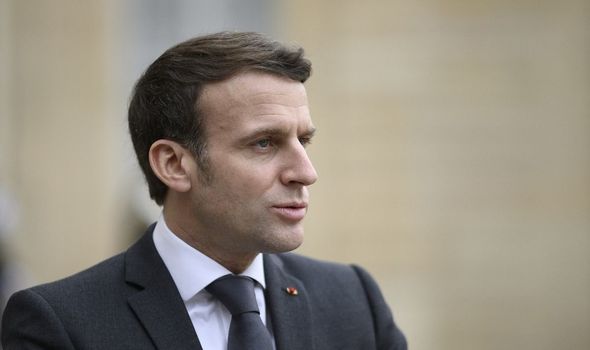 “It was an appalling thing to do.

“Let’s hope member states remember what the commission has done.”

Following the move from the EU, who had claimed throughout Brexit to prioritise Northern Ireland, DUP leader Arlene Foster stated it had been an “act of hostility”.

Unlike the UK, the EU has struggled to roll out the vaccine and is so far lagging behind several states.

Not only has Ms von der Leyen come under pressure but German Chancellor Angela Merkel, and French President Emmanuel Macron, have been criticised.

Ms Merkel has even admitted it “rankled” how other states had approached vaccines.

She said: “All in all, I don’t think anything has gone wrong.” 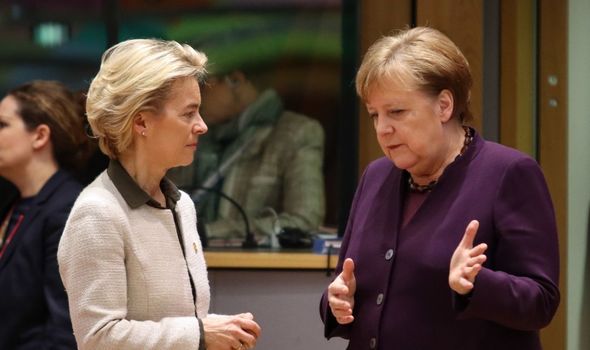 Mr Macron, however, refused to criticise the bloc and instead issued concerns over the risk taken by other states.

He said: “I defend the strategy we have adopted with Germany, with the EU.”