A vaccine for the viral disease which has killed six people in the UK is expected to take from 12 to 18 months to be ready. By this time, Britain is expected to be an independent country after the Brexit transition period has come to a close. The country will no longer be under the authority of the EU’s medicines regulator, the European Medicines Agency, which could spell trouble for British citizens.

If trade talks between London and Brussels do not produce a deal which aligns Britain with the EMA’s approval, the country could be sidelined.

Olivier Wouters, assistant professor of health policy at the London School of Economics, warned the EU may not be willing to make an exception to allow Britain to access drugs after the government has said they want to go their own way in every other area.

He told Politico: “The European Medicines Agency is representing a patient pool of 500 milllion-odd patients.

“That seems like a more lucrative market for a drug company or a vaccine maker to prioritise.” 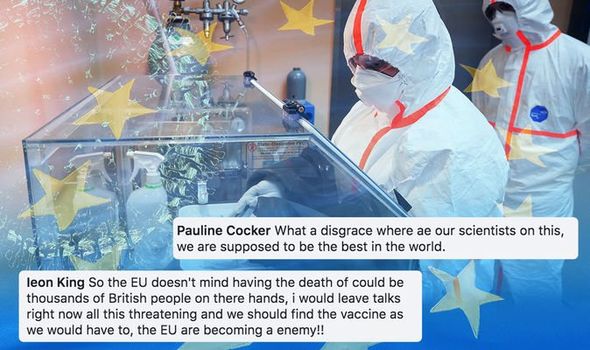 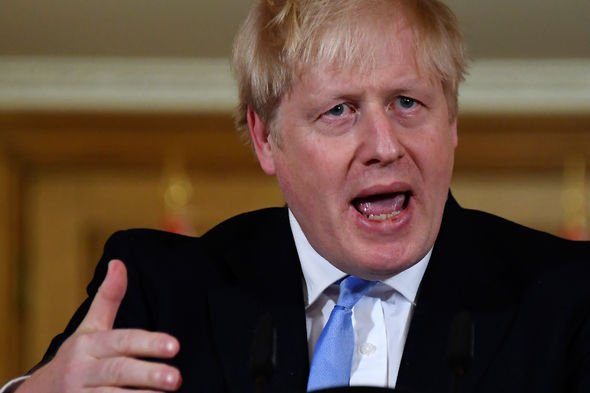 While Mr Wouters said he believed it would be “theoretically possible” for the UK to request special access to the system, he warned EU bosses may not be in the mood to oblige.

“I’m not sure that the European counterparts would accept the U.K. authorities cherry-picking where they want to be part of European legislation and take part in European initiatives,” he said.

Hundreds of Express.co.uk reacted angrily to the latest development.

One person said: “What a disgrace. We’re are our scientists on this? 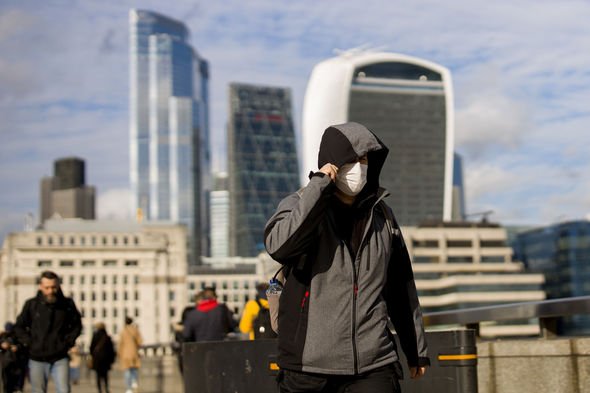 “We are supposed to be the best in the world.”

One man said the UK should “leave talks right now” and concentrate on finding a vaccine of its own.

And another said he believed “there’s a strong possibility we will get one first”. 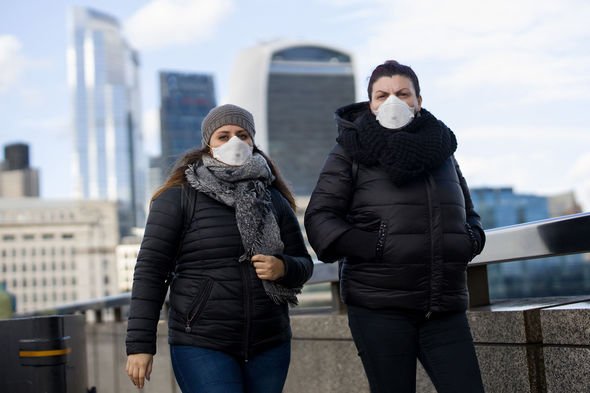 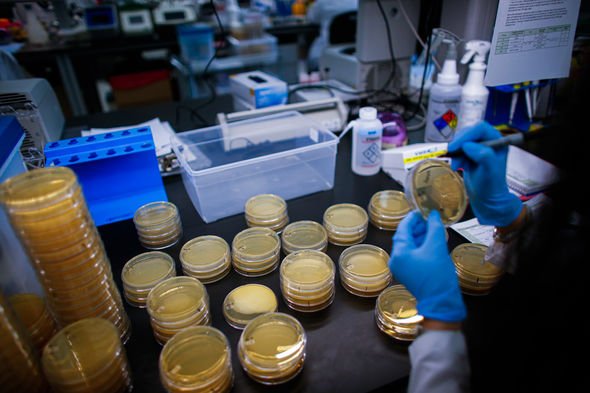 He added: “In the meantime let’s get these borders shut. Cut short the transition period.

And yet another reader said that Britons had “most probably contributed to the making of this vaccine with all the money they conned out of us”.

They added: “They are always talking about fairness and now they are doing the opposite.” 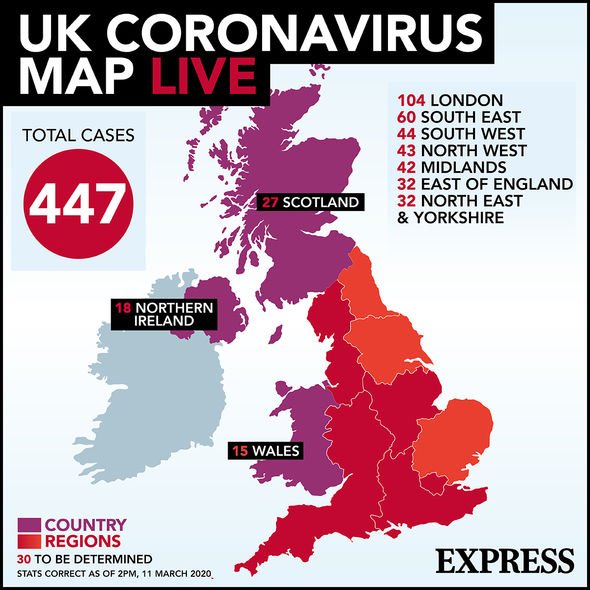 One man fumed: “This is against so many laws – to withhold medicines for political purposes is a very grave crime.”

And one woman said: “Well why don’t we stop drinking French wine and eating French cheese…that might have something of an impact…no cherry picking!”

But others refused to believe Eurocrats would ever block a vaccine from reaching Britons. 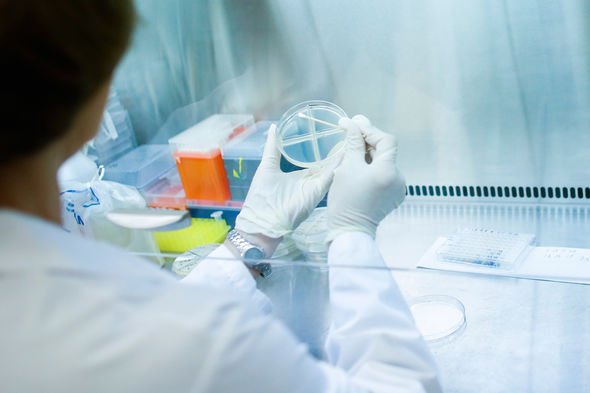 On Wednesday, Boris Johnson faced mounting pressure to request an extension to the Brexit transition period which expires on December 31 2020.

SDLP MP Colum Eastwood said: “It is reckless to suggest that in these circumstances, negotiations about future trading relationships can continue at the level required to secure a comprehensive resolution.

“The British government needs to swallow its pride and prepare the ground for an emergency extension to the transition period.”