The Brexit impasse was broken on Wednesday by Michel Barnier impassioned speech to the European Parliament about the need for compromise on both sides. He said a free trade agreement between London and Brussels was “within reach”.

No10 responded by calling his comments “significant” and said David Frost, Mr Johnson’s chief Brexit negotiator, would speak to Mr Barnier about his shift in wording.

Hours later Downing Street said the EU’s chief negotiator’s speech had met the threshold for the resumption of the talks.

Mr Barnier’s note of optimism over the chances of striking a trade deal with Britain was in stark contrast to the negative tone used by the EU on the same issue last week.

In their written conclusions following the EU summit, European leaders put the onus on the UK to compromise on key issues. 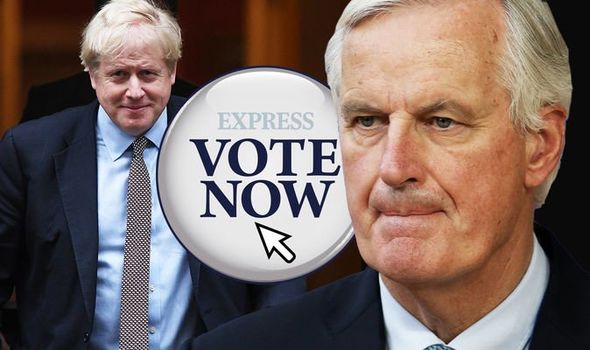 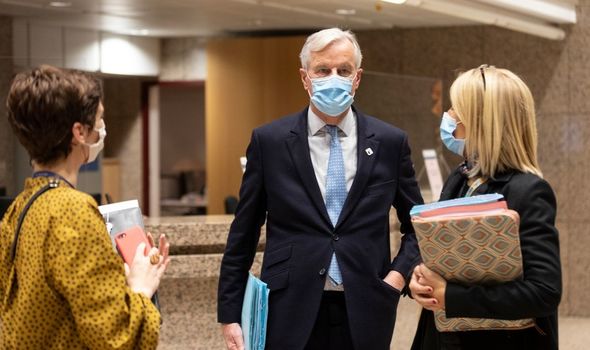 As teams from both sides were due to meet today, No10 acknowledged that “significant gaps” remain and it was “entirely possible that negotiations will not succeed”.

Some reports suggest an agreement could be signed within two weeks.

Lord Frost is said to believe the EU is applying a “fundamental” change of approach to the talks, The Telegraph reports.

The negotiations had been in limbo after Mr Johnson’s previous deadline for a deal passed last week.

As the December 31 Brexit transition deadline looms closer without any deal in place, the UK is stepping up its no-deal preparations.

The online meeting focused on the readiness of firms for the UK’s exit from the EU single market and customs union at the end of the year.

DON’T MISS
‘EU nations queuing up to QUIT Brussels bloc!’ Finnish MEP’s warning [WARNING]
US election POLL: Would a Trump or Biden victory be better for Brexit? [VOTE]
EU Commissioner squirms over refusal to give up fisheries for deal [VIDEO] 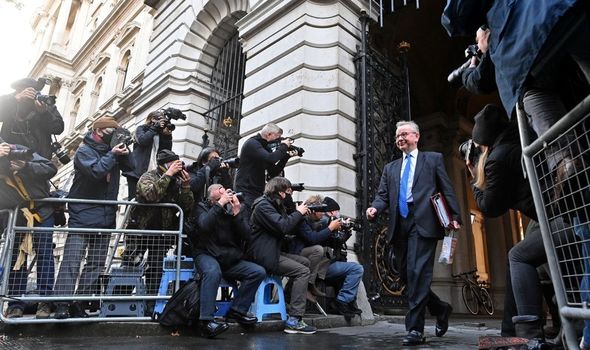 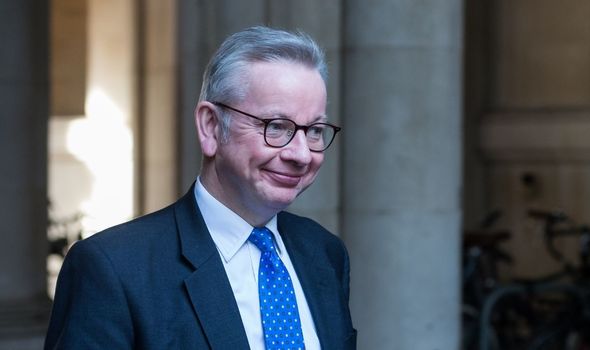 Some of the business leaders who attended the 20-minute video conference were harshly critical.

One person said it was “pointless” while another said it felt more “like a monologue” than a conversation between the business leaders and Mr Johnson.

On Thursday the Government announced a series of measures to minimise trade disruption after December 31.

Legislation to enable the enforcement of Operation Brock – the traffic management strategy in Kent – has been brought forward.

This confirms it will be mandatory for lorries crossing to France from the Port of Dover or Eurotunnel terminal at Folkestone to obtain a permit before they enter Kent.

Failure to do so could see drivers slapped with a £300 fine. 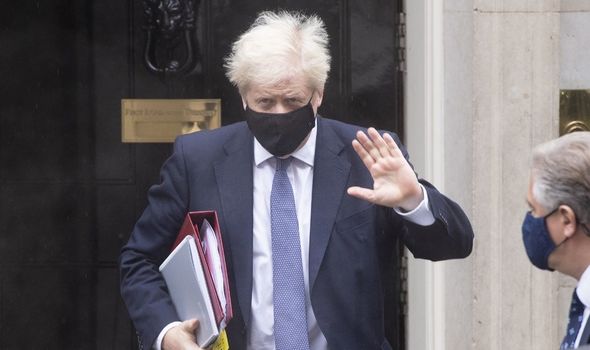 Announcing the new measures, Transport Secretary Grant Shapps said the plans would reduce the chances of lorries being held up as they travel through Kent to cross over the mainland Europe.

He said: “New opportunities mean new ways of doing things and it’s sensible that we plan for all scenarios including the risk of short-term disruption to our busiest trade routes.

“By putting in place these plans we are ensuring Kent keeps moving, our fantastic haulage industry is supported and trade continues to flow as we embark on our future as a fully independent state.”

States eye allowing concealed carry of guns without a permit