The UK and EU are reportedly close to agreeing a post-Brexit trade deal. The announcement will come after weeks of stalling over the finer details within the agreement. But, after the deal has been agreed on both sides of the negotiating table, how long will it take to be ratified?

It’s taken months of extended talks, but the UK and the EU have almost agreed a Brexit trade deal.

The exact details within the deal are yet to be confirmed.

Negotiations had stalled for several weeks over fishing rights, as well as the so-called ‘level playing field’.

But before the deal comes into force, it needs to be ratified. What does that mean? 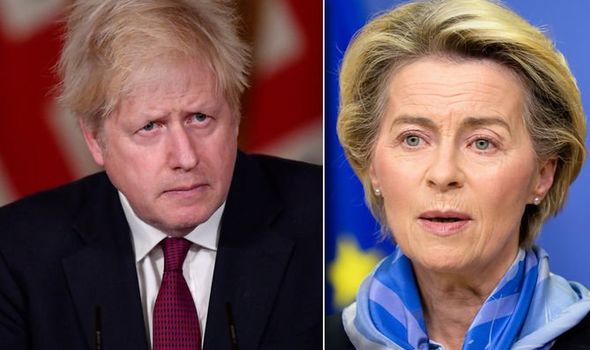 All international agreements need to be properly scrutinised and confirmed by both sides of the negotiation – a process known as ratification.

In this case, the deal needs to be ratified both in the EU and in the UK.

The EU’s process for ratification is quite complex, but generally requires the European Commission’s approval.

The Commission will recommend (or not) the European Council to sign the deal, for it to be enshrined in law.

In the UK, ratification is much simpler and faster, however.

The deal doesn’t need to be debated in Parliament, unless there’s a motion for it not to be ratified.

It’s likely, however, that the deal will be debated in the House of Commons, with MPs expected to return sooner than expected from their festive break.

But despite the simpler process in the UK, the deal cannot be ratified until both sides sign the agreement. 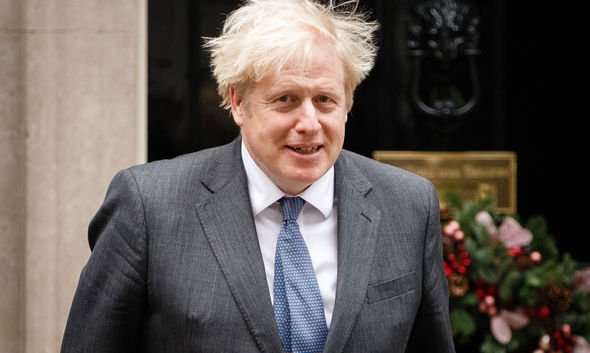 How long does it take, and when could the deal be ratified?

Ratification entirely depends on the length of the deal – in terms of how many parts of the deal need to be scrutinised.

For reference, the EU’s deal with Canada took 63 weeks to ratify.

The UK’s transition period ends on January 1 2021, so both the UK and the EU will want to push through ratification as soon as possible.

It’s incredibly unlikely that the deal will be ratified in time for January 1, so there are two options available to both sides of the table.

The UK and EU could agree to extend the transition period to allow both institutions to properly scrutinise the deal.

Alternatively – and probably more likely – is that the UK ends the transition period on January 1, and then spends several weeks on World Trade Organization terms until the deal is ratified.

The UK Government has already confirmed that it has no plans to extend the transition period.