Soaring inflation has plunged the UK into a cost of living crisis, leaving many households desperate for relief. Mr Johnson’s resignation from the Conservative party and the promise of a new Cabinet will not be enough to alleviate the economic pressures facing the country, currency expert Patrick Reid told Express.co.uk. 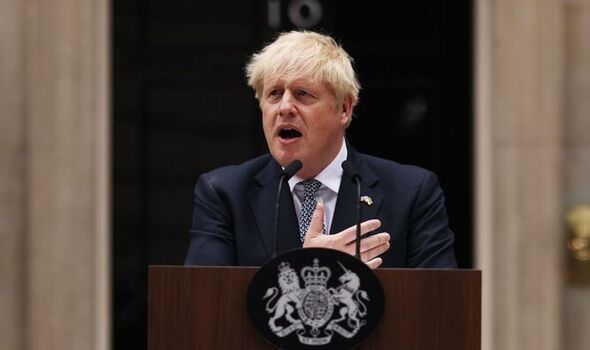 Mr Reid said: “There are structural problems within the UK’s economy that will not get fixed with a new cabinet, which includes a new PM.

“Rising inflation which, if you believe the Bank of England, will reach 11 percent this year, coupled with negative growth, are the main issues.

“I strongly believe these can not be made overnight and certainly not before the 1922 Committee plan to whittle down the candidates to a couple before recess on July 21.”

While Mr Johnson has resigned as the leader of the Conservative party, he is still currently the Prime Minister. He has said he will remain as such until a new leader has been appointed.

However, Mr Reid suggested this may not be a good plan so far as the economy is concerned. Trust and certainty are crucial factors for many currency buyers. 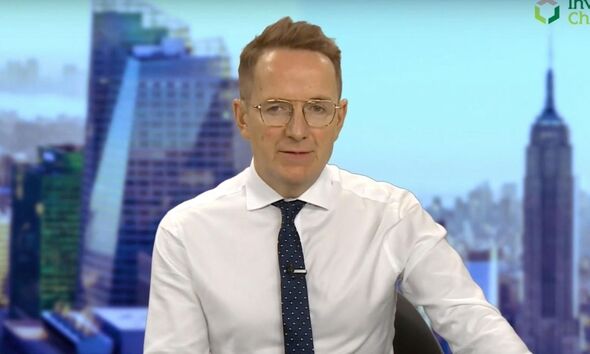 Therefore the uncertainty created by a PM effectively caretaking for No10 with no clear immediate future for the government may prove damaging to the pound, as traders don’t know what to expect and would rather put their money elsewhere.

Mr Reid said: “Him drawing out his departure may lead to frustration for short term sterling buyers.

“A quick exit is fine, however getting a clear strong candidate is the only thing the UK needs now.”

As for who that candidate should be for the future of the UK economy, one person stuck out for the currency expert. Rishi Sunak “has the respect in the markets, and he is ex-Chancellor so a natural fit,” said Mr Reid. 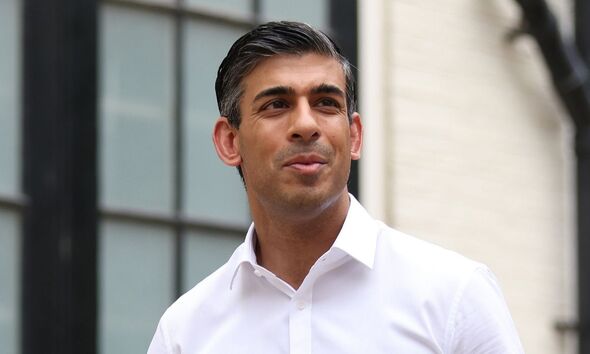 He added however that drawbacks include “his lack of personality and world stage experience.”

Rishi Sunak announced his intentions to stand for Conservative party leader yesterday with an elaborate social media video shared on Twitter under the slogan “Ready for Rishi”. Betfair currently have Mr Sunak as the most likely replacement, giving him 13/8 odds to win the bid.

Other strong contenders include Penny Mordaunt, Liz Truss and Tom Tugendhat. Jeremy Hunt is also widely expected to run, and was the last contender Mr Johnson beat out in the leadership competition of 2019 that saw him take over the party.

The leadership competition will last until early September 2022.