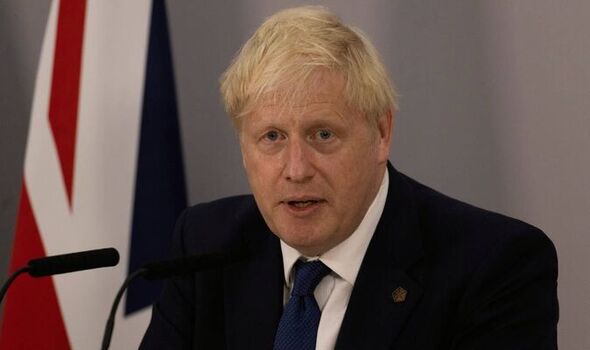 The decision by the Republicans tacked nine-judge panel robs millions of women of reproductive rights, including the victims of rape and incest.

Boris Johnson said the overturning of legal protections for abortion in the US was “a big step backwards”.

He said: “I have always believed in a woman’s right to choose … that’s why the UK has the laws that it does.”

Referring to changes to the law in Northern Ireland, he added: “We recently took steps to ensure that those laws were enforced throughout the whole of the UK.”

US President Joe Biden said because of the ruling “the health of women in this nation is now at risk”.

He added: “The Supreme Court expressly took away a constitutional right for the American people. They didn’t limit it, they simply took it away. It’s a realisation of extreme ideology and a tragic error of the Supreme Court.”

“It is the most important Supreme Court decision in decades”. 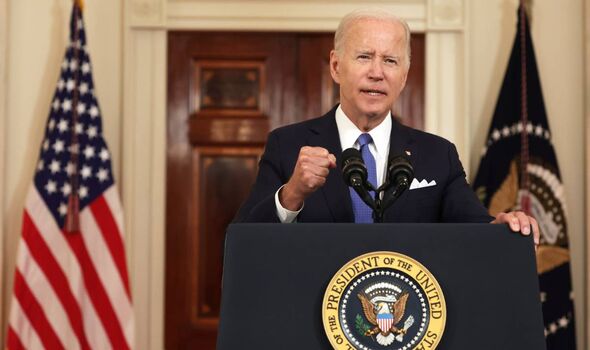 The ruling means abortion rights will be determined by individual states unless Congress acts.

In the 5-4 Supreme Court majority opinion ruling, Justice Samuel Alito wrote: “The Constitution makes no reference to abortion, and no such right is implicitly protected by any constitutional provision.”

Within minutes of the ruling being announced, thousands took to the streets throughout the US. Hundreds gathered on the steps of the Supreme Court.

One protester, former federal prosecutor Jennifer Rodgers, said: “It’s a heartbreaking betrayal of half of the country.” 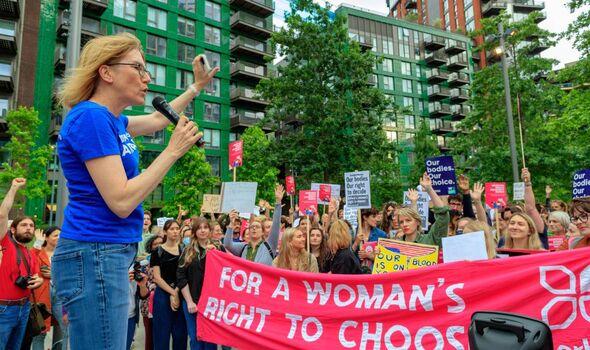 Dozens of demonstrators also gathered outside the US Embassy in London. The crowd listened to speakers condemn the ruling while holding signs, many reading “our bodies, our choice”.

Of the 50 states, 26 are now likely to ban abortion. Eighteen states already have restrictive abortion laws in place. Abortion was made legal across the US after a landmark ruling in 1973, known as the Roe v Wade case.

New York Attorney General Letitia James said: “The Supreme Court’s vicious decision to overturn Roe v Wade is one of the darkest moments in the history of this nation. Make no mistake.”

Many Republican governors were quick to applaud the move. Iowa Governor Kim Reynolds said: “I won’t rest until every unborn Iowan is protected and respected.”

Former US President Donald Trump said the ruling “will work out for everybody”.

When asked whether he felt he played a role in the reversal of Roe v. Wade, after having appointed three conservative justices to the Supreme Court, he replied: “God made the decision.”

Ex-president Barack Obama criticised the ruling, saying the court “not only reversed nearly 50 years of precedent, it relegated the most intensely personal decision someone can make to the whims of politicians”.