Pressure has been growing on Mr Cameron after it emerged he had been lobby ministers directly on behalf of the now-bankrupt finance firm Greensill Capital, who employed him as an adviser. He sent text messages to Chancellor Rishi Sunak on behalf of the company and arranged a private drink between the company’s owner, Lex Greensill, and Health Secretary Matt Hancock.

The former prime minister’s actions have sparked outrage from opposition MPs, who have accused him of abusing his influence.

Prime Minister Boris Johnson’s spokesman said yesterday No10 understood the “significant interest” in the matter and wanted to start the review to “ensure government is completely transparent about such activities”.

The review will look into whether the actions of Mr Cameron influenced the Government’s decision on whether to use Greensill Capital’s supply chain financing product.

Following the launch of the inquiry, a senior Tory MP told the Financial Times: “Boris is getting his vengeance on Dave.” 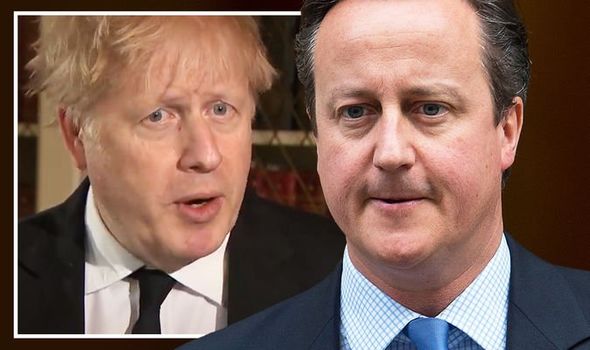 A former Conservative minister added: “Boris will love nothing more than throwing Dave under the bus.”

Meanwhile, an ally of Mr Cameron has pointed fingers firmly at Downing Street for the leaks about the texts between the former prime minister and the Chancellor.

A special adviser from Mr Cameron’s days in office told Politico: “Only two people could know about the texts between him and Rishi, and he is hardly going to leak against himself.”

Mr Johnson and Mr Cameron have been life-long adversaries, competing with one another at every step of their careers.

They were rivals at school when they both attended Eton, and continued to compete through university at Oxford before both entering the political arena.

Asked today if the inquiry was launched to “rough up” Mr Cameron, the Prime Minister responded: “I think people have just got questions they need to satisfy themselves about, including me, about how this supply chain finance stuff is meant to work. 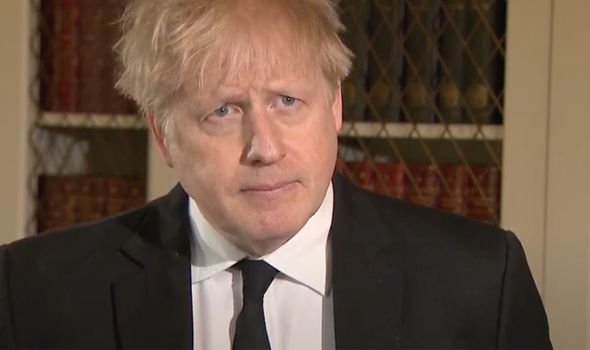 “I don’t think it is going on at present anywhere in Government but we need to understand what its intention was and how it came about.”

The independent review will report its findings to Mr Johnson by the end of May.

The Prime Minister’s spokesperson said: “The Cabinet Office is commissioning an independent review on behalf of the Prime Minister to look at the issues of supply chain finance activities in government and the role Greensill played in those.

“The Prime Minister has called for the review to ensure the Government is completely transparent about such activities and that people can see themselves that value for money was achieved for the taxpayer.

“It will also look at how contracts were secured and how business representatives engaged with Government.” 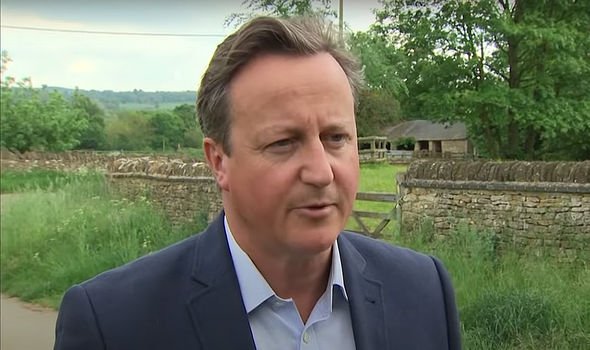 In his statement released on Sunday, Mr Cameron said he had “reflected” on his actions while working as an adviser for Greensill.

He said: “There are important lessons to be learnt.

“As a former Prime Minister, I accept that communications with Government need to be done through only the most formal of channels, so there can be no room for misinterpretation.”

The timing of his statement caused backlash after he was accused of showing a lack of respect to Prince Philip by commenting on the scandal just 48 hours after the death of the prince consort.

Biden takes the lead in Georgia as Trump rages