WASHINGTON (Reuters) – The U.S. Democratic presidential nominating battle moved on to three more states – Florida, Illinois and Arizona – on Tuesday as the country grappled with the spreading coronavirus. 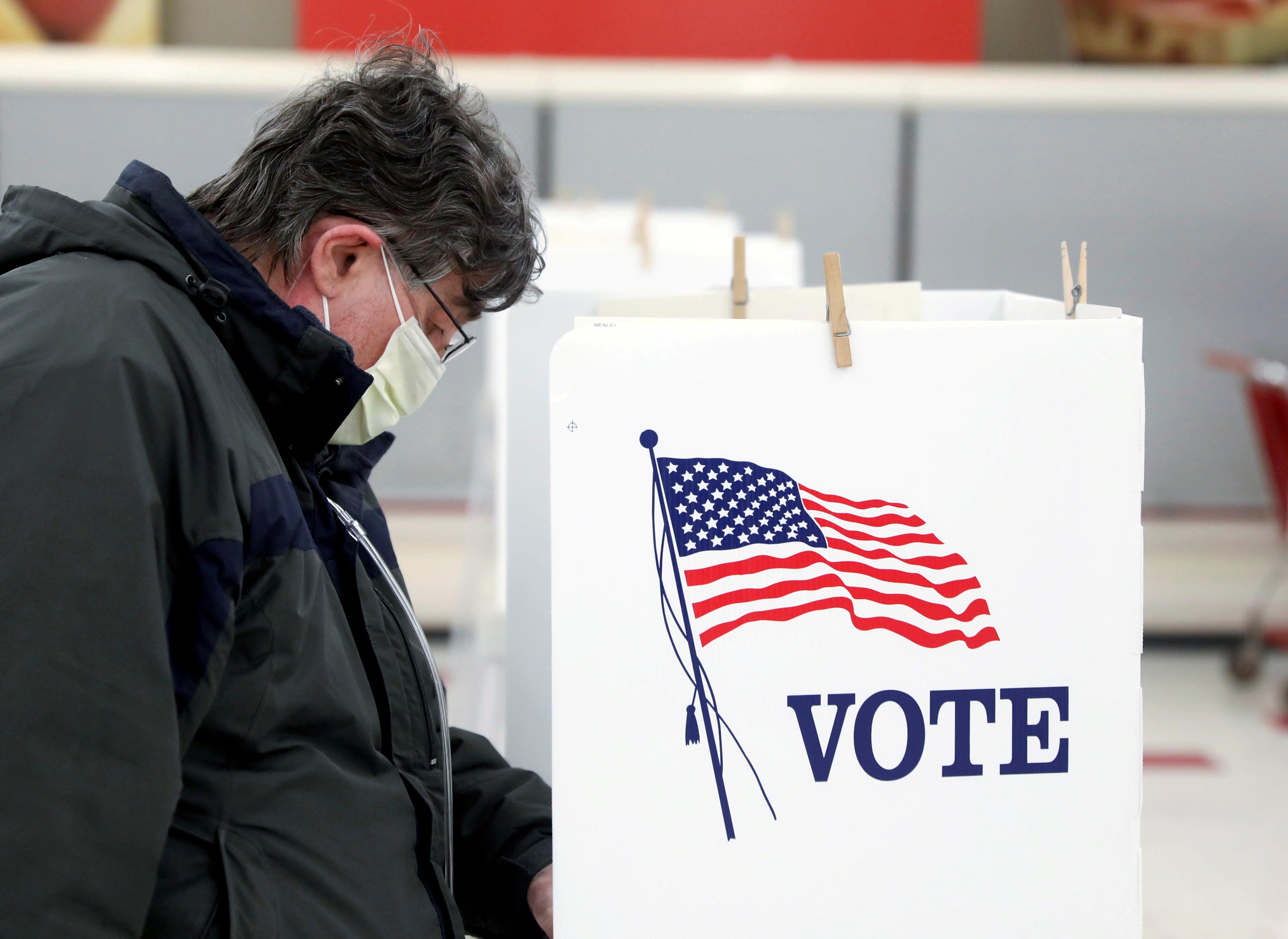 Former Vice President Joe Biden has pulled ahead of rival U.S. Senator Bernie Sanders in the race to amass the minimum 1,991 delegates needed to secure the nomination and challenge Republican President Donald Trump in November’s election. But, with fears escalating about going out in public, low turnout could affect the outcomes of some of the primary elections.

Ohio had also been scheduled to vote on Tuesday, but Governor Mike DeWine postponed his state’s primary until June 2 due to the coronavirus crisis.

There are 441 delegates at stake in the three remaining states holding contests on Tuesday.

Here is a quick look at those races:

All recent opinion polling in the state found Biden with a commanding lead. Sanders’ praise of literacy programs in Cuba under the nation’s Communist former leader, Fidel Castro, prompted widespread criticism of the senator from Vermont in Florida, a state with a sizable Cuban-American population.

Another state with a respectable allocation of delegates. A handful of recent polls conducted in Illinois since the March 3 Super Tuesday contests in 14 states showed Biden with a sizable lead. In 2016, Sanders lost the Illinois primary to Hillary Clinton, the party’s eventual nominee, by 2 percentage points. 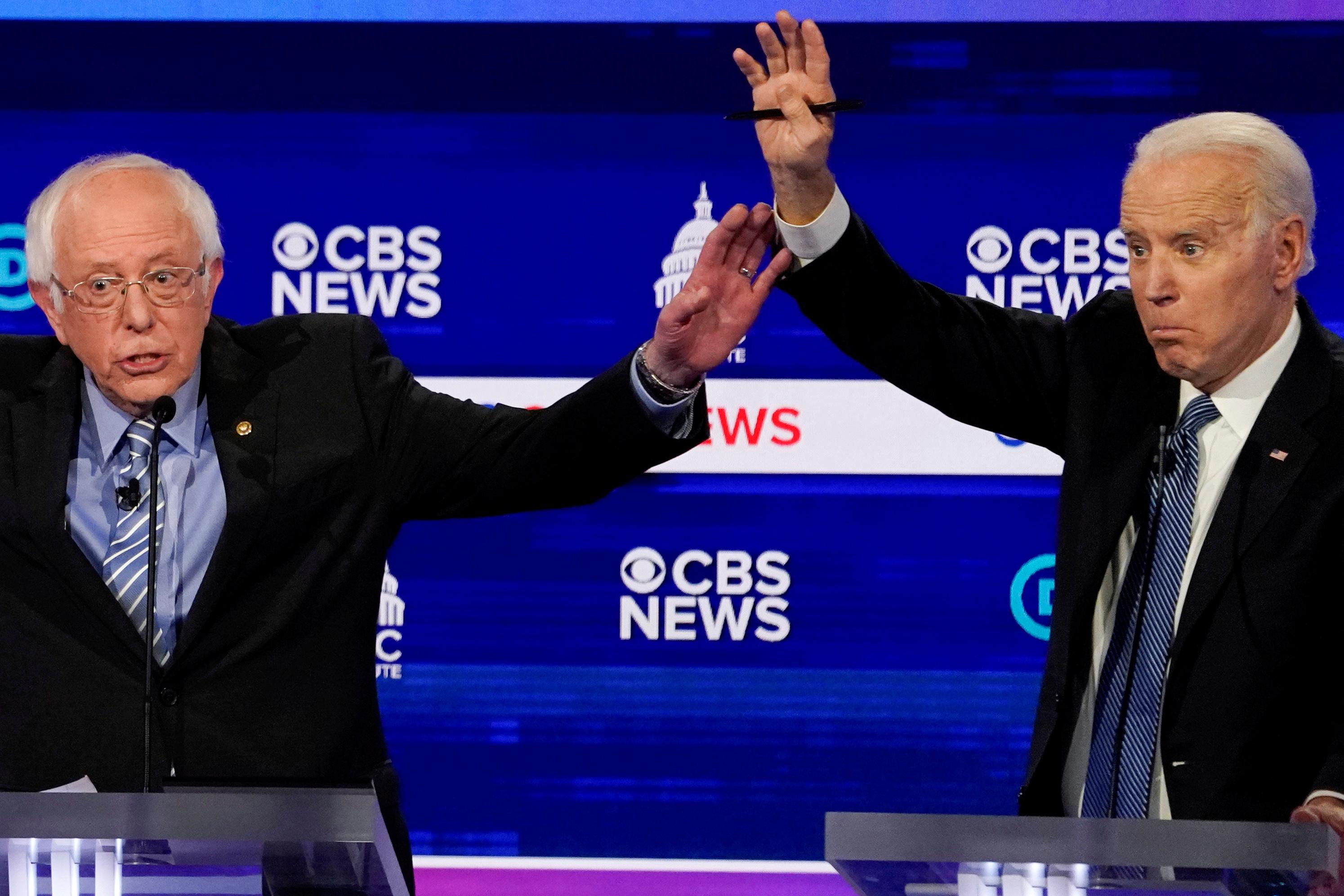 Sanders has done well in Western states so far this election, victories his supporters attribute to large support from Latinos. But even that may not be enough to give him a win in Arizona, where polling conducted this month found him trailing Biden by about 20 percentage points.

Dont do it Boris! PM warned EU will HAMMER fishing industry most if Article 16 triggered