The chairman of The Spectator magazine described his fury over a clash at the publication’s summer bash on Thursday. Earlier that day, Boris Johnson announced his resignation as Prime Minister on the steps of No 10.

Before dedicating himself to politics, Mr Johnson completed a stint as editor of The Spectator from 1999 until 2005.

Mr Neil took up the post of chairman shortly before Mr Johnson finished his tenure as editor.

“To which I said if just one of you had stood up to his denials, obfuscations, downright lies he might still be there. 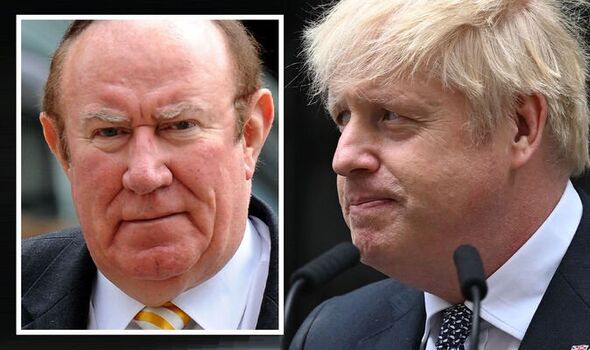 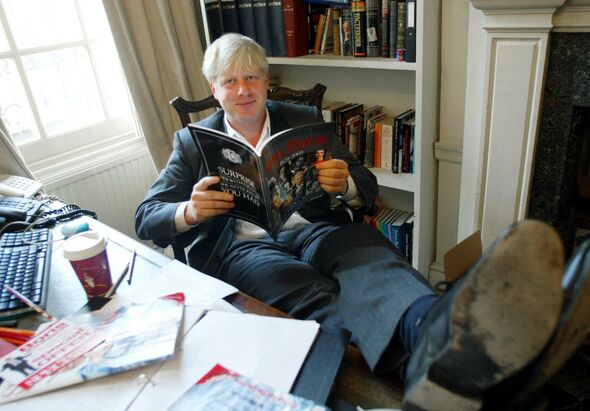 “So angry I left early. My own party.”

On Thursday, the veteran Scottish journalist and former colleague of Mr Johnson revealed why he severed ties with the outgoing PM.

He described his “surprise” at “the extent” of how much his “Cabinet has deserted him”, calling Mr Johnson “incapable of reconstituting his government”.

He added: “Does it surprise me that he has put him at the centre and all that seems to matter is Boris Johnson? No.” 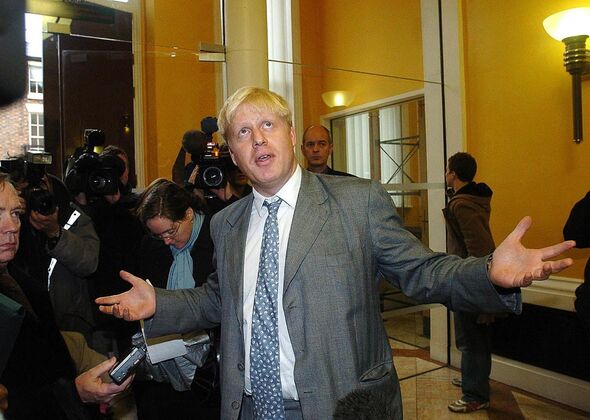 “It doesn’t surprise me that we can barely trust a word he says.

“It was for these reasons we parted company in the first place.”

He continued to ITV that Mr Johnson’s experience at The Spectator was a prelude to the developments of this past week.

He said: “I am seeing this being played out on a far grander scale than I did when he worked for me at The Spectator.” 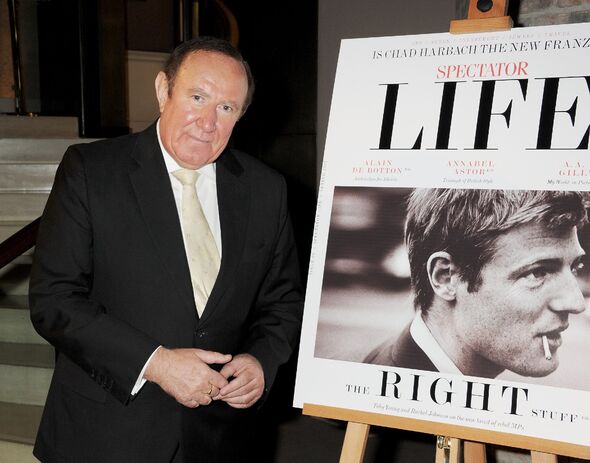 He then denounced Mr Johnson as a “member of a party of one” who has lost the confidence of his political base.

He raged: “It’s not really the Conservative Party.

“It is the Boris Johnson party, and that is all that matters.

“He has always put himself ahead of anything else including the country and the party, parliament, everything.

“We are now seeing the consequences but we are not in a constitutional crisis.

“We are in a political crisis and we are in a crisis of government but the pain will soon end, it will soon be over and he will even have to face the inevitable.”

Amid Afghan Chaos, a C.I.A. Mission That Will Persist for Years

Polls have us closing gap on Labour! Raab snaps back at Burley over election hopes