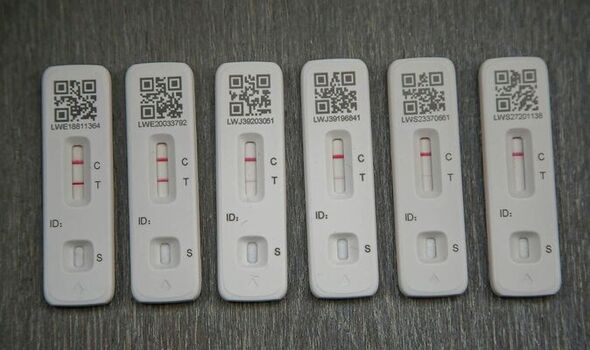 The Department for Work and Pensions (DWP) overpaid an “eye-watering” £8.6billion across benefits in 2021-22, with £6.5billion of that figure due to fraud, said the PAC. The report added that the department’s continued delay in establishing forecasts and targets for reducing fraud and error is hindering Parliament from holding it to account.

It recommended the DWP sets out forecasts for levels of fraud and error in benefits, including its assessment of the factors driving the trends.

Targets for fraud and error should also be set, the PAC argued.

The PAC said the DWP blamed current fraud levels on Covid but it is unable to say when cheating will fall.

The DWP has repeatedly claimed there is an increasing fraud habit in society since the pandemic, but is unable to point to convincing evidence why this should lead to more losses to the taxpayer, the committee said.

PAC chairman Dame Meg Hillier said: “The DWP is blaming everything from the pandemic to ills in society for unprecedented and wholly unacceptable levels of fraud in the benefits system.

“But the truth is losses to the taxpayer to fraud and mistakes have been at record levels and rising for years.DWP didn’t have a plan to get a grip on the billions it was losing before the pandemic and it doesn’t have one now.”

The committee warned the DWP’s narrative about losses “could encourage a complacent attitude toward unacceptable levels of fraud”.

The DWP estimates that 237,000 pensioners have been underpaid £1.46billion in state pensions, with those errors going back to 1985. Efforts to correct the underpayments will be too little, too late for many, the PAC said.

The committee said it remains unconvinced DWP systems are adequate to spot further underpayments before they become major problems.

It wants the DWP to state a clear plan to fix the blunders.