GENEVA/BRUSSELS (Reuters) – The World Trade Organization’s effort to select a leader entered a new stage this week as ambassadors from 164 member countries met with senior officials for private ‘confessionals’ to say who they support. 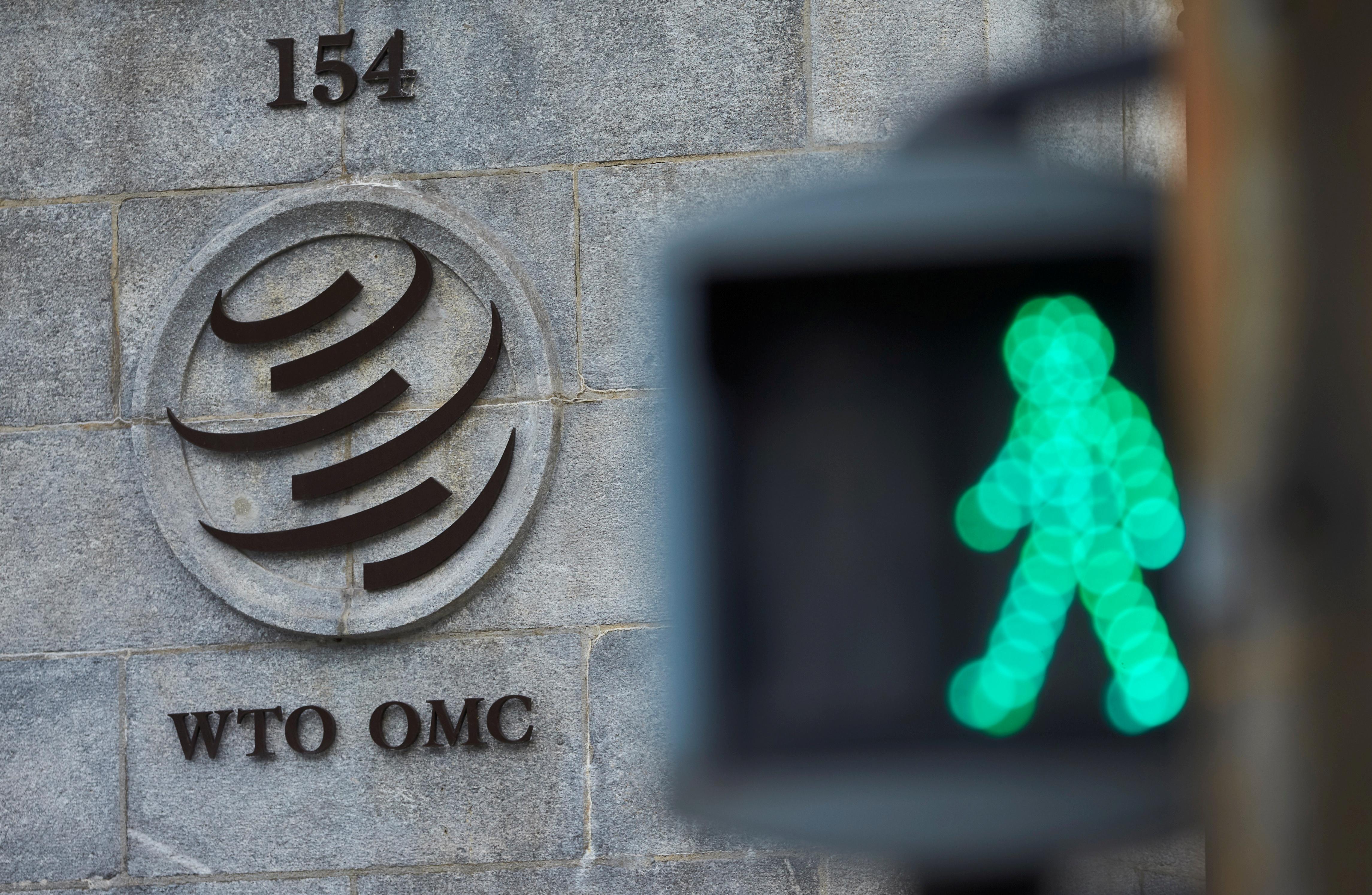 But the politicking in Geneva, the first in a three-stage elimination process, could be a wasted effort according to six former WTO officials and trade experts. They say the decisive developments that will shape the future of the embattled global organization are unfolding thousands of miles away in Washington.

The U.S. presidential election on Nov. 3 is overshadowing the WTO’s efforts to fill the gap left by Roberto Azevedo since he stepped down as director-general on Aug. 31 and it could end up thwarting the WTO’s aim of filling the vacant top spot within the prescribed two months.

The United States’ support for a particular candidate is critical but four trade experts including former WTO employees believe the administration of U.S. President Donald Trump is unlikely to throw a lifeline to a multilateral body the president has threatened to leave, particularly during an election campaign in which trade is a hot button issue.

Trump has launched a trade war with China, imposed tariffs on U.S. allies and crushed the WTO’s ability to intervene in disputes – a key part of its raison d’etre — by blocking the appointment of members to its Appellate Body.

“I find it hard to imagine that the Trump administration would shift tack and do something very positive for the system,” said David Tinline, a former adviser to Azevedo.

The U.S.-China economic conflict is a further complicating factor. Any candidate backed by the United States could be automatically rejected by Beijing and vice versa, former WTO officials and trade experts say.

In a statement, China’s Ministry of Foreign Affairs said it would participate constructively in the selection process.

“We are willing to work closely with all parties to elect a good director-general through full consultation, ensure a smooth handover and push the WTO to play a greater role in global economic governance,” the ministry said.

Azevedo’s departure has left a void at the WTO amid worsening U.S.-China relations and as the coronavirus crisis accelerates protectionism and pulverises the global economy.

There are currently eight candidates in contention and they will be winnowed down to five after the first ‘confessional’ meetings conclude on Sept. 16. The field will then be cut to two, with the winner due to be confirmed by a Nov. 7 deadline.

Many delegates perceive the main frontrunners as being two women from Africa, Nigeria’s Ngozi Okonjo-Iweala and Kenya’s Amina Mohamed. Either would be the body’s first female leader.

The final decision is designed to be taken by consensus. The alternative, a vote, has never occurred and is described under WTO rules as a “last resort”. So, it is possible but unlikely it would anoint a new director-general without a nod from its largest paymaster, America.

Choosing a leader can be a messy process at the WTO. In 1999, countries were so evenly split that the selection took a year, creating acrimony and distracting from a global trade round which ultimately failed.

Britain’s former trade secretary Liam Fox, whom Lighthizer has described as “one of the favorites” to win the leadership race, was upbeat on Washington’s role in the selection process.

“I don’t think there is the hostility there that is sometimes mooted,” he said of the current administration, describing a “strong reservoir of support for free trade and the multilateral rules-based system” in both U.S. political parties.

If a favourite candidate does not emerge, some WTO members might prefer to wait until after the U.S. election in case Joe Biden, Trump’s Democratic challenger, wins.

“They could play a waiting game, but that would push the decision until at least February or March,” said Peter van den Bossche, a former member of the now crippled WTO body that adjudicated on trade disputes.

Biden has said the United States needs to reduce its reliance on China but he is seen as a more WTO-friendly leader having emphasised a multilateral approach to dealing with trade issues and criticising Trump’s tariffs.

No WTO member has publicly acknowledged plans for a calculated delay although two delegates privately said it would be preferable if the U.S. election winner weighs in. WTO spokesman Keith Rockwell said there were no indications of an extension to the selection process.

The WTO has already been through two months of lobbying by candidates, with COVID-19 restrictions meaning normally large hotel receptions laid on by candidates’ home countries have been replaced by lower-key functions. Nigeria’s Okonjo-Iweala did much of her canvassing online while quarantining.

Even though the WTO is member-led, a strong leader who can faciliate decision-making is seen as crucial, particularly with global trade under attack on many fronts.

This year alone, compromise will be needed to conclude negotiations to reduce tens of billions of dollars in fishing subsidies.

Then there is the budget. Last year, it snuck through after Azevedo assuaged U.S. concerns that the WTO was overspending. These are expected to resurface this year.

“You need a good person, but this is not about a superman or superwoman to save the multilateral system,” said van den Bossche.