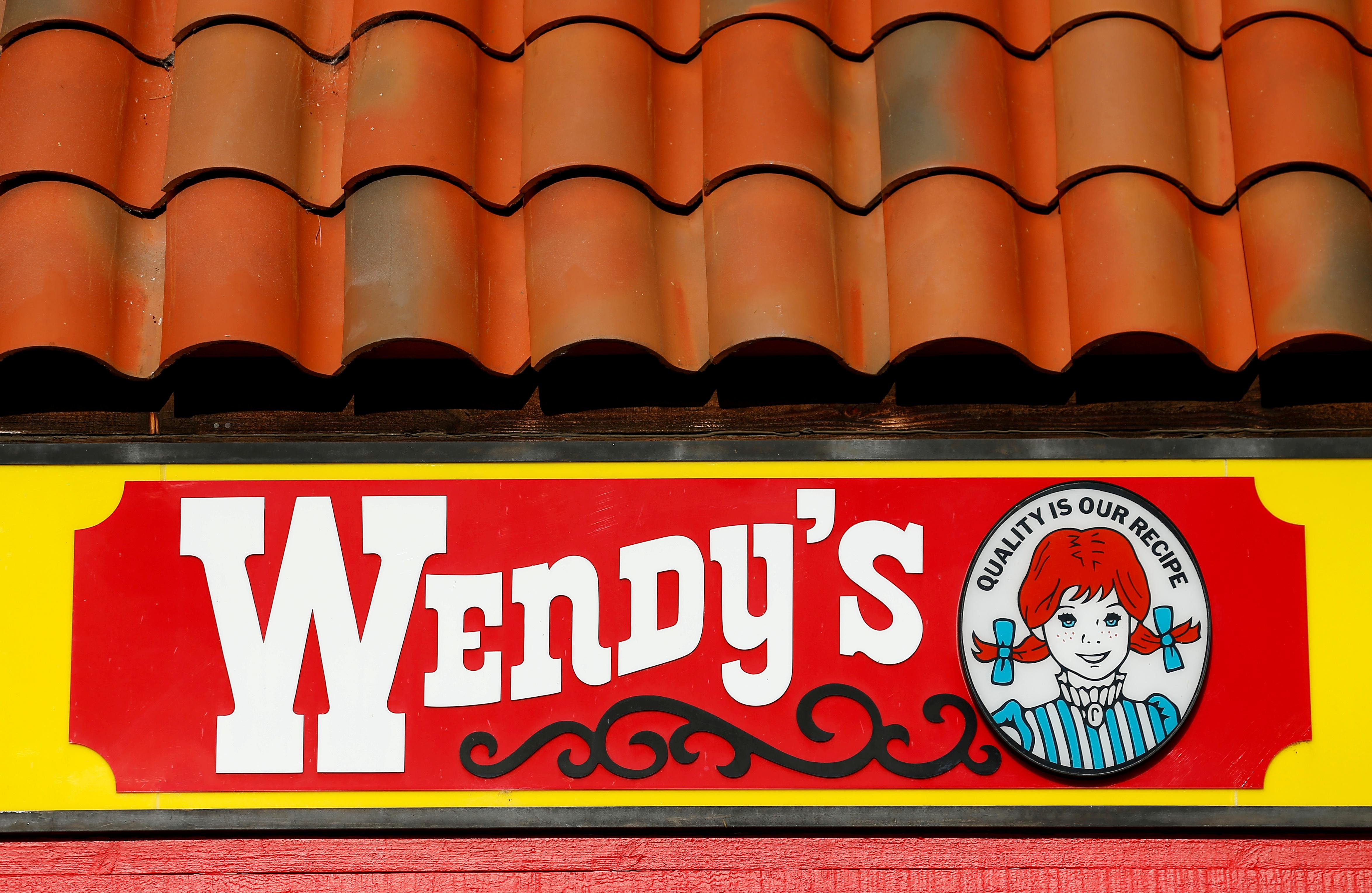 (Reuters) – Wendy’s Co (WEN.O) saw a recovery in sales in June and July as lockdown restrictions eased in some parts of the United States, after the burger chain narrowly beat market estimates for profit on Wednesday, following the launch of its breakfast menu.

The company said its breakfast menu had a strong second quarter at a time when other chains such as McDonald’s (MCD.N) and Starbucks (SBUX.O) have said they are facing pressure as people working from home are increasingly cooking their meals.

Wendy’s U.S. same-store sales rose 8.2% in July after posting a 5.1% growth in June. The sales had declined in April and May.

Excluding one-time items, the company earned 12 cents per share in the second quarter ended June 28, compared with analysts’ average estimate of a profit of 11 cents per share, according to IBES data from Refinitiv.

Wendy’s also said on Wednesday it intended to resume share repurchases in 2020. The board extended its existing $100 million share repurchase authorization by another year, which now expires in Feb. 2022.